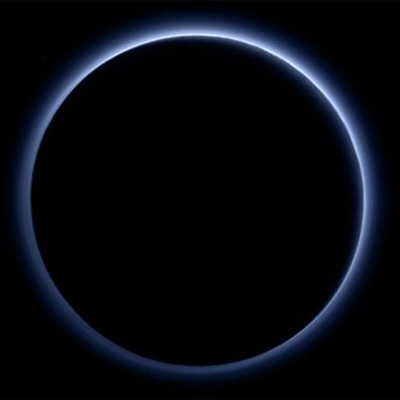 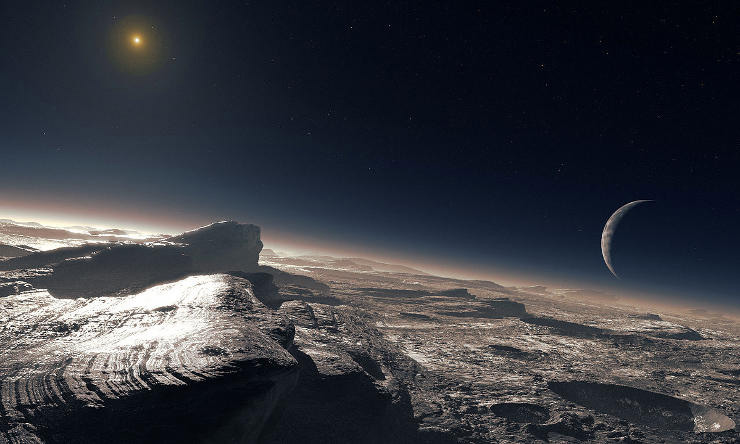 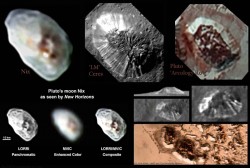 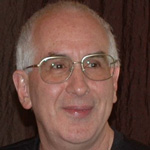 Dr. Peter Nelson is a registered psychologist and social science researcher who consults with individuals and organizations in the USA, Australia and New Zealand. For the past 30 years he has also conducted research into non-ordinary experience and published his findings in academic journals and books in several countries and has been the subject of numerous interviews in the popular media.

A native of New York City, he began his career in neurophysiology with research programs in the USA, England and Denmark. Then, in the 1980s, he switched to social science, focusing on how people create and experience reality. In the late 1980s he conducted ground breaking research into non-ordinary experiencing, for which he gained a Ph.D. degree from the University of Queensland in Australia. For the next decade he taught psychology and conducted research at universities in Australia, New Zealand and the US. Since then he has worked for governments, non-profits and businesses as a research consultant on projects including statistical surveys, usability research, end-user ethnography and corporate cultural analysis. He also has been a counselor, life coach and a psychological consultant, including working as a forensic psychologist for the Australian criminal courts.

From Peter:
A seer is someone who can straddle two worlds at once: the everyday reality of our physical senses and “non-ordinary” perception–the intuitions, messages, and visions that come to us, seemingly out of nowhere, to provide deeper understandings of ourselves and others. Dr. Nelson, who began his career in neuroscience, has known the world of non-ordinary reality since he was eight, when the sudden, traumatic death of a family member propelled him into a series of dramatic encounters that set him on a lifelong quest to understand the workings of consciousness. He started that exploration by studying the brain, but then a sequence of fateful events led him to London and a woman who would teach him another way to explore human awareness—through the mysterious and complex world of the seer. This book is the story of his adventure-filled journey from scientist to seer, from brain researcher to an expert on human awareness and a “doctor of the soul.” Filled with stories of extraordinary events and episodes of seeing, and drawing on sources as varied as neurophysiology, Buddhist philosophy, and consciousness studies, it seeks to reveal the role of attention in paranormal perception as well as resolve the conflict between science and the non-ordinary in ways that do justice to both. Ultimately, Dr. Nelson discovers that it is possible to live simultaneously in two worlds, to be both a scientist and a seer.