1. NASA confirms yet again that the ‘impossible’ EMdrive thruster works 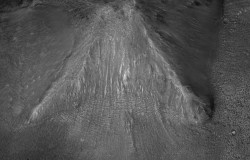 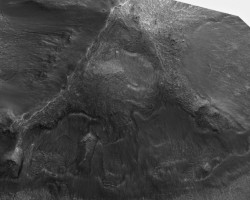 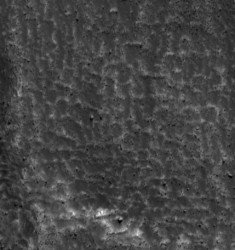 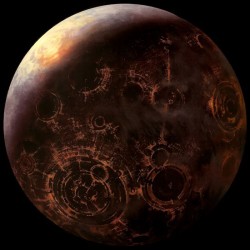 Andrew A. Currie began his artistic career as a community public artist, working with neighbourhood groups to create murals in schools and community centres. As a graphic designer and illustrator, he serviced small to large Canadian companies.

For the past decade, he has worked as a storyboard artist and concept illustrator in film and television, and in commercial tv advertising. Andrew has a Bachelor of Arts from The University of British Columbia, a diploma in graphic design and illustration, and a Masters in Art Therapy.

What began as a coffee table book of never before seen photographs of the moon, taken during the Apollo era, evolved into an confounding compilation of what some believe to be evidence of ancient structures, which are possibility remnants of various alien technologies visible on the Moon’s surface. The field of Citizen Science is at logger-heads with the official governmental explanations of what the lunar photographs show. These discrepancies have alienated both the layman’s and the “professionals” interest in the subject, due to grossly exaggerated and dubious claims of proof by both sides of the difficult investigation.