2. Podesta Says The American People Can Handle The Truth 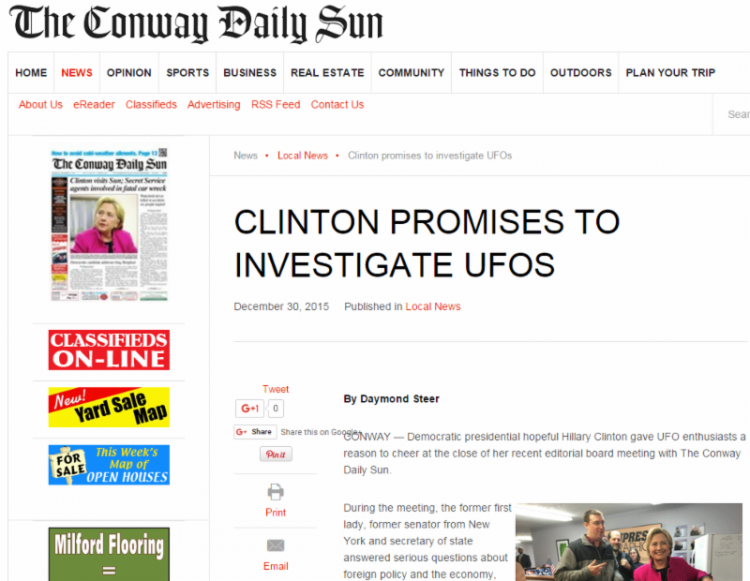 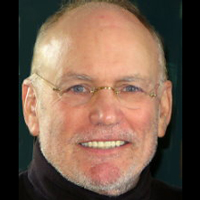