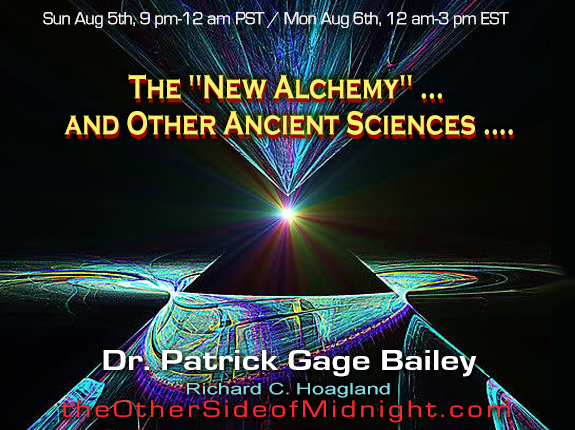 The very word conjures up the mysteries of ancient, long-suppressed knowledge … secret rituals for miraculously turning “lead into gold” … and shadowy hints of an even more powerful, over-arching “long-forgotten science” ….

It is also the root of the original designation of fabled and mysterious Egypt — “Kemet” … “the Black Land.”

Tonight, with my guest (and long-time friend) Dr. Patrick Baily, we explore the modern “Torsion Field Physics” of REAL alchemy … and its ability to literally create matter and energy out of “nothing” … but the Aether.

Imagine a world where mining and the inevitable pollution — for anything! — becomes completely obsolete; where all materials and energy –to drive an entire planet — are literally created from the Aether … “out of space itself.” 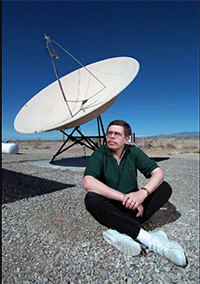 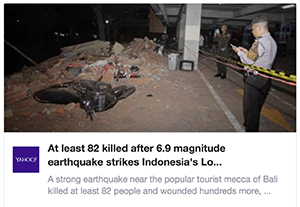 3- California fire explodes to 229,000 acres, making it one of the largest in state history 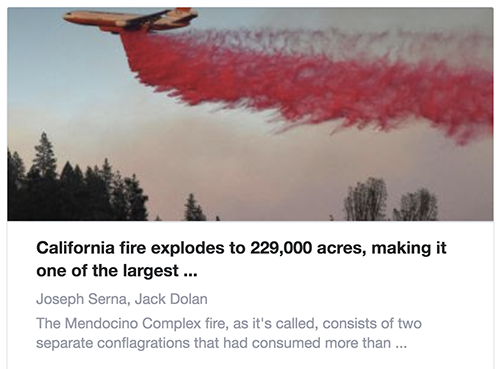 4-  Great Pyramid of Giza can focus energy through its chambers 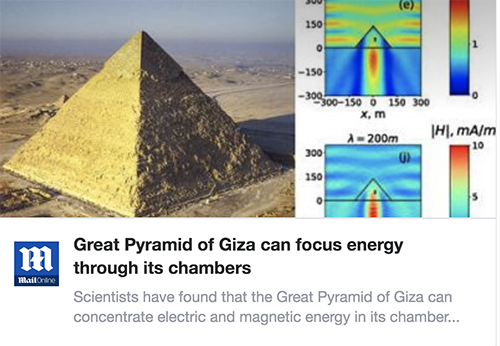 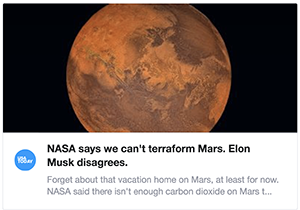 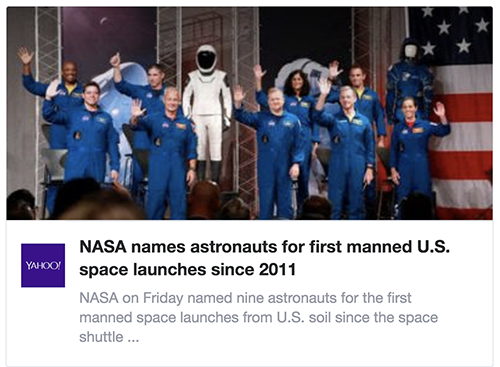 7- Trump’s Space Force is real, and here are the reported details 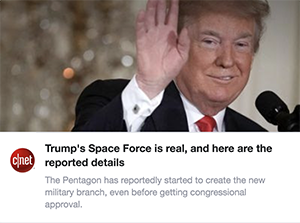 8-  Mystery meteor reportedly exploded with 2.1 kilotons of force above a US military base — and the Air Force said nothing 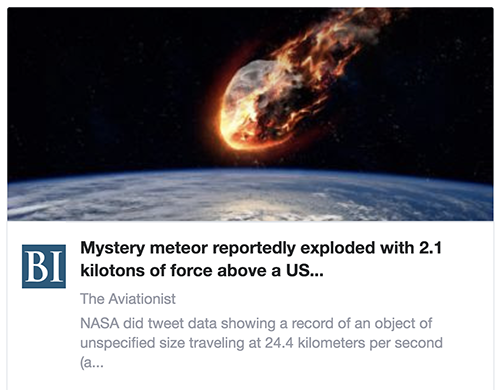 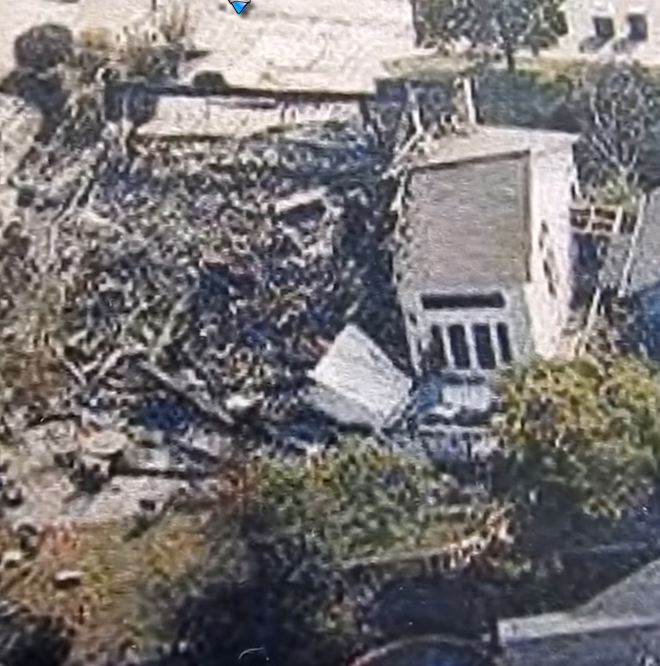 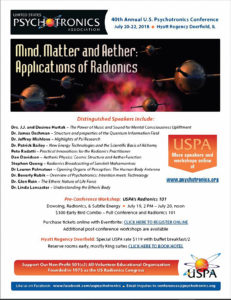 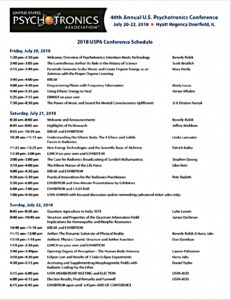 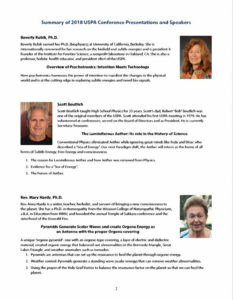 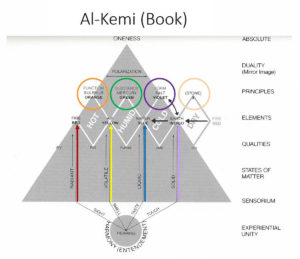 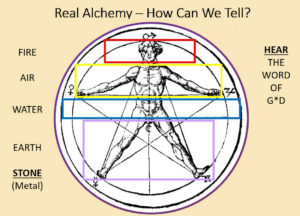 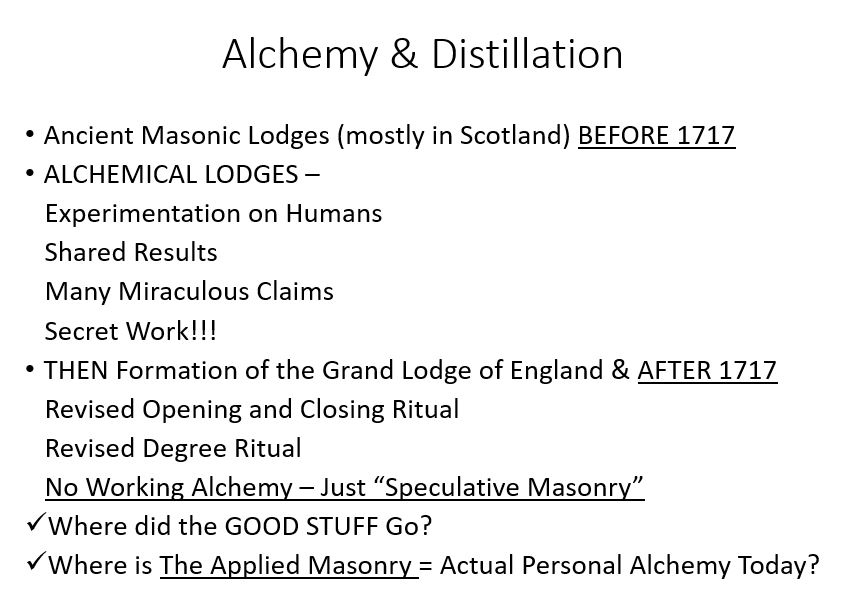 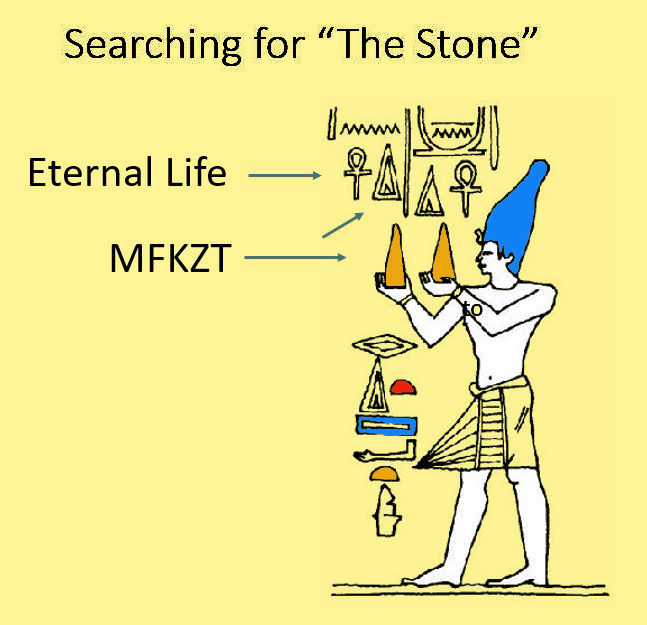 9-  The Book of Aquarius

The purpose of this book is to release one particular secret, which has been kept hidden for the last 12,000 years.

The Philosophers’ Stone, Elixir of Life, Fountain of Youth, Ambrosia, Soma, Amrita, Nectar of Immortality. These are different names for the same thing. 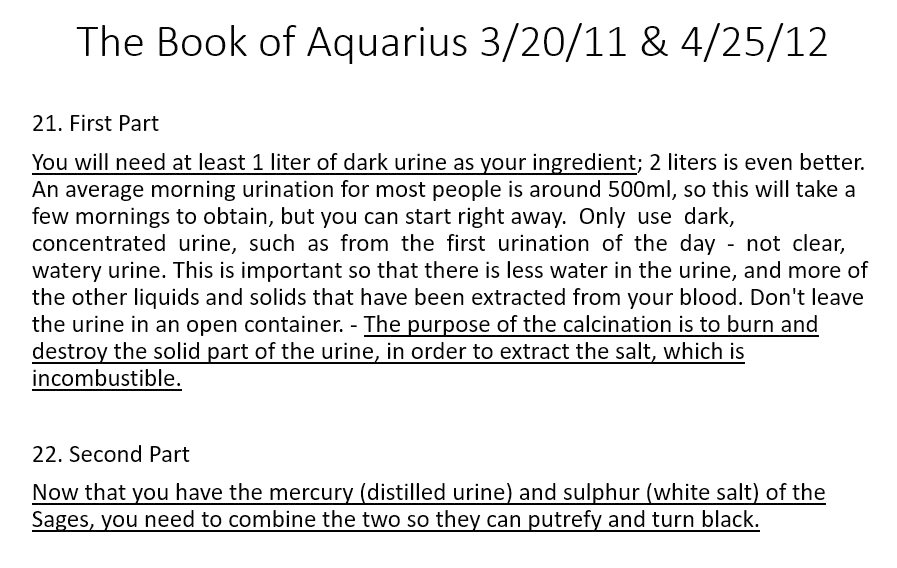 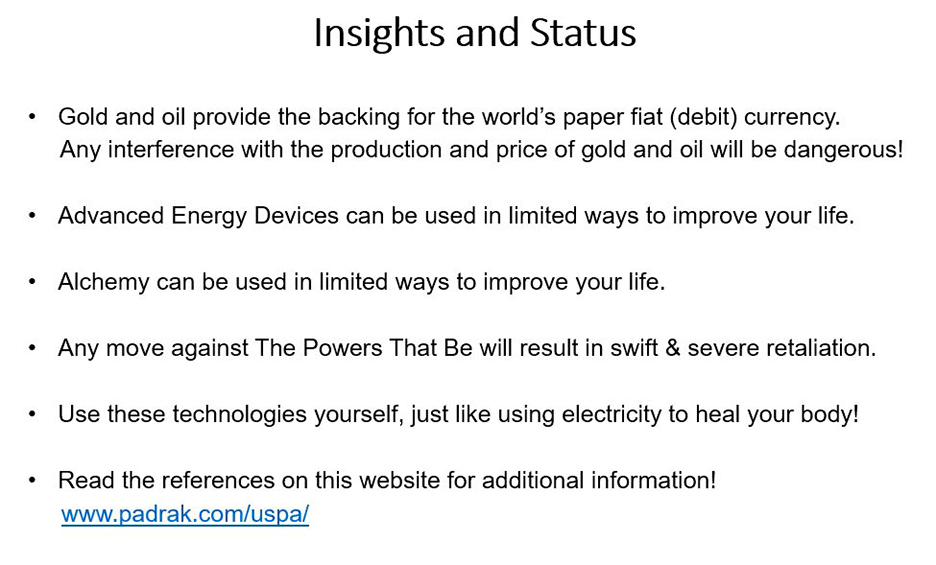 The New Energy Technologies and the Scientific Basis of Alchemy 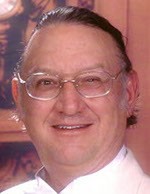 Personal Assistance and Development Through
Research and Acquired Knowledge

Dr. Bailey obtained his BA degree at UC Berkeley in Engineering Physics – and also was on the Varsity Gymnastics Team – which won 2nd Place in the NCAA in 1966. He is the “Pat” in the book “The Way of the Peaceful; Warrior” by Dan Millman.

He then obtained his MS and PhD degrees at MIT in Nuclear Engineering, and was on the MIT Rugby Team – which won the North Eastern USA Rugby 15s Regionals in 1969.

He was later a Captain in the US Air Force – a Nuclear Research Officer – who was responsible for the study of the safety of launching the first Pu-238 RTGs into Space – and his report went to the Office of the US President!

He was Retired in 2011 in a large layoff at Lockheed in Northern California.

It is interesting that he has also been involved in Masonry (the Masons), has been a Lodge Past Master, a 32nd Degree Scottish Rite Mason, a Knight Templar, a Shriner, and he has received the Knight York Cross of Honor, and the prestigious Knight Templar Cross of Honor in CA.

He is knowledgeable about UFO and other suppressed material, as he has assisted as the center camera man at several International UFO Conferences in Nevada, and he has served for over 12 years as the Lecture Room Manager at both the annual CA Bay Area UFO conferences, and at the CA Bay Area Conspiracy Conferences.

Just gave a talk at the US Psychotronics Association, titled:
“New Energy Technologies and the Scientific Basis of Alchemy”

May be able to still purchase the livestream video of the entire conference at:  http://www.psychotronics.org/livestream.html

The Luminiferous Aether: Its Role in the History of Science – Scott Beutlich

Understanding the Etheric Body: The 4 Ethers and Subtle Forces in Radionics – Linda Lancaster

The Etheric Nature of the Life Force – Glen Rein

Along with another presentation from 2016 with great UFO videos.

Dr. Patrick G. Bailey’s Goal Now –
Invitation to Join an Active Alchemical BCC Group to Create and Distribute the White and Red Philosophers’ Stones.  For info and to join – email to: [email protected]

— —– ——-
Breakthrough Book that was Suppressed on the Internet, Long Lost, Now Found –

The purpose of this book is to release one particular secret, which has been kept hidden for the last 12,000 years.

The Philosophers’ Stone, Elixir of Life, Fountain of Youth, Ambrosia, Soma, Amrita, Nectar of Immortality. These are different names for the same thing.