It all started three years ago … when Donald Trump surprised the delegates to the 2016 Republican National Convention, and suddenly appeared on-stage — dramatically emerging into “the symbolic light of Republicanism” … from the dark of “Plato’s Cave.”

That’s when I knew that the “Trump Administration” a) was going to happen … and b) that it was the beginning of  a unique, overt journey into the “metaphysics” of Our Time … –with our Guide, the President of the United States himself, Donald J. Trump.

Whom one observer even called “the Loki figure of our Time” ….

I was not wrong.

Tonight, with my guests Georgia Lambert, Kelly EM and Robert Morningstar, we’re going to take another whack at “peeling back the layers” on Trump’s Game … as we attempt, with brand new data, to understand “what’s REALLY going on ….” 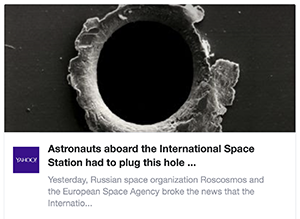 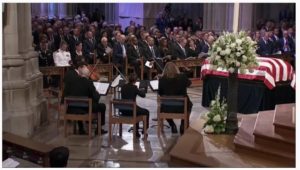 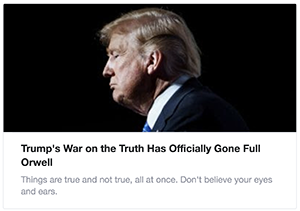 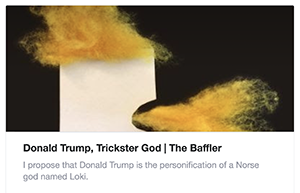 6- Your guide to understanding the QAnon conspiracy 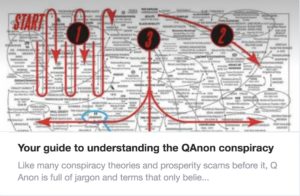 7 – r/greatawakening – Large letter looks like Masonic Apron and Trump is opening it. 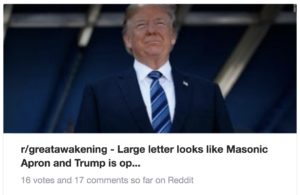 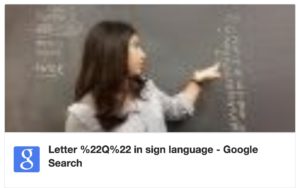 10- MASONIC BLUE – The color of Freemasonry. 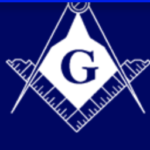 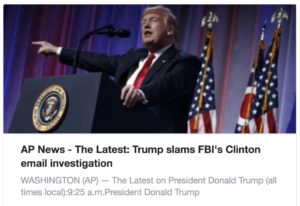 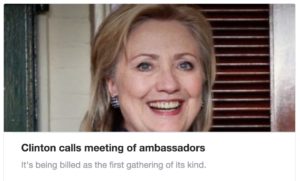 14- True Colors of the Moon 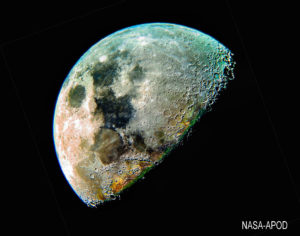 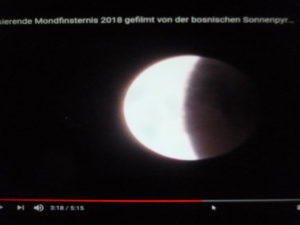 Was There a Civilization On Earth Before Humans?
With many Thanks to Doug Caddy for this link: 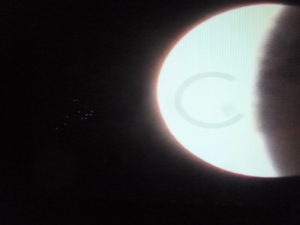 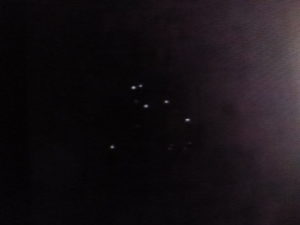 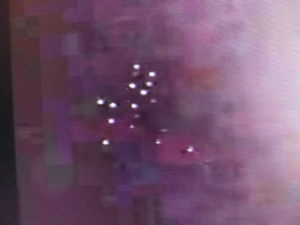 6- Close- up of Dr. Sam Lunar Eclipse
with UFO Fleet shown on left. 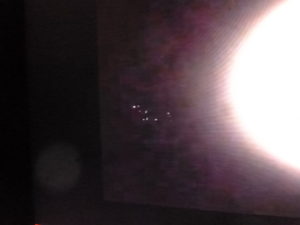 8- Who is Bruce Genesoke Ohr? …
and why you should know
Bruce Genesoke Ohr was born in 1962 in Newark, New Jersey, USA
https://americandigitalnews.com/2018/08/22/who-is-bruce-genesoke-ohr-and-why-you-should-know/#.W4m4rs5Kjq_

9- Obituary of Prof.Sekyu Michael Orh
With Many thanks to Cindy Ann 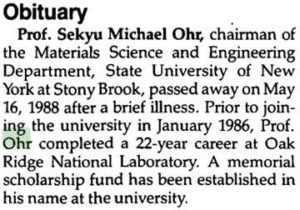 12- Regarding the Death of John McCain

“Show me who your friends are …”

Thanks to “Bob-Wonder” for the BBC link below.

Seething Frog Discusses the Real Life of McCain
His successes and foibles and a consideration of when he “wen dark.”
Seething Frog Published on Aug 27, 2018 [email protected]

13- The Reasons Why Q Anon states:

https://www.phoenixnewtimes.com/news/mccain-the-most-reprehensible-of-the-keating-five-6431838
Facebook
4k
Twitter
394
4
email
Print Article
AA
You’re John McCain, a fallen hero who wanted to become president so desperately that you sold yourself to Charlie Keating, the wealthy con man who bears such an incredible resemblance to The Joker.

Obviously, Keating thought you could make it to the White House, too.
He poured $112,000 into your political campaigns. He became your friend 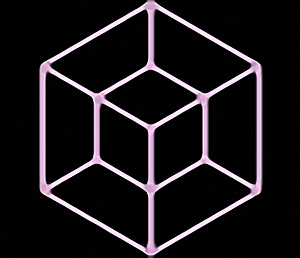 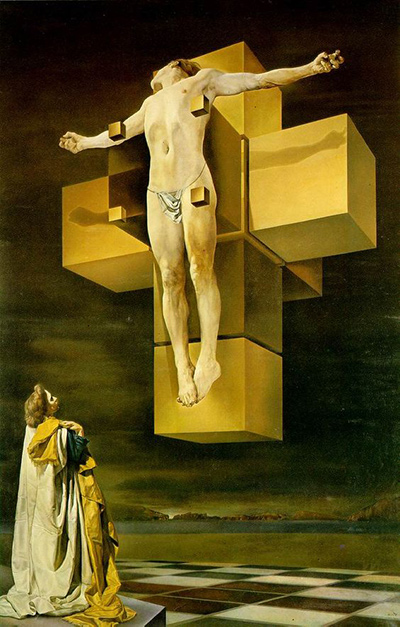 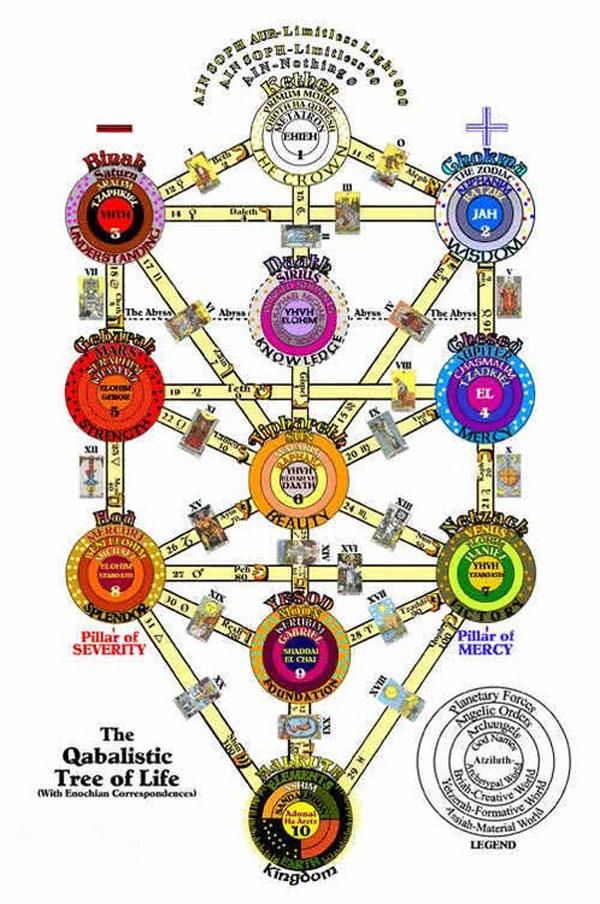 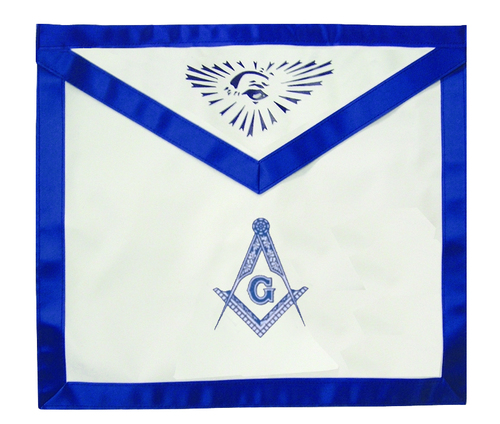