.This is a replay of October 11’s show
“because of the historical importance of this conversation ….” 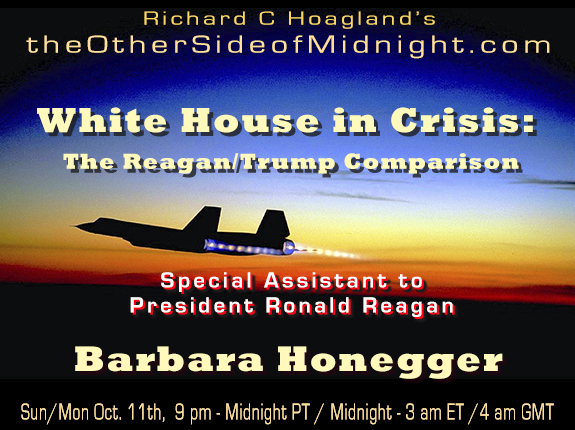 “The President has tested positive for Covid-19 ….”

No more chilling words, in relation to the current situation of the world, and the specific national security of the United States, have been uttered since 1981 — when a blatant assassination attempt was made on President Ronald Reagan’s life, as he was leaving a downtown Washington DC hotel.

According to White House staffers (and his own doctors), President Trump contracted the Covid-19 virus sometime within the last two weeks. Just days later, the President was in such deteriorating medical condition that he was whisked away by helicopter to the famed “Walter Reed National Military Medical Center” on that Friday afternoon — ironically, the same hospital where a team of brilliant surgeons, against all odds, literally saved Ronald Reagan’s life 39 years before.

My guest tonight, Barbara Honeggar, was Special Assistent to President Reagan throughout this crucial White House crisis. She observed first-hand the valient, ultimately successful efforts of those at Walter Reed to save “her” President.

But that’s where the comparisons end.

Tonight, in a set of unprecedented public revelations, Barbara will relate “the REST of the story” behind the attempted assassination of Ronald Reagan — and how the current White House crisis in 2020 is, in fact, far more perilous to the future of the Nation … if not the world … than the history-changing events of 1981. 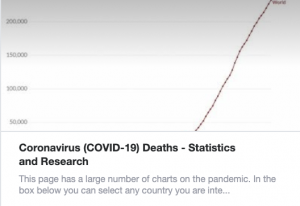 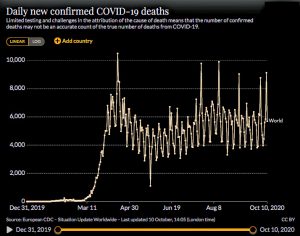 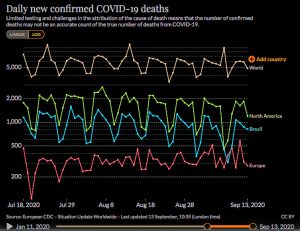 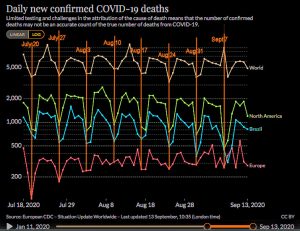 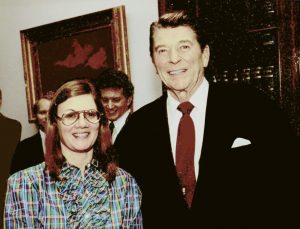 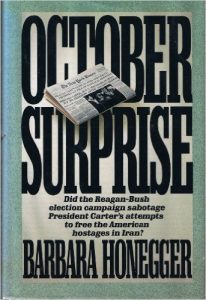 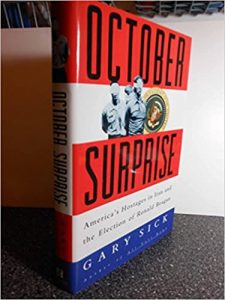 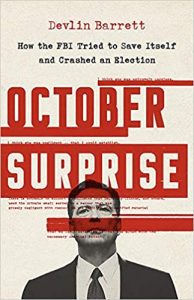 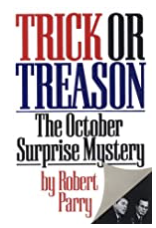 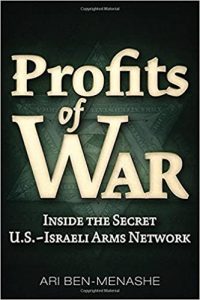 4. Book cover of Hitler’s Speeches with Hitler and Trump. 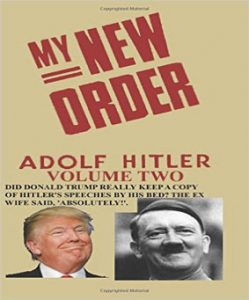 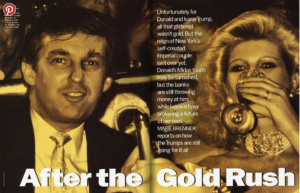 Trump’s ‘America First’ slogan was the slogan of the U.S. pro-Nazi America First Party during Hitler’s rise to power. 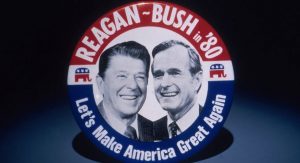 7. Photo of President Reagan and Trump in the White House in 1981) 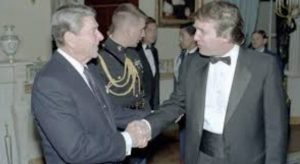 8. New York Times article shortly after the 2016 Election on Trump Campaign Manager’s Search for Who Could Take on Reagan’s Mantle: ‘Combative Populist Steve Bannon Finds His Man in Trump’, Nov. 27, 2016

11. ‘Trump Lashes Out at His Cabinet with Calls to Indict Political Rivals’
New York Times, Oct. 8, 2020

12A. Lawyers’ Committee for 9/11 Inquiry
Petition to Congress to Reopen the Anthrax Attacks Investigation, Oct. 8, 2020

12B. Exhibits to the Petition to Congress to Reopen the Anthrax Attacks Investigation 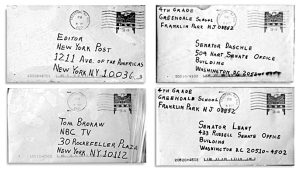 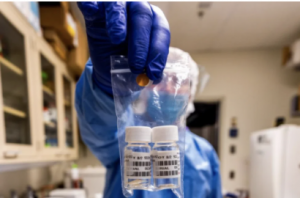 15. ‘Reframing the Abortion Issue to Prevent Violent Escalation of the Culture War’ and The Shocking Truth About the Republican War on Women from Inside the Reagan White House 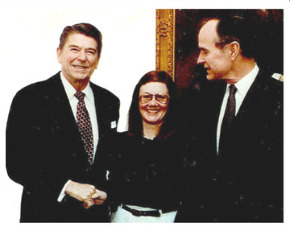