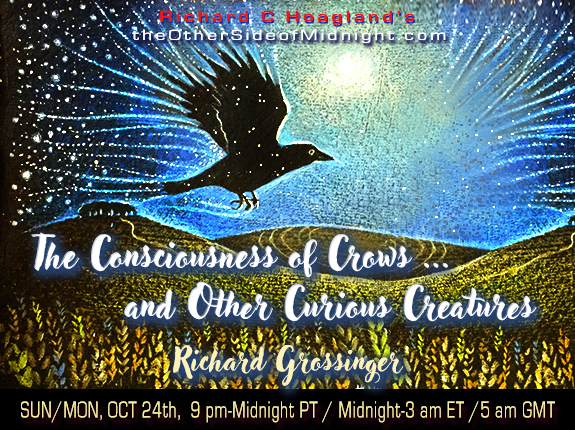 Dr. Doolittle notwithstanding, my guest this evening, Richard Grossinger, has written a fascinating new book — a sweeping, multi-dimensional, multi-species speculation about the past history of Consciousness on Earth … and of its Future … to be published in 2022.

It is called Dreamtimes and Thoughtforms.

Or, in Richard’s words:

“More categorically, Dreamtimes and Thoughtforms addresses the origin and destiny of sentient beings on Planet Earth as well as elsewhere in the cosmos ….” 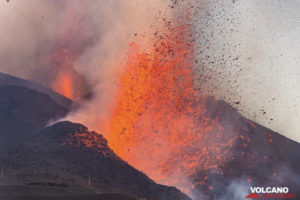 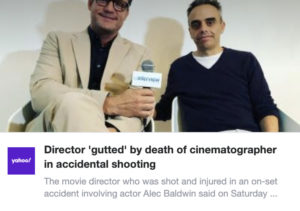 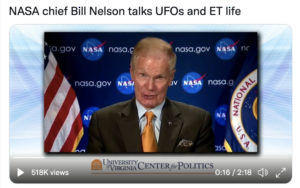 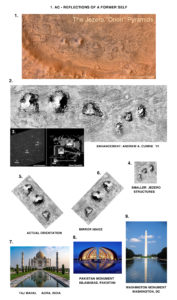 5. Earth may be trapped inside a giant magnetic tunnel 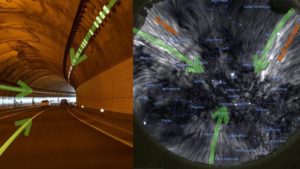 1- Bottoming Out the Universe: Why There Is Something Rather than Nothing
>
https://www.innertraditions.com/books/bottoming-out-the-universe 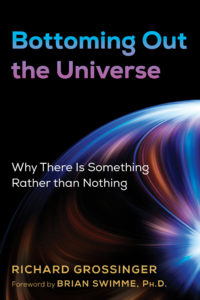