Start where you are. Use what you have.

Do what you can. – Arthur Ashe 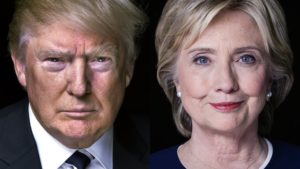 3.  Stabbing suspect had gone to mall to buy an iPhone, source says 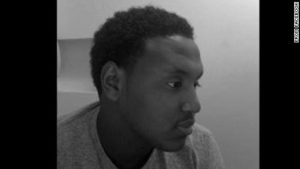 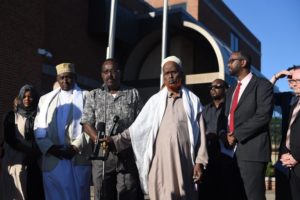 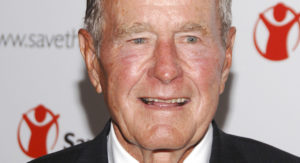 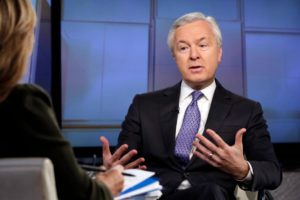 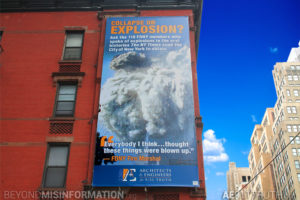 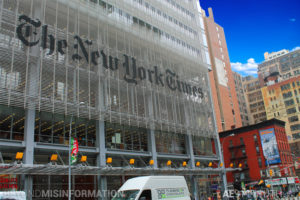 Program and Video Archives at: www.911justiceinfocus.org 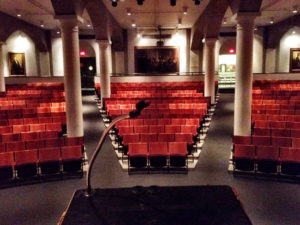 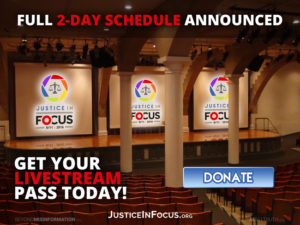 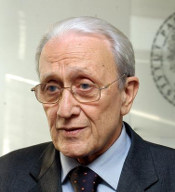 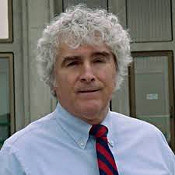 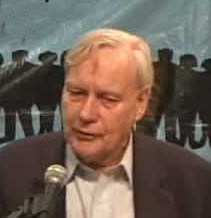 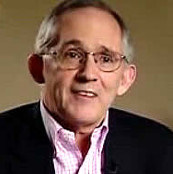 12.What YOU Can Do To Override a Presidential Veto of J.A.S.T.A: 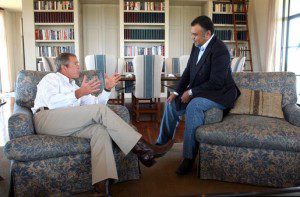 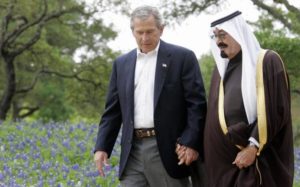 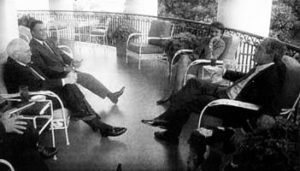 16. Prince Bandar and The 28 Pages Graphic 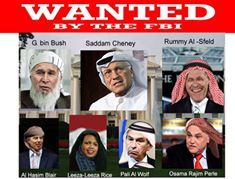 The Achilles Heel of The Real 9/11 Perpetrators: 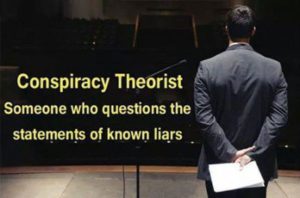 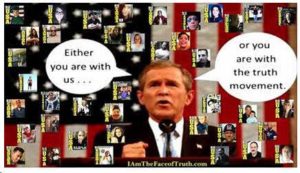 24. Bush Youre Either With Us Or Youre With The Truth Movement