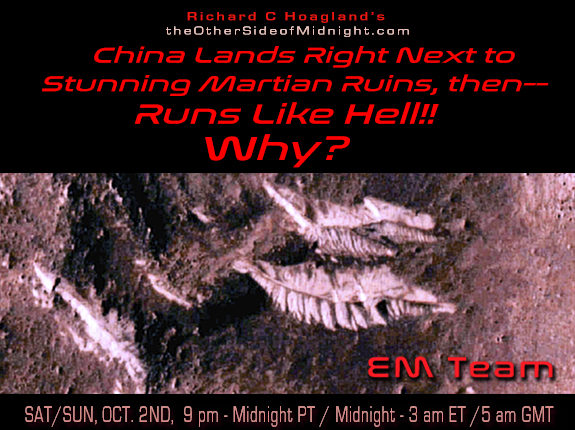 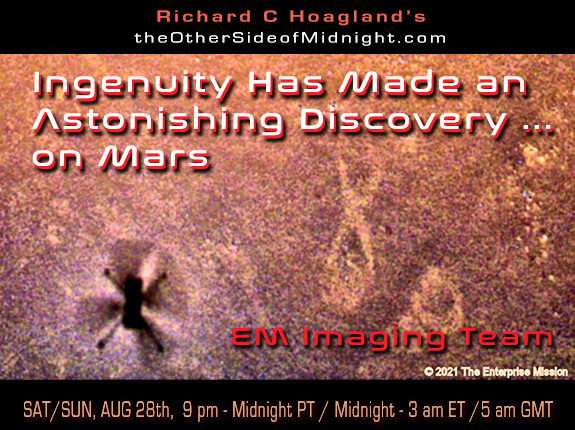 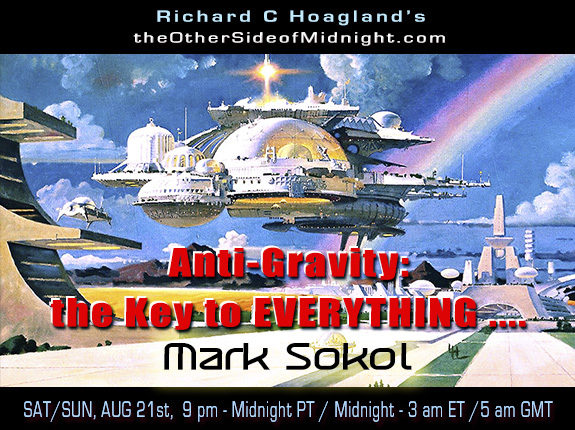 Guest Page Fast links to Bios: Mark – Keith – Ron   Support The Other Side of Midnight! Anti-gravity …. The dream of true “anti-gravity” — the technological manipulation of the Earth’s gravitational field for vehicle propulsion anywhere on Earth, if not flight times across the solar system measured not in “years” or “months” … but in mere days — has been the Holy Grail of science for over a hundred years. Now, with the Pentagon release of official US Navy videos — repeatedly showing vehicles diving from over 80,000 feet, to a full hover just above the ocean’s surface, all in less than a second! — the ability of “someone” to understand and ultimately control “gravity and inertia” has become obvious. They just may not be from “here” …. My guest tonight, civilian scientist Mark Sokol, has been trying to crack “the secret of manipulating gravity” for many years, via […] 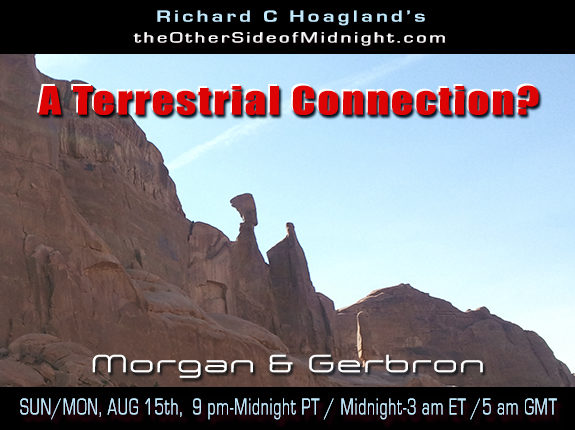