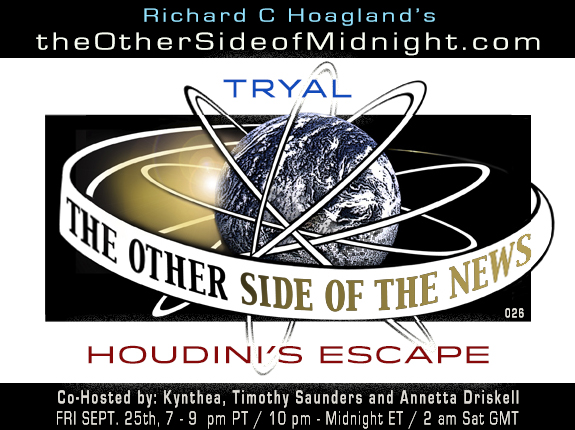 Guest Page Fast links to Items:  Tryal – Kynthea – Timothy – Annetta Fast links to Bios:  Tryal – Kynthea – Timothy – Annetta   Show Items . Tryal’s Items: 1. Website:  https://noallcaps00.wixsite.com/mysite   2- Some of the proposed subjects for the “.Equity 101 Webinar” Sunday September 27th by Tryal Webinar:  https://us02web.zoom.us/webinar/register/WN_rZaP9s3IQfWUtox345JIZA We will be covering what equity is, which is the law of fairness, where man prevails over corporations and other adversaries no matter how powerful. How to navigate through and stay in equity on the private side. We will also discuss how the Bible is an encrypted instruction manual and how the entire system works according to the book. We will be going over how to seal your causes to ensure the proper private setting for special causes/trust matters to take hold. A name can have various spellings or structures and each has a different set of rights […] 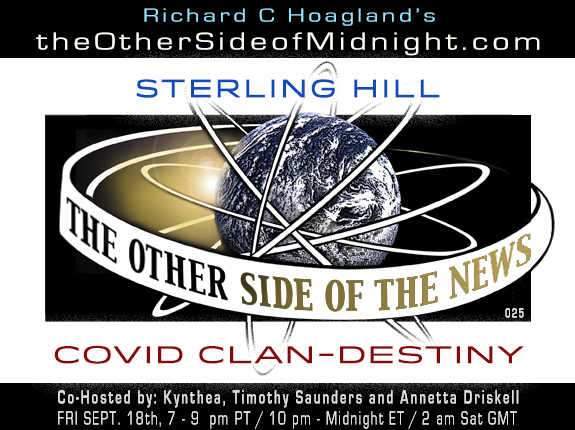 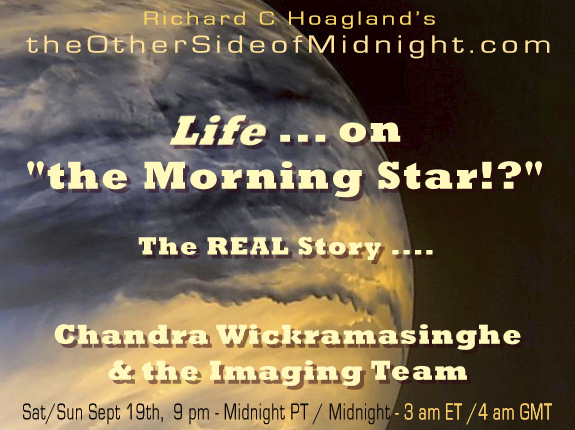 Guest Page Fast links to Items:  Richard – Chandra – Andrew – Timothy – Ron – Bob Fast links to Bios:  Chandra – Ron – Bob – Andrew – Timothy – Kynthea Trump Administration Suddenly Announces Return of American Astronauts to the Moon … Before End of President Trump’s Second Term! Find Out “Why” Here: Click on Image for The Presidential Briefing Trailer: https://youtu.be/G7rLvWy8Ih0 “Life Found on Venus!!” So, the misleading headlines — in many newspapers and social media outlets — have been blaring for a week … as Venus … “the Morning Star” … hangs provocatively in our morning skies …. But, what’s the REAL story? Tonight, I’m deeply honored to have as my guest perhaps the leading “astrobiologist” in the solar system — Dr. Chandra Wickramasinghe. Chandra has been pursuing evidence of extraterrestrial life — both in space and on nearby planets — for more than 50 years. So, when […] 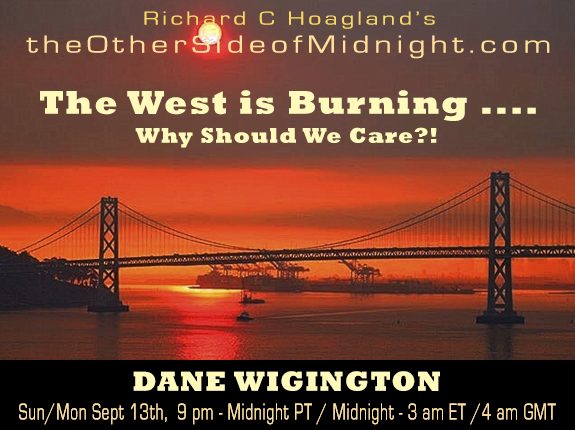