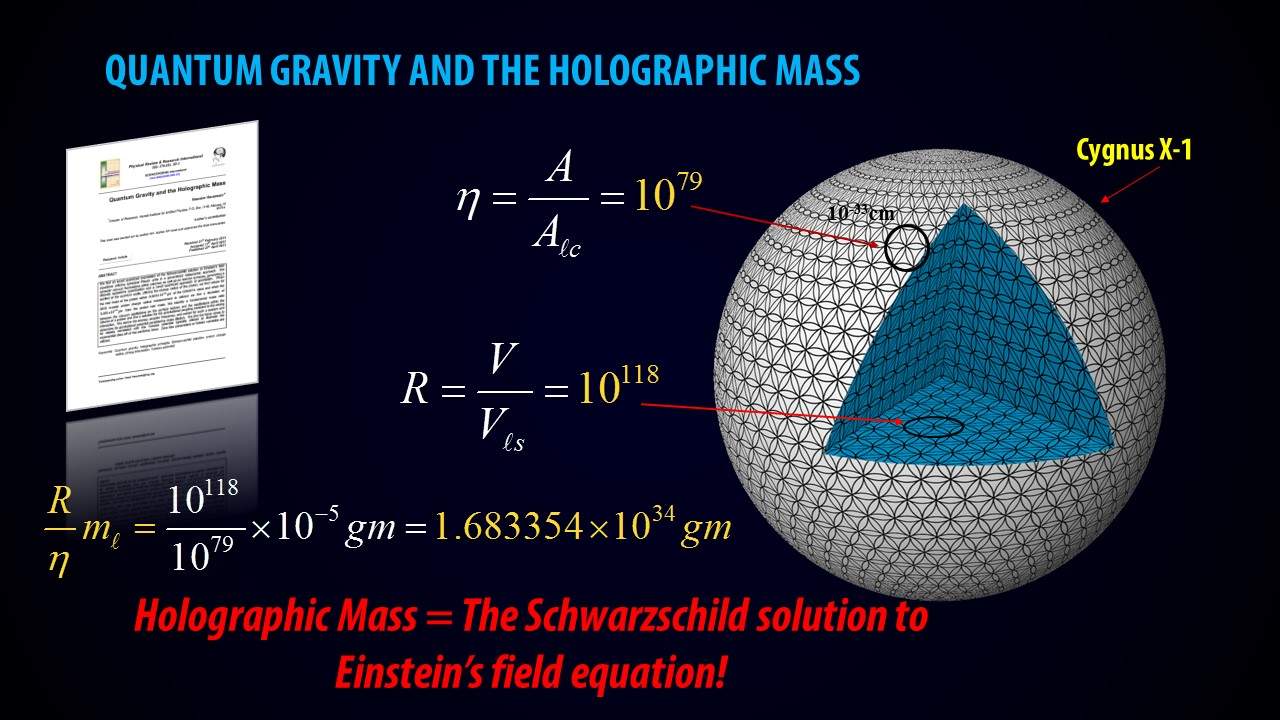 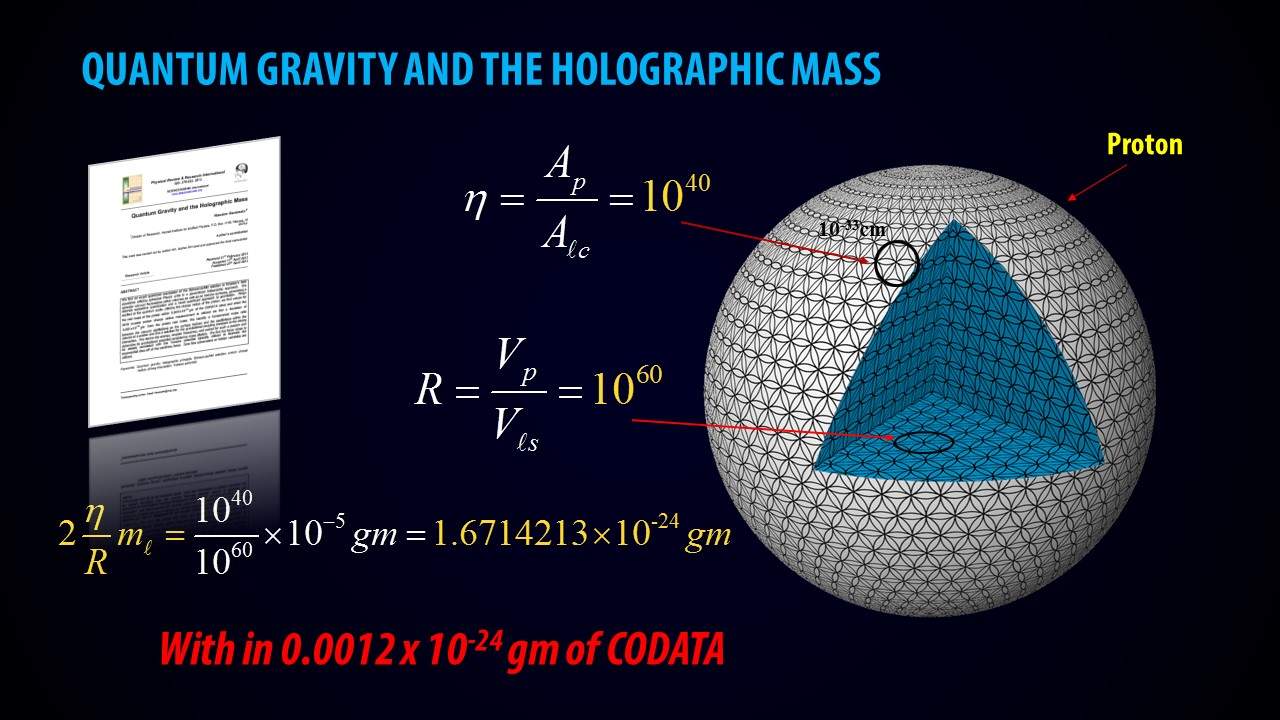 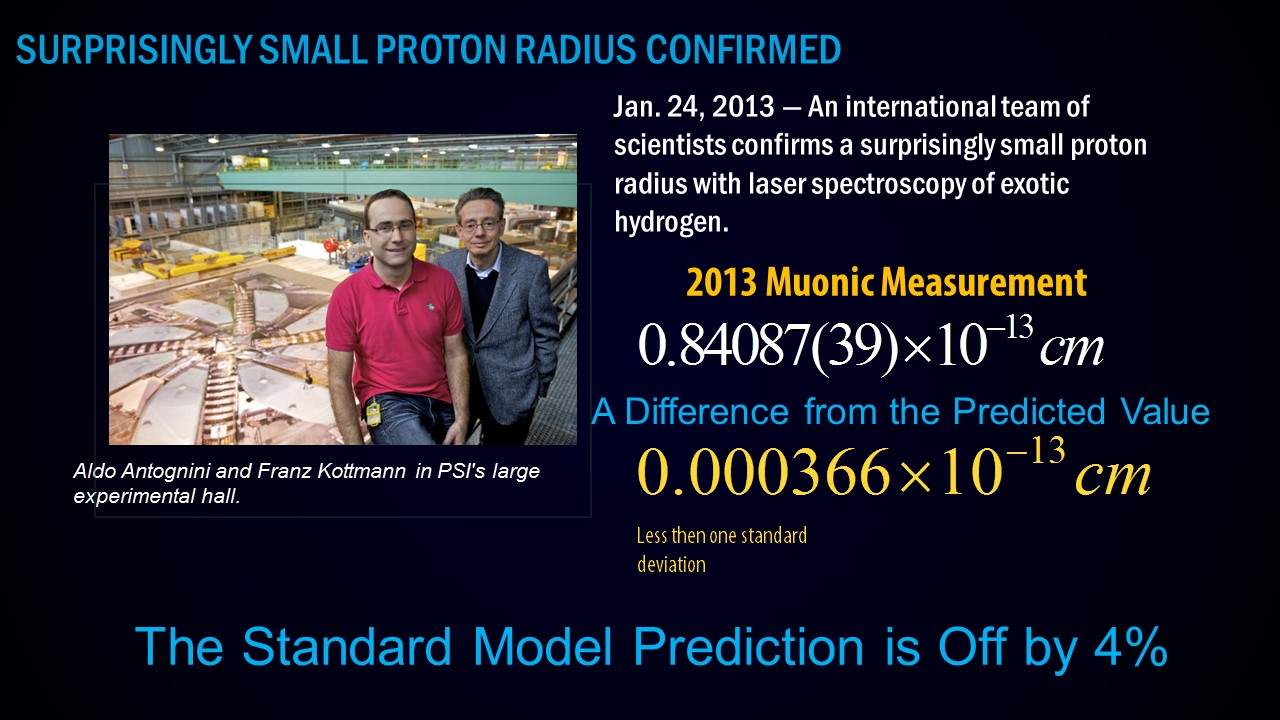 Quantum Gravity and the Holographic Mass 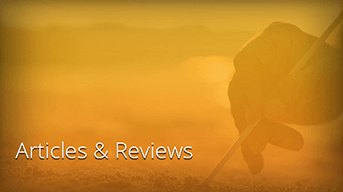 Dive deeper into this information and join us in Exploring the
Connected Universe!

Use the special coupon code OSOM64 exclusive to listeners of tonight’s Other Side of Midnight Listeners and get a $64-dollar enrollment discount!

Nassim Haramein has spent over 30 years researching and discovering connections in physics, mathematics, geometry, cosmology, quantum mechanics, biology, chemistry as well as anthropology and ancient civilizations.
These studies led Haramein to ground breaking theories, published papers and patented inventions in unified physics, which are now gaining worldwide recognition and acceptance. Haramein’s findings are focused on a fundamental geometry of space that connects us all; from the quantum and molecular scale to cosmological objects in the Universe.

In 2004, Haramein founded the Resonance Project Foundation, where as the Director of Research he leads teams of physicists, mathematicians and engineers, in exploring unification principles and their implications in our world today and for future generations.
In Haramein’s paper, Quantum Gravity and the Holographic Mass, a prediction of the charge radius of the proton was confirmed with greater accuracy than any other theoretical framework. An experiment performed in 2013 by a team of scientists at the Paul Scherrer Institute, confirmed the prediction. In fall of 2014 Haramein began The Resonance Academy Delegate Program; the first and only unified physics program of its kind, educating thousands of students from over 70 countries around the world. As of summer 2015 Haramein relocated to the U.S. west coast to begin TORAEON LLC. Haramein serves as the Executive Director of Research and Development at TORAEON, applying his revolutionary theories and patents into resonate technologies with potential for positive global impact.
The Connected Universe, a feature length documentary film, was produced based on Haramein’s discoveries and their potential for generations to come.