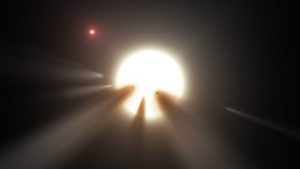 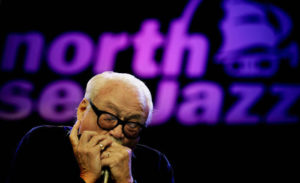 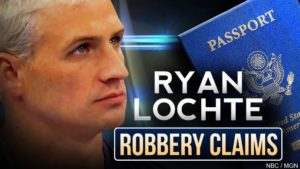 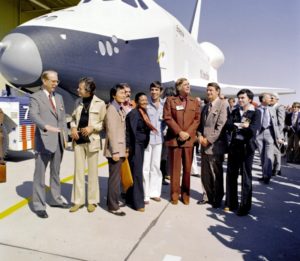 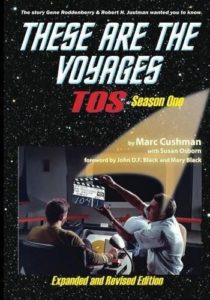 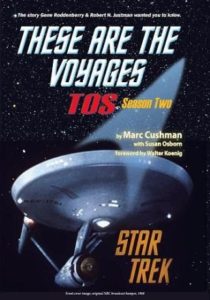 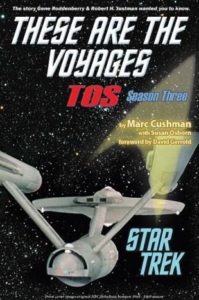 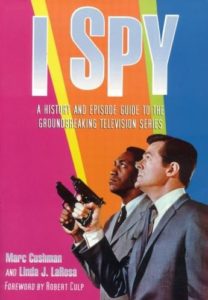 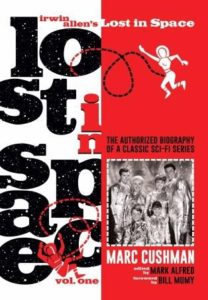 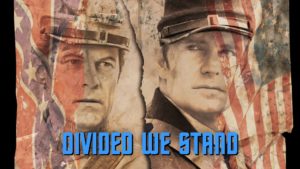 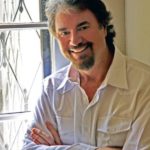 Marc Cushman was born in San Diego, but grew up on the road with a traveling father, making pit-stops in San Francisco, Hawaii, New Mexico, Oregon, and Washington, before finally landing in Los Angeles. Five years spent living on a dairy farm outside Tillamook, Oregon, fostered a knack for entertaining himself through writing. He has since entertained himself and worked in television and film for 30 years.

Marc’s television writing assignments include scripts for Star Trek: The Next Generation, Beyond Belief: Fact or Fiction, and Diagnosis: Murder. His feature film credits include Midnight Confessions, Taressa’s Tattoo, The Magic of Christmas, and In The Eyes Of A Killer. As a writer/producer, Marc created and served as show runner for two TV series: the cult comedy Channel K and its spinoff, the original Bachelor Pad (not to be confused with the current ABC series of the same name). Directing credits include the award winning comedy documentary Desperately Seeking Paul McCartney, An Evening With The Golddiggers, The Story Of O: Untold Pleasures, and a pair of recent TV pilots. There have also been numerous instructional films, music videos, and infomercials. This experience has enabled Marc to appreciate writing within the constraints of shooting schedules and budgets. Marc shares his knowledge as a teacher of screen writing at Pierce College in Woodland Hills, California. Marc wrote his “biography of a TV show,” I Spy: A History Of The Groundbreaking Television Series and the three volume, 1,500 page, definitive history of Star Trek, These Are The Voyages, TOS. The first volume was released by Jacobs Brown Press in August 2013. The second volume was released March 2014 and the third volume was released December 2015. Marc was honored with a Saturn Award, Special Achievements for These Are The Voyages, TOS in 2014. In August 2016, Jacobs Brown Press released Irwin Allen’s Lost in Space: The Authorized Biography of a Classic Sci-Fi Series, Volume One. Volume Two is scheduled for release in Fall of 2016. Click here for details of his published books.

Marc worked as Story Editor for the critically acclaimed and award winning fan produced web series Star Trek Continues and co-wrote the script for Episode 5: “Divided We Stand” . Cushman now devotes his time to writing nonfiction books tomes, actually documenting historic events in pop culture. Upcoming projects include books on Irwin Allen’s career, including Voyage to the Bottom of the Sea, book s, books on The Time Tunnel and Land of the Giants, all authorized, and a book covering Allen’s entire Career with special focus on his “Master of Disaster” film making period of the 1970s and ’80s. He will continue his documentation of the evolution of Star Trek, through the 1970s, with the Animated Series and into the movies and onto Star Trek: Next Generation. He was interviewed for, and prominently featured in the History Channel’s two hour documentary, “50 Years of Star Trek” which aired on August 14, 2016. Marc has also served as President of the Los Angeles based Alameda Writers Group for five terms, spanning 15 years of the AWG’s history.