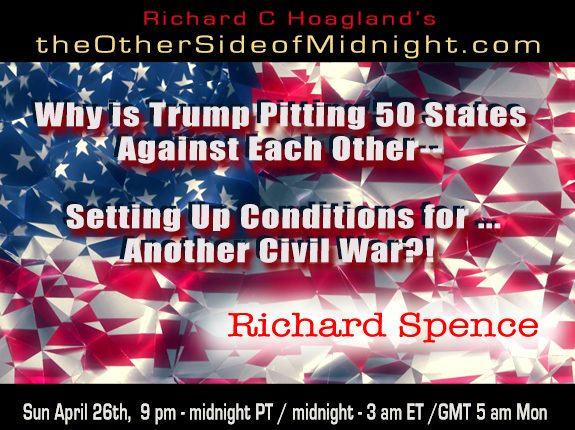 Guest Page Fast links to Items:  Richard  – Rick Spence – Georgia Fast links to Bios: Rick Spence – Georgia “What the hell is REALLY going on?!” That’s a question we’re all asking each other more and more, as claims and counter-claims about the Covid-19 virus — and its unprecedented global shutdown — whipsaw back and forth across the planet …. As my grandmother used to say– “A lie can be halfway around the world … before the truth even gets its pants on ….” Wherein does lie “Truth?” One of the disturbing, “not-so-hidden agendas” I’ve discerned, seems to be a dedicated effort to literally destroy the United States of America from within; Washington, repeatedly, forcing the 50 individual states to directly compete against each other for vital resources and supplies necessary to keeping their citizens alive … all carried out against repeated public references to– “The Civil War”…. […] 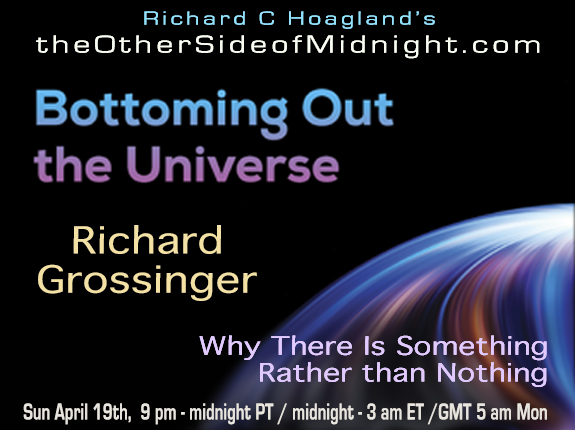 Show Page Fast links to Items:  Hoagland  –  Grossinger Fast links to Bios:   Grossinger  –  Honegger  –  Georgia   “What’s the relationship between an objective physical universe and our subjective experience of it? That’s the big one: we and it, self and other, consciousness and matter ….” “Why do major cosmological questions have multiple contradicting answers? Are we searching for the right question to ask of the Universe rather than the right answer?” “Most scientists view the Universe as real but meaningless, whereas many spiritual systems consider it, to some degree, unreal but meaningful. How might meaningfulness or soul expression be generated by ego existence?” And, one of those Big Ones: “Could the Universe, in fact, be a computer simulation?” And, last but not least– “Why are different, yet equally intelligent observers — watching the unfolding of a Planetary Crisis unprecedented in our time — arriving at precisely opposite conclusions […] 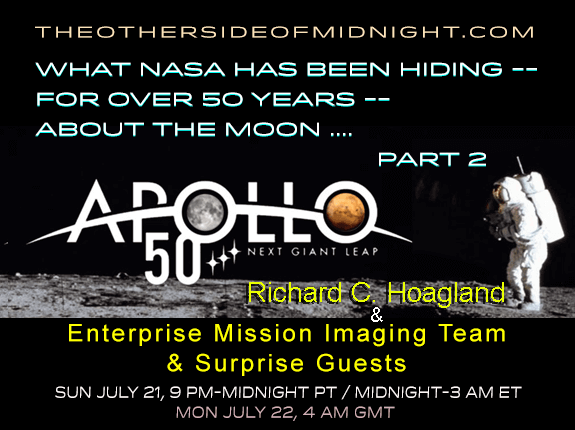 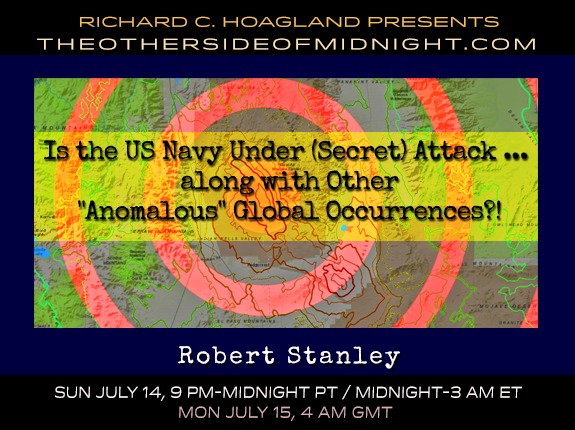