1. Here’s a Look at Keytruda, the Drug Jimmy Carter Says Made His Tumors Vanish [News] 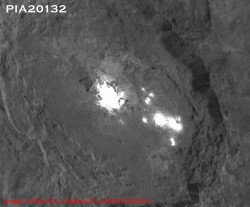 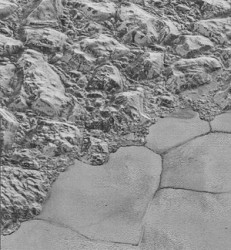