2. Paris, or a Calendar Other Than Your Own [Blog Post] 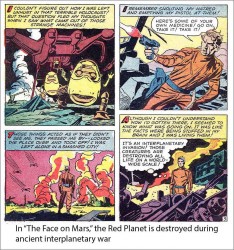 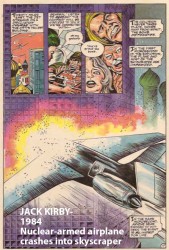 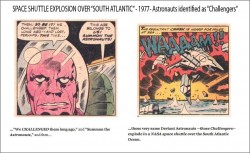 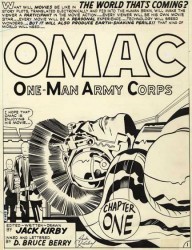 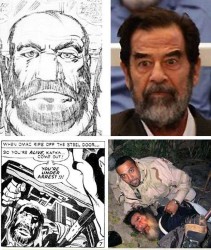 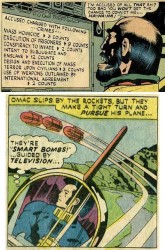 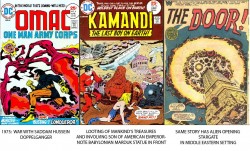 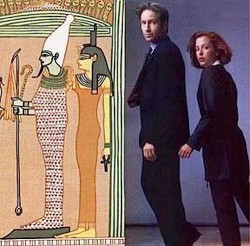 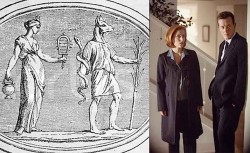 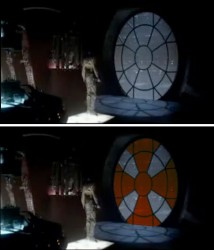 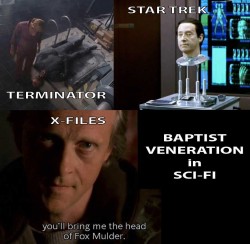 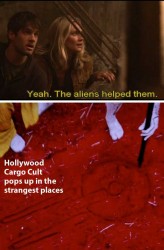 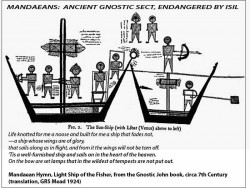 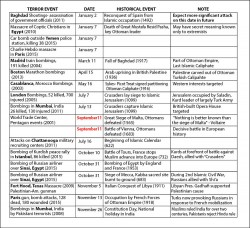 He has appeared on ABC’s 20/20 and Vh1’s “Metal Evolution” and several radio shows including “Mancow in the Morning”, “National Public Radio” and the “Voice of America”. He has also appeared in several documentaries such as “Wonder Woman: Daughter of Myth and The Man”, “The Myth: Superman”.  He was invited to lecture on science fiction, mysticism and mythology at the legendary Esalen Institute at Big Sur, California in 2008 and 2009.  He blogs regularly on The Secret Sun.