1. SpaceX will land its next Falcon 9 rocket at sea — not on land [News]

2. The Rime of Celestial Mariners II [The Hidden Mission]

3. Mercury Retrograde: The Week From the Future [Planet Waves] 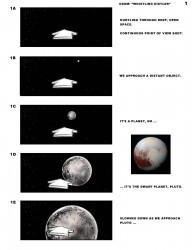 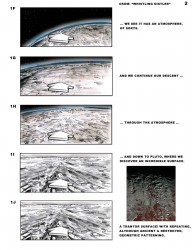 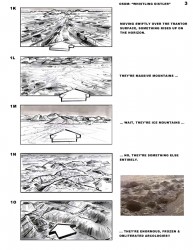 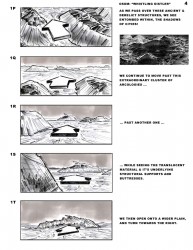 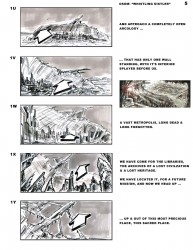 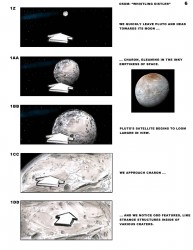 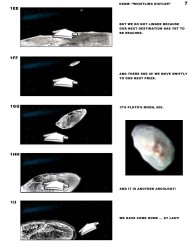 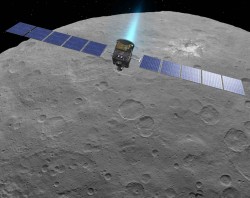 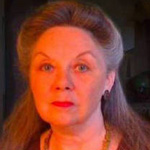 Georgia Lambert has over fifty years of experience in the field of Esoteric Studies, receiving formal training in Eastern and Western disciplines, methods and traditions.

She was the first to be licensed by the State of California to teach Meditation and Esoteric Physiology, an experimental course she presented for 3 years at the College of Osteopathic Medicine of the Pacific.

In the past, she has served on the board of directors of United Health Resource, has been on the staff at the Institute for Health Facilitation for 3 years, taught for 2 years for the Institute for Advancement of Human Potential, and served on the teaching staff of the Philosophical Research Society for 10 years, under Manly Palmer Hall.

Dr. Richard B. Spence is a Professor of History at the University of Idaho.   His special interests include modern Russian, military, espionage and occult history and the history of anti-Semitism.  One of his most popular courses deals with the role of conspiracies and secret societies in history.    His major published works include Boris Savinkov: Renegade on the Left (East European Monographs/Columbia Univ. Press, 1991), Trust No One: The Secret World of Sidney Reilly (Feral House, 2002) and Secret Agent 666: Aleister Crowley, British Intelligence and the Occult (Feral House, 2008).  He also co-authored with Walter Bosley, Empire of the Wheel: Espionage, the Occult and Murder in Southern California (Corvos, 2011). In addition, he is the author of many articles in Revolutionary Russia, Intelligence and National Security, International Journal of Intelligence and Counterintelligence, Journal for the Study of Anti-Semitism, American Communist History, The Historian, New Dawn and other publications.  He has been interviewed on Coast to Coast and many other programs and has been an interviewee/consultant for the History Channel, the International Spy Museum, Radio Liberty, and the Russian Cultural Foundation.”

Andrew A. Currie began his artistic career as a community public artist, working with neighborhood groups to create murals in schools and community centers. As a graphic designer and illustrator, he serviced small to large Canadian companies. For the past decade, he has worked as a storyboard artist and concept illustrator in film and television, and in commercial TV advertising. Andrew has a Bachelor of Arts from The University of British Columbia, a diploma in graphic design and illustration, and a Masters in Art Therapy.