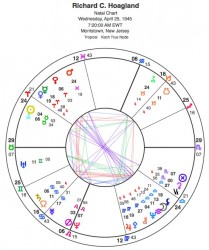 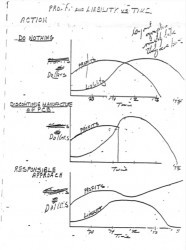 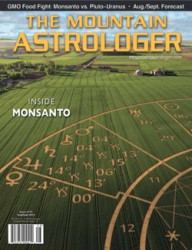 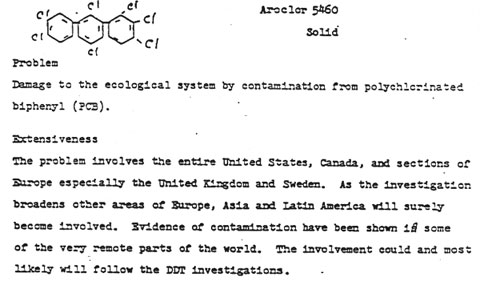 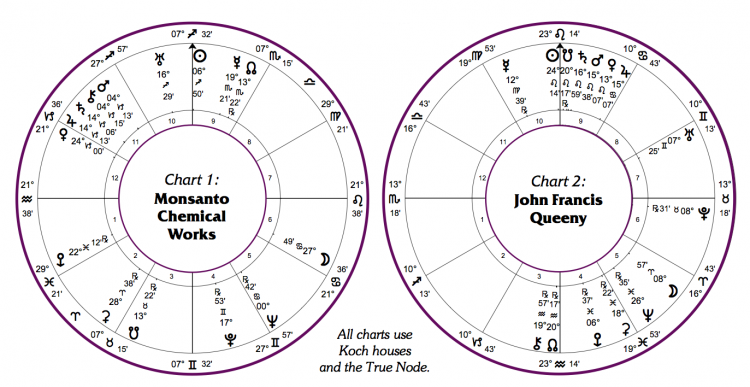 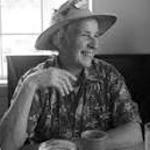 Carol Van Strum is a front-line environmental activist involved with the banning of Agent Orange; best American mind on the history of dioxin and PCBs; author of A Bitter Fog (1983, 2015), specialist in Monsanto, Westinghouse, GE, Dow Chemical and the EPA.