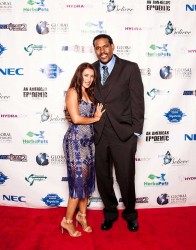 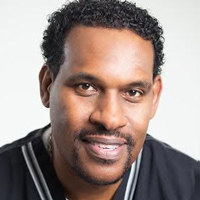 Dr. Smith is the former Director of Pain Management and Assistant Clinical Professor at Harbor UCLA. He formed the Comprehensive Pain Relief Group Inc. in 2001 and the GS Medical Center Inc. in 2004 of which he is the current President and Medical Director of both. Over a 12-year period, in 2005 Dr. Smith created the Nutritional, Emotional, Social, and Physical (NESP) Program to combat addiction and chronic pain.

“There are relationships between the FDA, big Pharma, physicians and the media that are in place to ensure that medical problems are treated primarily with pills.”

In 2012 Dr. Smith formed Pain MD Productions Inc. from which he executive produced and co-wrote the feature film American Addict (2013) and American Addict 2: The Big Lie was released in July of 2015. Dr. Smith has forfeited distribution profits to make to film available to all who need it and is currently available for free download at www.drgregorysmith.com “I believe people can get vital information while being entertained at the same time documentaries don’t have to be boring”.

Watch the award-winning documentary American Addict. It will change the way you think about prescription drugs.

He also hosts the radio show Truth, Medicine and Politics on KABC in Los Angeles and has appeared as a guest on multiple local and national radio and television shows. He has lectured around the United States and currently resides in Redondo Beach, CA with his family.