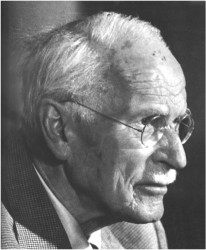 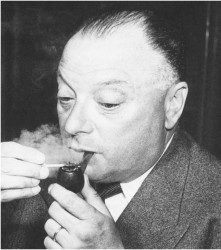 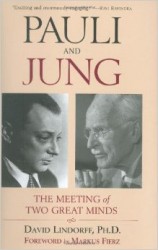 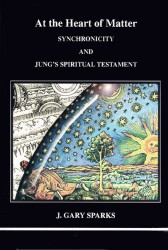 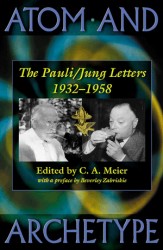 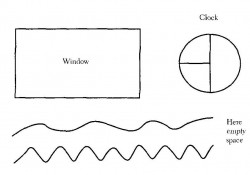 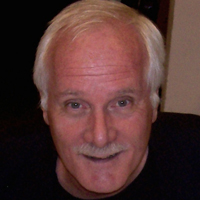 J. Gary Sparks was raised among the rolling hills of southeast Pennsylvania within a very practical and grounded environment. While working on a degree in electrical engineering at Bucknell University, Gary took LSD, discovered God, and knew he had to broaden his horizons. After graduating from Bucknell, Gary travelled to South Korea as a Peace Corps volunteer to teach the teachers there certain Western protocols of science. One day as he observed another class, Gary met a beautiful Korean woman and fell in love. Unfortunately, the woman’s husband did not look kindly on their affair, and with a price on his head, Gary left Korea – his spirit nearly destroyed.

Trying to find meaning in his life, Gary immersed himself in theology at the Graduate Theological Union in Berkeley, CA. During his first year, he fortuitously wrote a paper on his view of the world for a Freudian studies Professor. When Gary received his paper back, there was a note from the Professor gently asking him if he “would like to talk.”

From promptings by his Freudian Studies Professor/therapist, he began studying the work of Carl Jung, and was immediately smitten.  In Jung’s work he found the synthesis of his three interests: science, the East, and theology.  That took him to eight years of training at the C.G. Jung Institute in Zürich, Switzerland where he was introduced to questions common to psychology, science, Eastern spirituality, and theology in the lively training atmosphere.  Preeminent among his Zürich teachers were Marie-Louise von Franz and C.A. Meier, both Jung’s close collaborators and both articulate spokespersons for the questions that were occupying Gary and that had similarly occupied Jung at the end of his life.  He has subsequently maintained a private practice as a certified Jungian analyst for over 35 years.

Gary is the author of At the Heart of Matter: Synchronicity and Jung’s Spiritual Testament and Valley of Diamonds: Adventures in Number and Time with Marie-Louise von Franz.