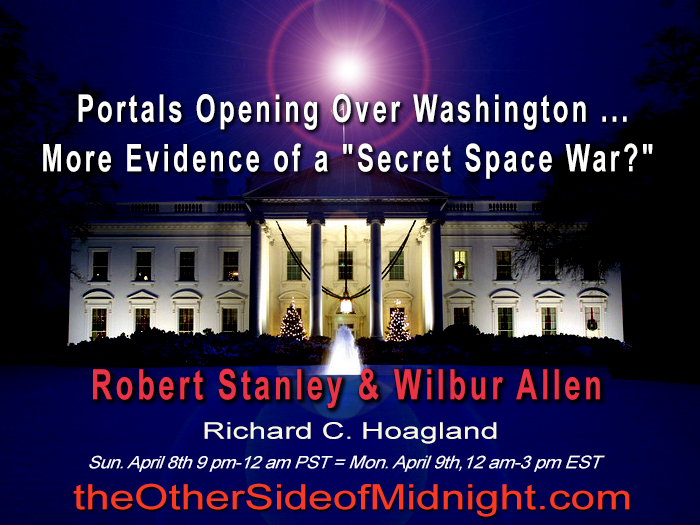 1- Fire breaks out on 50th floor of Trump Tower 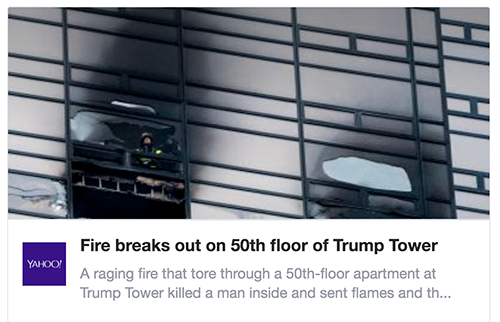 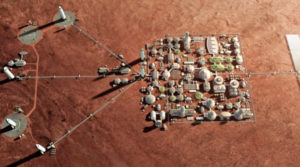 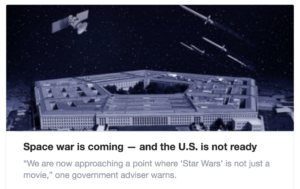 1- DARPA Is Researching Time Crystals, And Their Reasons Are ‘Classified’ 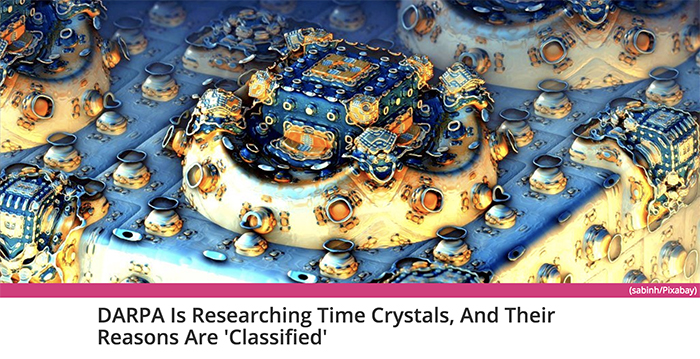 This is still classified… but I know what they are attempting to do.
The clocks in quantum computers malfunction when accessing parallel universes/time lines.
These “time crystals” when grown correctly – become a tesseract – and can remain stable in multiple time lines. 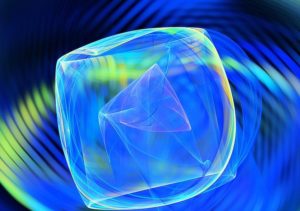 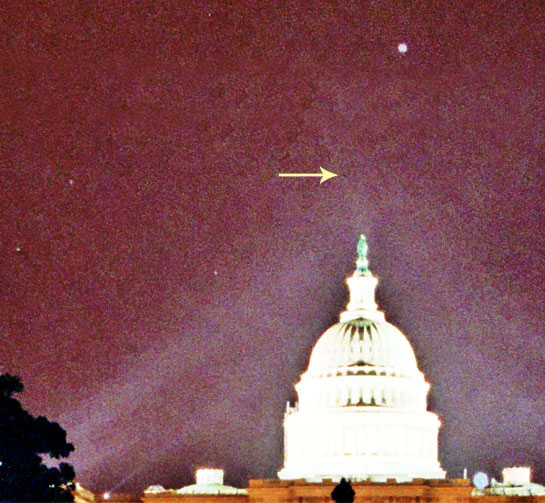 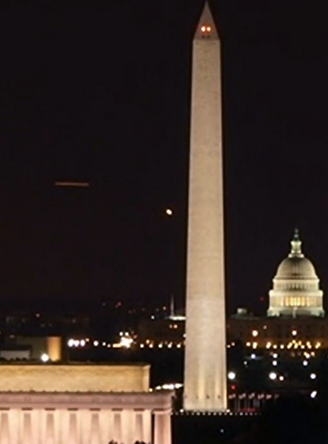 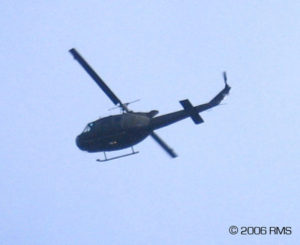 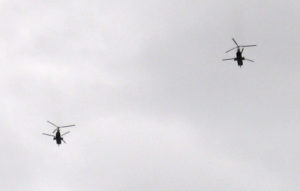 11-   Quantum computer created that can tap into parallel universes

Meanwhile as everyone was busy arguing over the bread and circus elections, the CIA was busy funding a computer so powerful that it is described as “tapping into the fundamental fabric of reality” and the man who owns the company says being near one is like “standing at the altar of an alien God”.

12-Quantum Computing to tap into Parallel Universes – Artificial Intelligence Is Here
NASA is using these… no idea who or what they have connected with. These devices remind me of the monolith in 2001: A Space Odyssey. 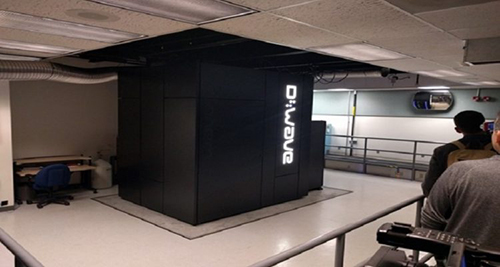 13- WAR IN HEAVEN – from Unicus Magazine

1-We Knew It! NASA Admits Opening Above Earth! 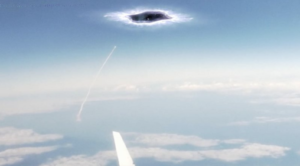 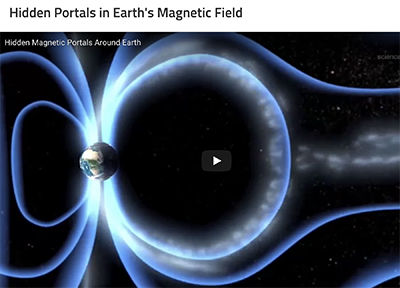 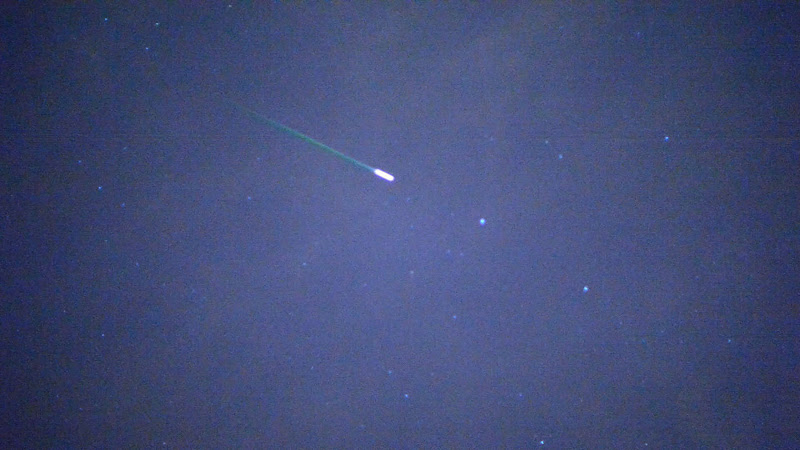 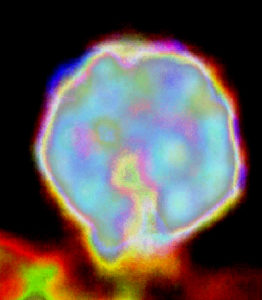 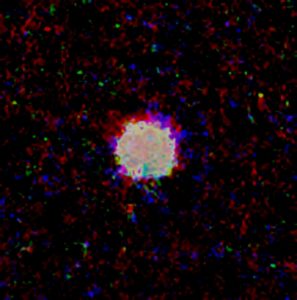 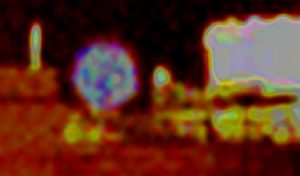