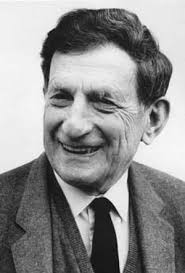 2- Neils Bohr, Quantum Physicist and Head of the Copenhagan Institute 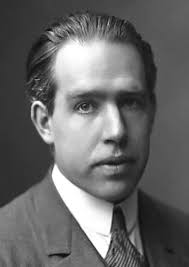 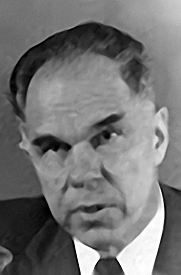 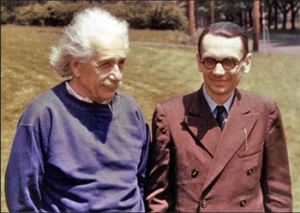 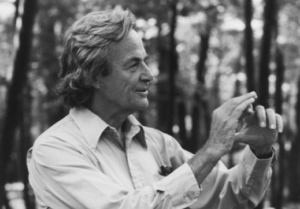 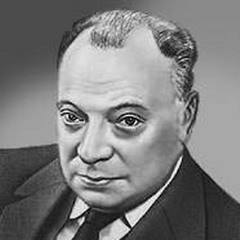 1- “Becoming Supernatural: How Common People Are Doing the Uncommon”
by Dr. Joe Diszpenza – CLICK ON COVER TO PURCHASE. 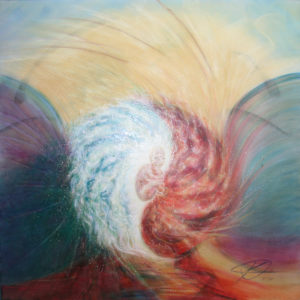 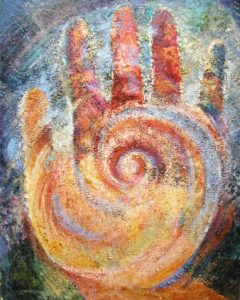 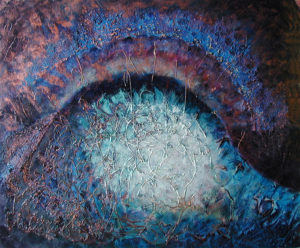 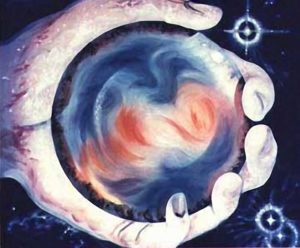 Her Art and Guides are multi-dimensional. Her personal journey of transformation has enabled her to “get” those she councils around the globe… people encountering dimensional shifts, unpredictable changes and altered perceptions. Kynthea guides people how to get in touch with their Core Being for clear guidance to live a happy and harmonious vibrant life. She helps people to build a bridge from their old life to a new and vibrant one.