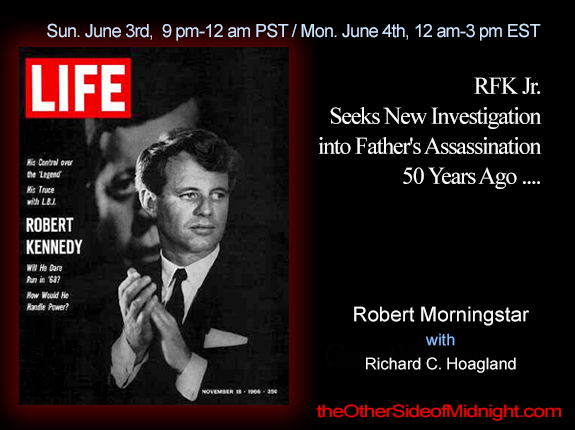 A half-century ago this week, Robert F. Kennedy was killed ….

For fifty years, questions have swirled around this second Kennedy assassination — on the morning after Robert Kennedy’s winning of the California Primary in his bid to win the presidency in 1968.

If Robert Kennedy had gone on to become president that November, would he have reopened the Federal investigation into his brother’s death in 1963?; and if so, what skeletons of the “deep state,” this time, would have been inevitably unearthed?

Was the wrong man — Sirhan Sirhan — accused, and eventually convicted, of his murder 50 years ago?

And, if so, who was the REAL killer … and what was the REAL motive behind the second tragic Kennedy assassination?

Tune in tonight — after fifty years … and find out. 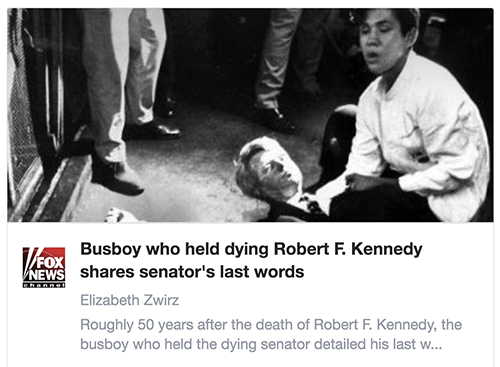 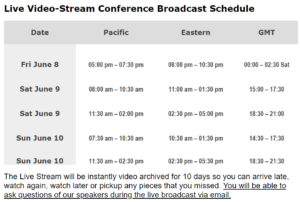 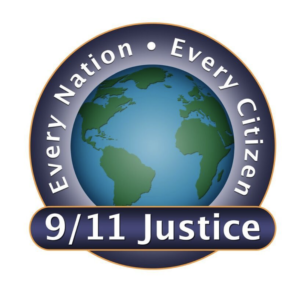 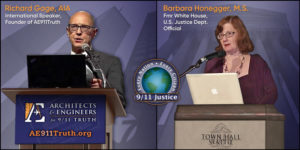 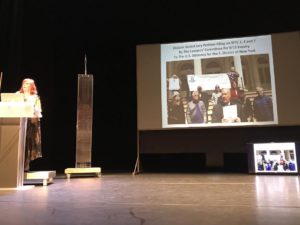 On the 50th Anniversary

of the Assassination of Robert F. Kennedy 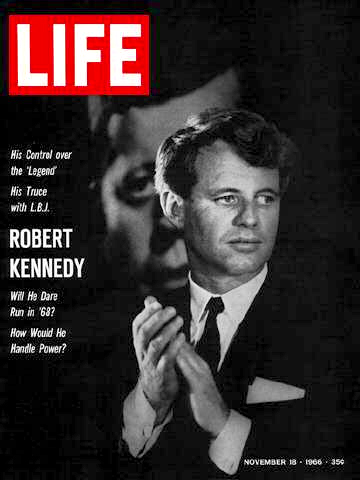 THE LAST ACTS OF ROBERT F. KENNEDY …
A CALL FOR A NEW INVESTIGATION

Part 3:: After The Killing of JFK: From AG to Senator to Presidential Run
through Assassination night June 5-6th, 1968 (666)

Of course, Hoover was “telling the truth” a unique type of official  ‘truth” called “FBI-FIB Truth”
<Tall tales told with fingers crossed behind their backs>
‘
Hoover could claim that “There is no ‘Mafia’!” because Hoover & Clyde Tolson both knew very well
that the organization was called “La Cosa Nostra”.

RFK Vs Hoover on Civil Rights

After the Assassination of JFK
RFK VS. LYNDON JOHNSON

RFK  to the LBJ “Why did you Kill my brother?

RFK vs. LBJ on Viet Nam

The RFK Assassination
“RFK Must Die” 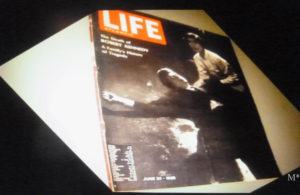 The RFK Assassination Files
at the Mary Farrell Foundation: 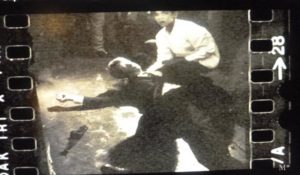 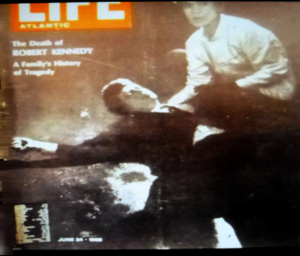 Shades of the JFK Assassination Cover-up by Time Life!

Close up of the cover of Life Magazine June 1968

Note the clip-on Tie has been artfully masked. 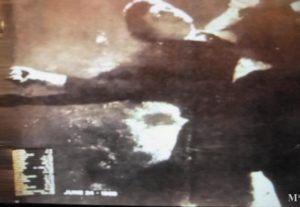 Used to hide the clip-on tie of the real assassin 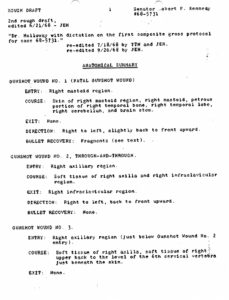 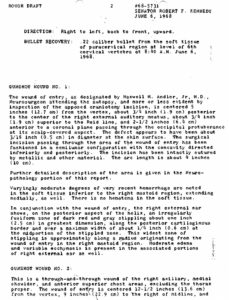 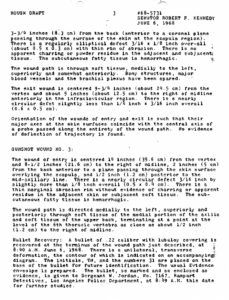 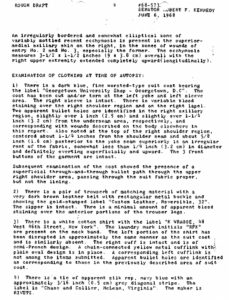