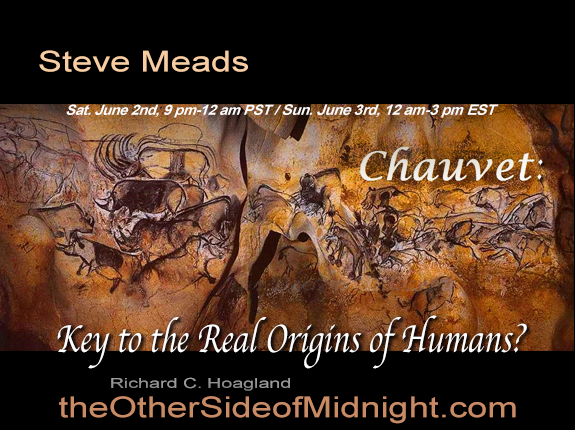 The discovery of Europe’s stunning cache of extraordinarily ancient “Paleolithic Art” — hidden deep in European limestone caves for over 40,000 years — began in 1940; in 1994, one of the latest additions to these incomparable artistic finds was made in southern France, in a cave system named “Chavaut.”
My guest tonight, citizen-scientist/archaeologist Steve Meads, is going to take us on a journey to Chauvet … a journey back almost 40,000 years … and maybe, to the Planet Mars itself.
Who were the “genius cave artists” of the Paleolithic?  Are there startling clues within these caves — which Meads has now unlocked — to the creation of the much later “high civilizations” of Ancient Egypt and Sumer?
Join us … on an artistic journey to the soul of humankind. 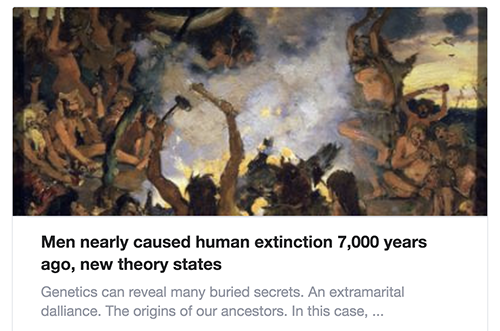 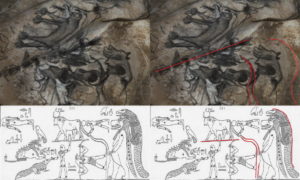 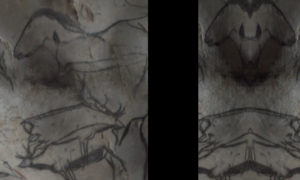 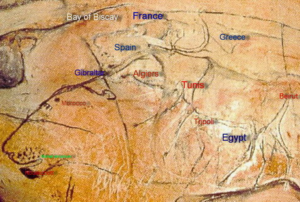 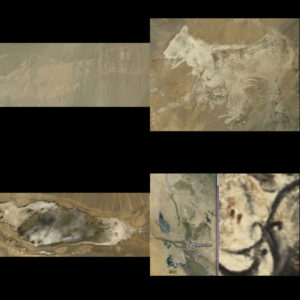 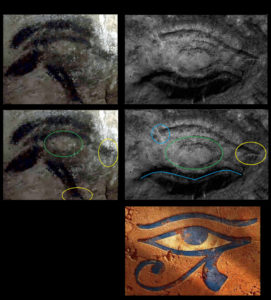 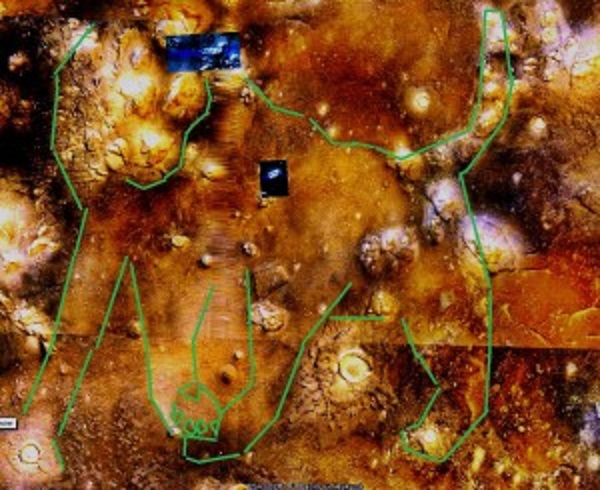 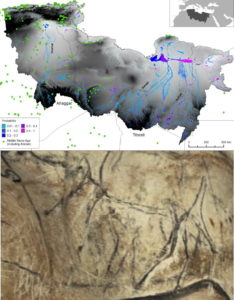 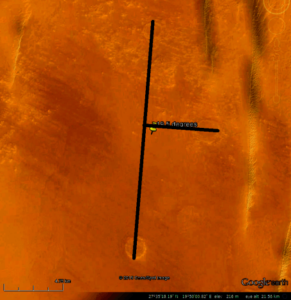 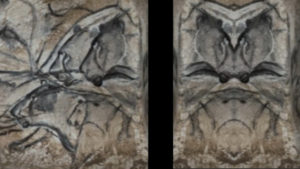 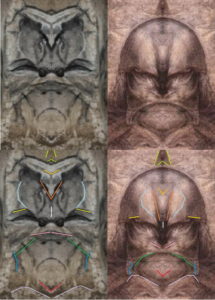 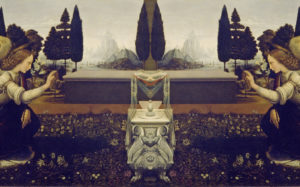 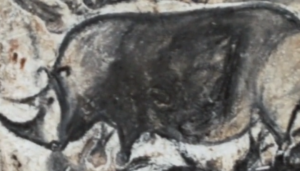 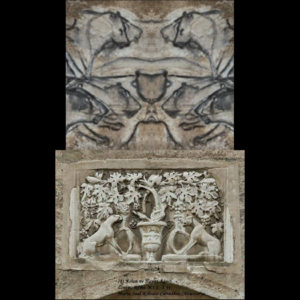 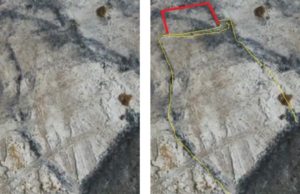 15-  Chauvet, the dream unlocked: A pictorial tour through the stunning cave art of Chauvet like you’ve never seen before! Discover how an image on the one in the cave that is 30,000 years old! 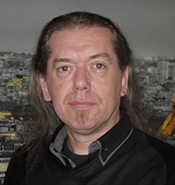 Steve Meads grew up near to London. His early education was focused in Science, English,Math and Art.

To support his passion for discovery and to leave it unbound by entrenched traditional thought. Steve worked in very practical ways: as a mainframe computer systems operator, plumber, builders laborer and currently the building manager for a three story office block.

Steve has lived in Brittany, France, to learn the language, experience life of a different culture and enjoy the fresh air.

He’s lived in Hong Kong and the Philippines, eventually returning to the UK after the end of his business venture, an internet cafe, in the Philippines.

On December 21st, 2012, Steve sat down to watch Werner Herzog’s documentary, “Chauvet, the cave of forgotten dreams” and serendipity took its hold…and thus began the adventure.

Steve was previously aware of things such as pareidolia in images due to his strong interests in ufology and the paranormal, having worked with a few groups over the years and doing his own research. He is also left handed and had learnt that his brain worked in the opposite way to most. He believes that it was the combination of these three is how the cave art became “unlocked”.

In his earlier years, many a book was read about lost civilizations, ancient cultures and other mysteries, myths and legends. Due to this, previous images he had seen were suddenly discovered hiding in the cave art. Thinking it was all pure coincidence at first, he carried on watching the documentary, but after several more of these “coincidences” happening, something did not sit quite right with the art and it very quickly began to unravel itself as Steve began to learn how to read it.

Steve believes he has unlocked the key that unlocks a much bigger lock. This bigger lock appears to answer many a question but leaves us with many more. Some of the answers provide the information that was to become the ancient Egyptian and Sumerian cultures, amongst others, and provides us with evidence that points towards this influence spreading around the globe. What’s even more interesting is how the cave art led to the discovery of giant geo-glyphs on the Earth’s surface that are comparable to some found on the surface of Mars.