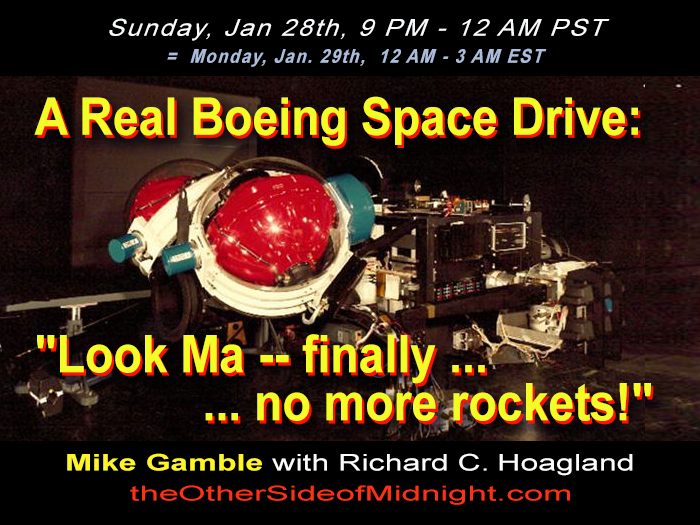 Imagine you walk out to your driveway (or parking lot …) one evening, get into your car–
And lift off … for a dinner on the Moon!
Impossible, you say?
NOT if your “car” is actually a space vehicle/aircraft as well … capable of being sealed (like any private jet) with its own internal atmosphere, and DOESN’T depend on rockets (or vast amounts of rocket fuel!) to leave the Earth … and return ….
THAT’S our show tonight.
A remarkable exploration of the Boeing Company’s (yes, the folks who make BIG airplanes for a living …) years-long secret Project … to develop a working alternative to “rockets”
A genuine “inertial space drive.”
Which — without rockets (and their greedy guzzling of thousands of tons of fuel per launch) — could one day (and, in the not-too-distant-future!)–
Take ANYONE who wants to “have dinner under Earthrise”–

My guest tonight, Mike Gamble, is the former head of Boeing’s exotic “Research and Development Laboratory.”  While there, he actually directed a team of Boeing engineers to put together a rocketless “space drive” for the Boeing Company … which ultimately WORKED!
And … he’s going to describe tonight how YOU can too!
The ultimate in “citizen science.”

1- Was a Nuclear Missile Attack on Hawaii 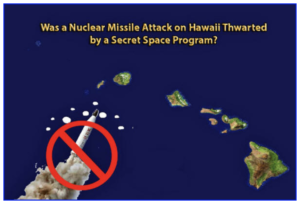 2-  Bill Clinton and UFOs: Did he ever find out if the truth was out there? 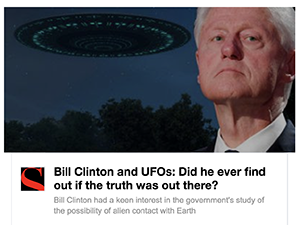 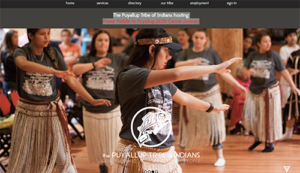 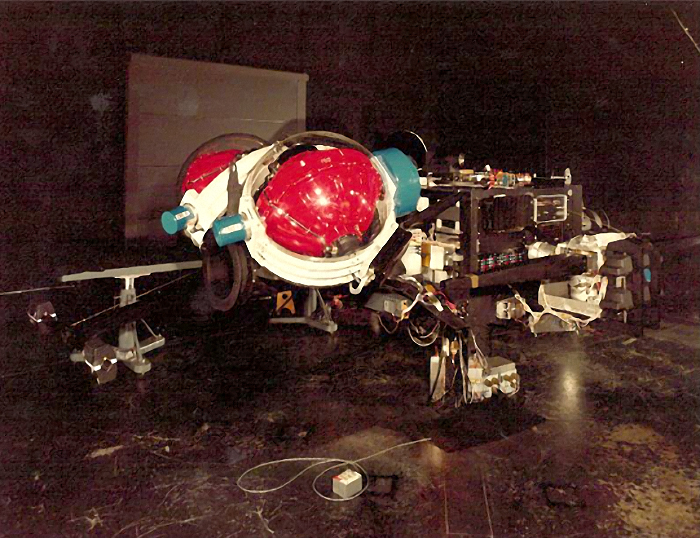 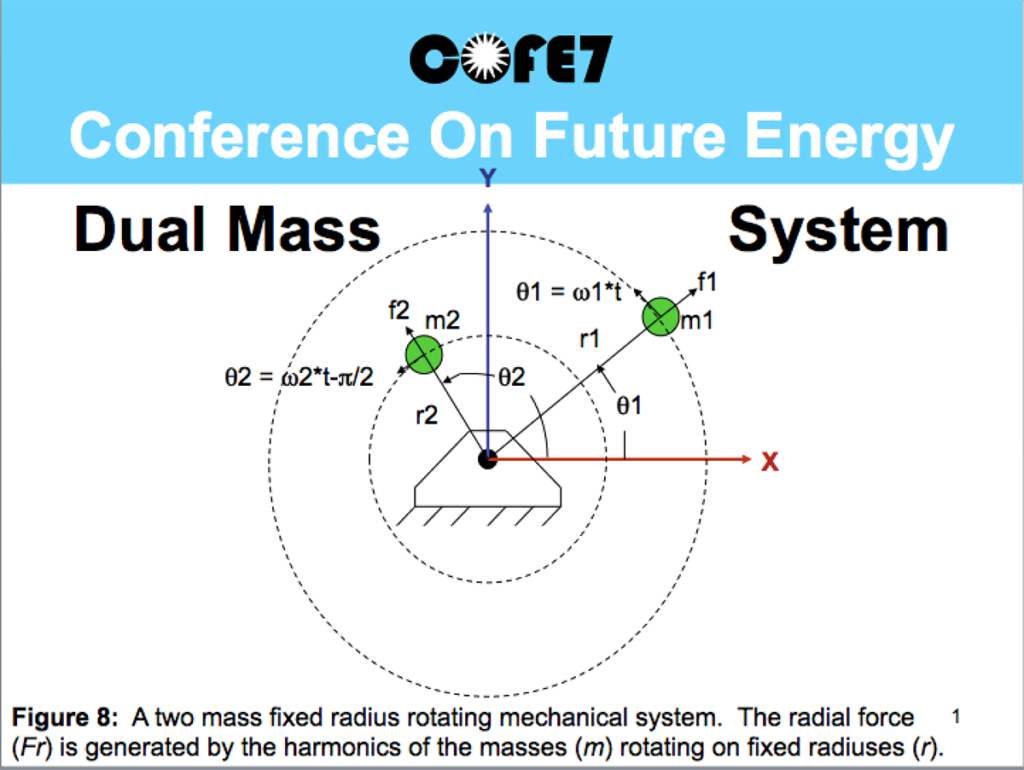 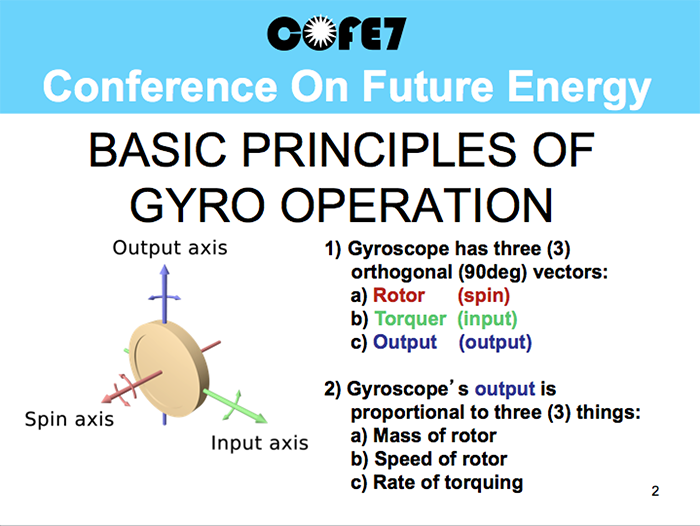 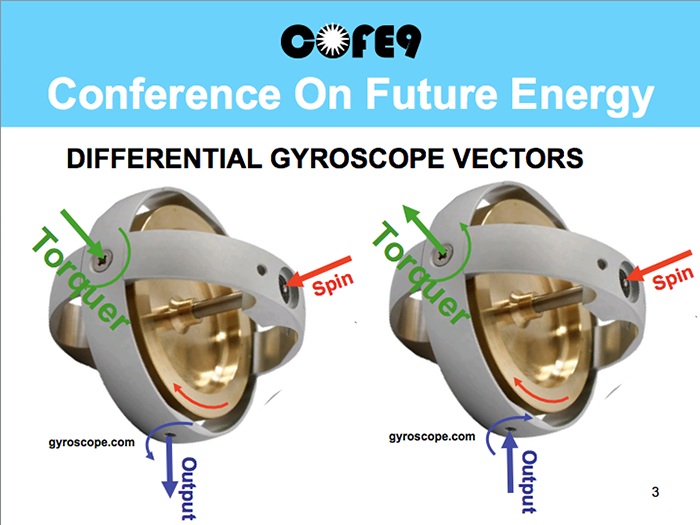 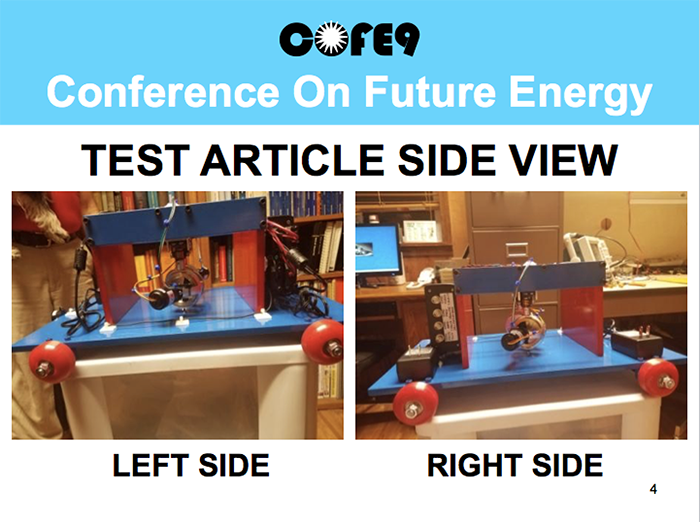 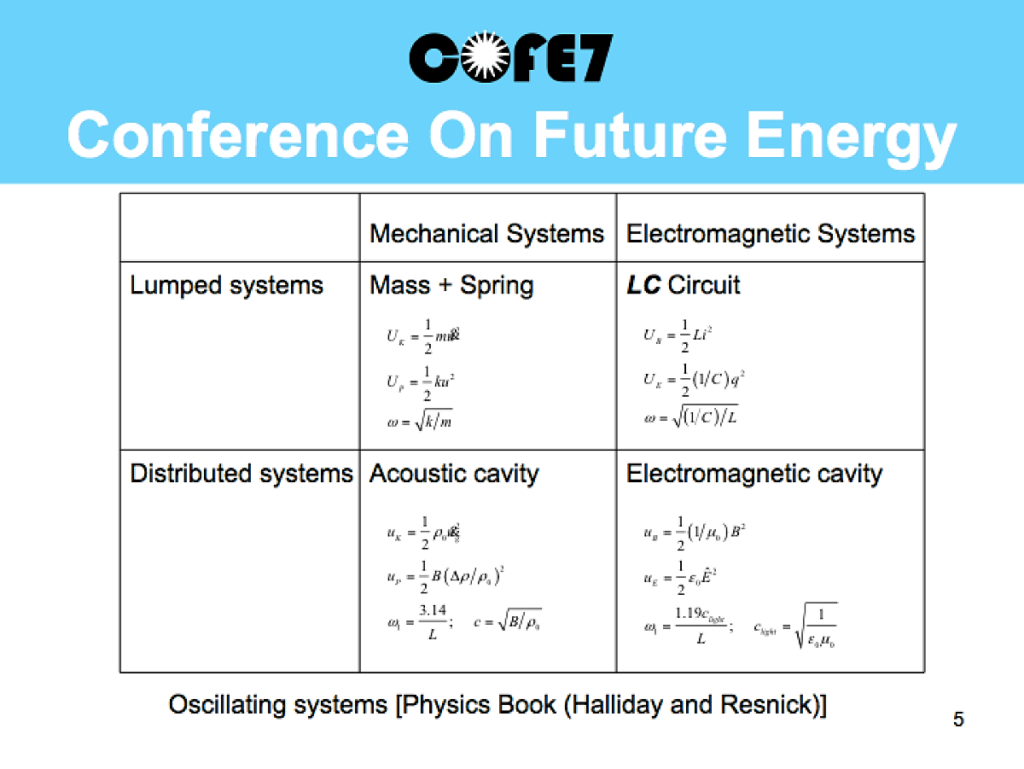 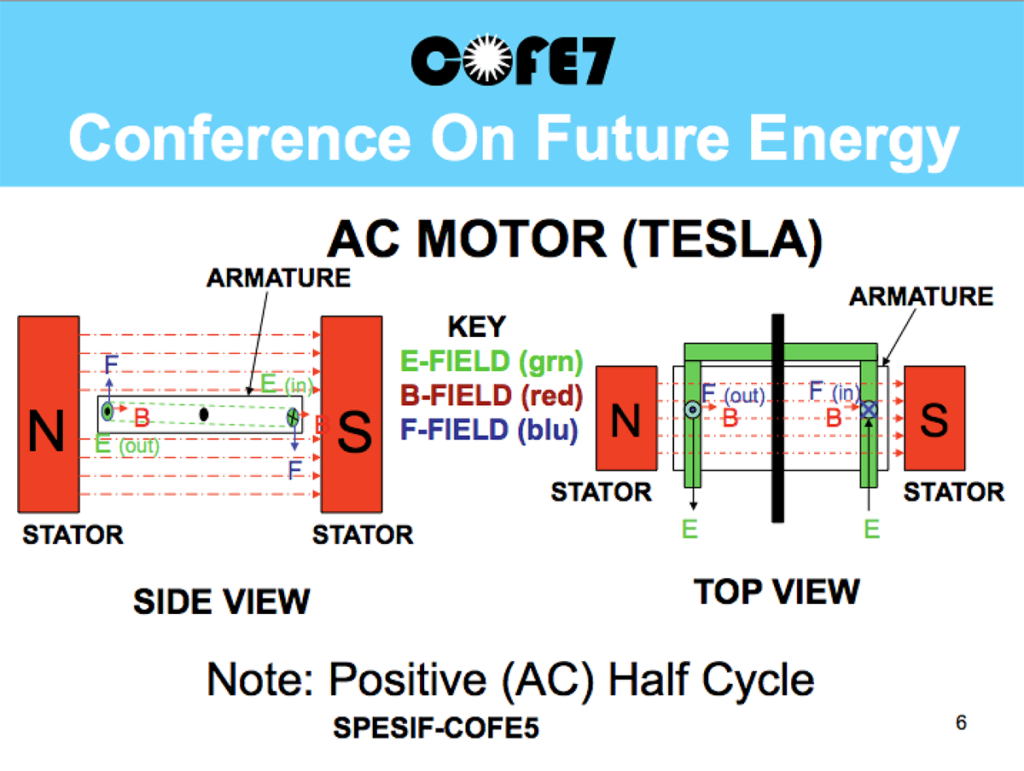 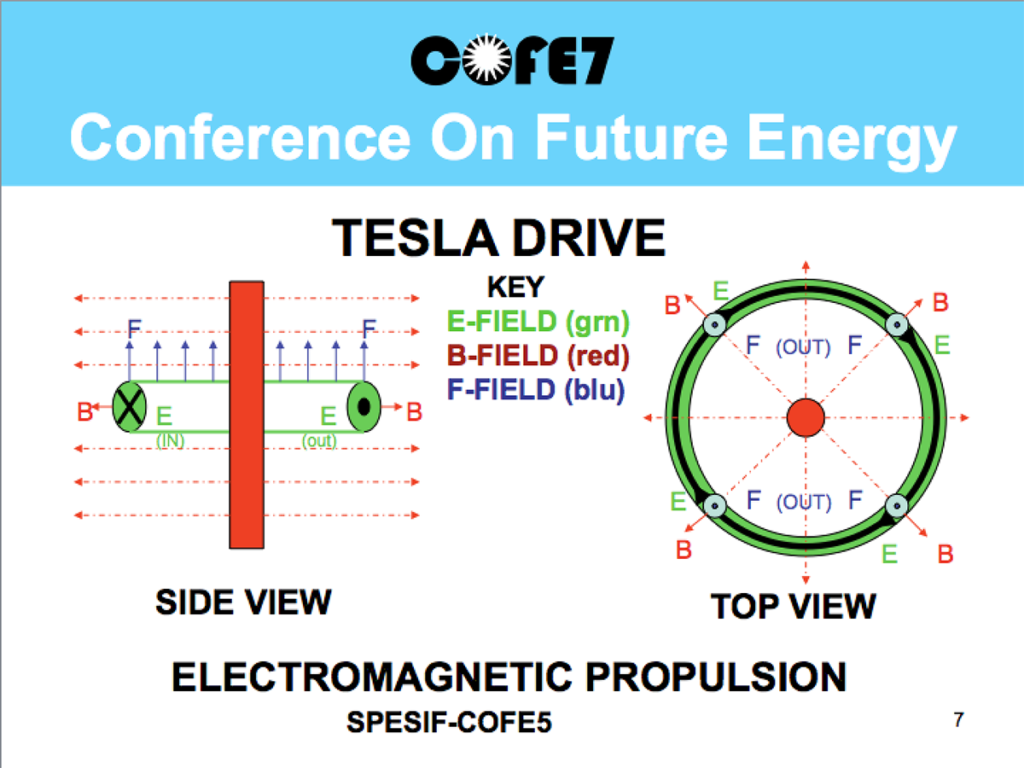 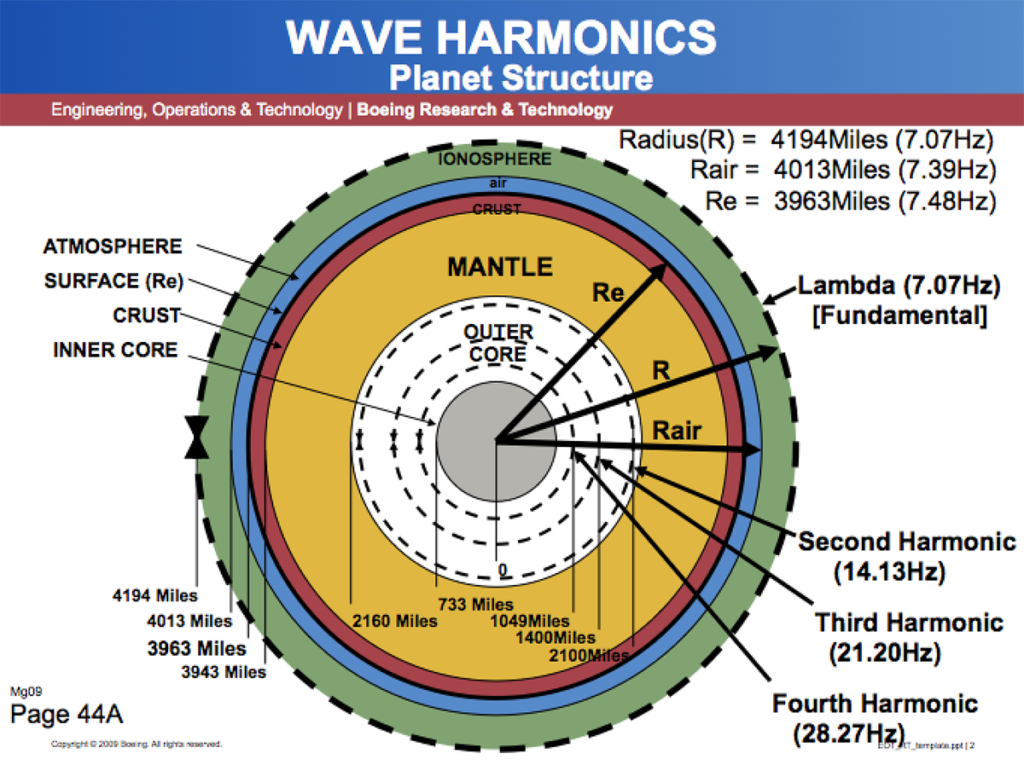 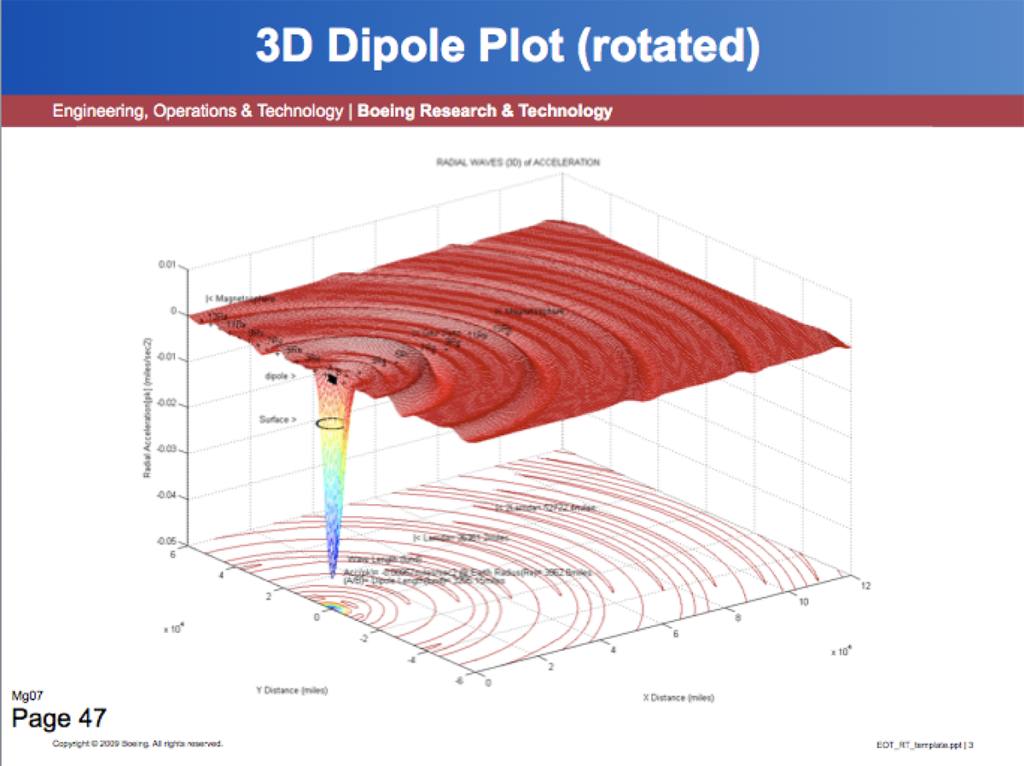 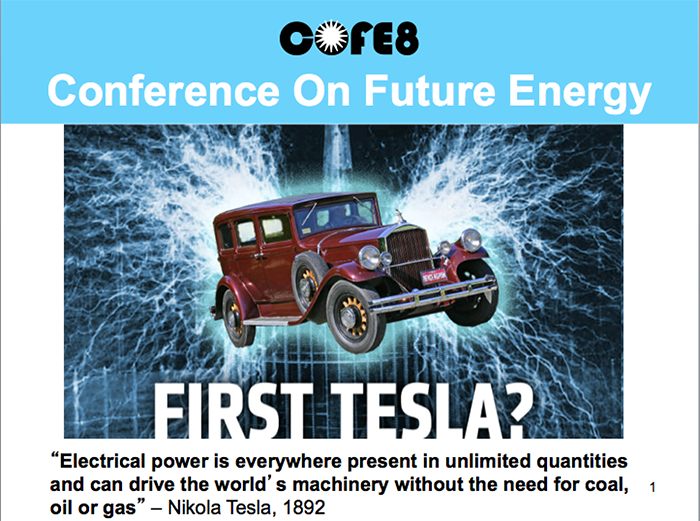 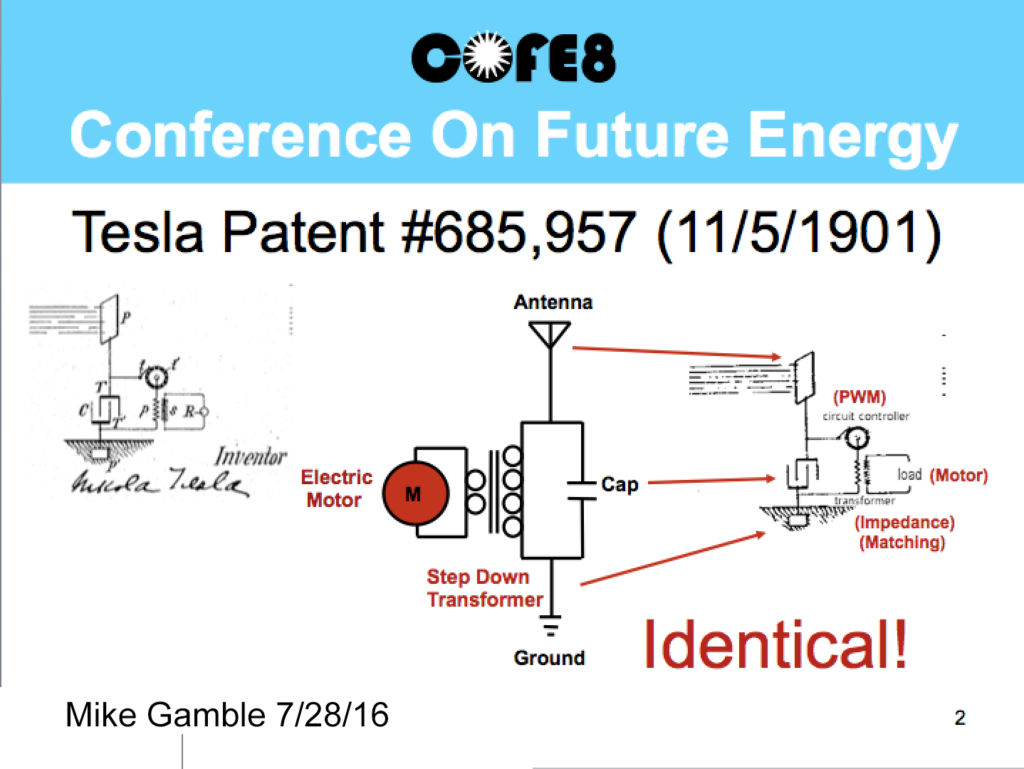 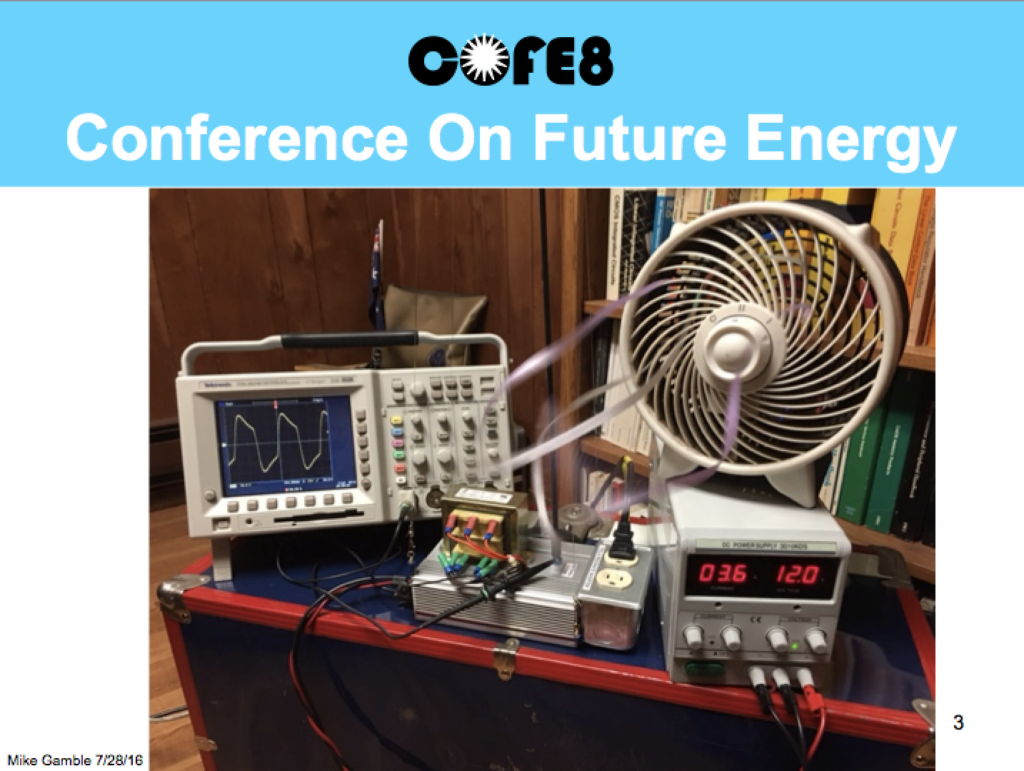 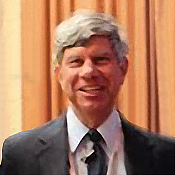 Gamble was recruited by The Boeing Company, in Seattle, WA, in 1985 — subsequently serving as a Principal (Electronics) Engineer at Boeing for the next 30 years. In that capacity, Mike worked on a wide range of classified and unclassified programs — including commercial aircraft, military systems and aerospace. Mike’s last company position was managing a Boeing Research and Development (R&D) lab — working on a variety of “traditional” and “exotic” aircraft and aerospace technologies.

Now retired, Mike is a widely published author on “energy and space propulsion systems,” pursuing his hands-on love of engineering through select “citizen science” projects in his own home laboratory. Mike and his wife, Ellen — proud parents of two college-age children, Steven and Delores — currently live on a small, working farm in Puyallup, WA.

2018/01/27 – Robert Morningstar & Robert Stanley – Is There an Ancient Civilization’s Pyramid in Antarctica — and is THIS Why Putin Sent the Entire Baltic Fleet to Antarctica Last Year … and Another Secret Reason Why Putin and Trump are SO “Chummy?” / John Francis & Michelle Belmont 2018/02/03 – Ken Johnston & SteveTroy – The Suppressed NASA Evidence for Ancient Glass Structures on the Moon … and the Secret Chinese Missions To Confirm Them! Part 1
Comments are closed.
Airing Live Saturday & Sunday
Midnight to 3 A.M. Eastern
9pm - Midnight Pacific