“The Lost Boys of Thailand” ….Sounds like a Hollywood blockbuster (which it will probably soon become …).

In fact, it is tonight’s saga of a gripping ~17 day rescue of 12 boys (and their adult coach — making 13) — lost, over two and a half miles underground in a labyrinthian cave system filling rapidly with raging waters — as the world looked on and prayed ….

But, is this the entire saga?

According to Knowles, there is a mysterious — nay bizarre — “ritual component” to this still unfolding drama … which we shall explore “in-depth” tonight. 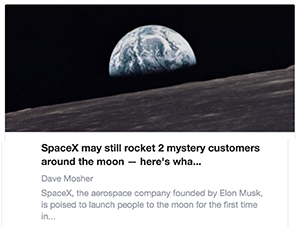 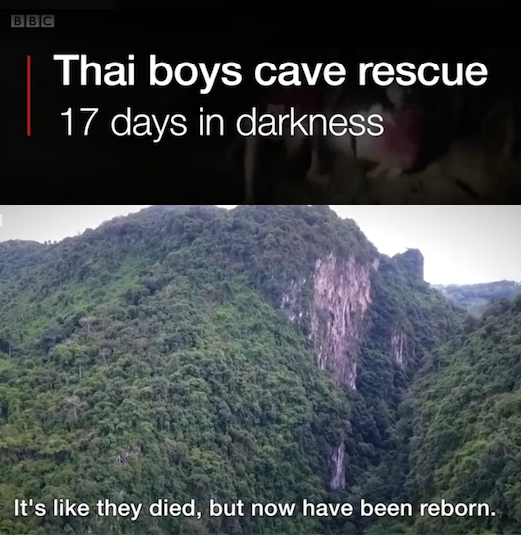 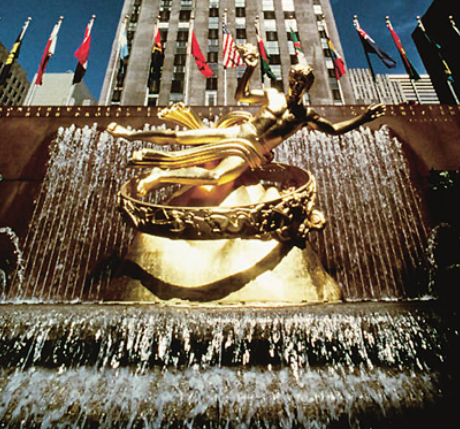 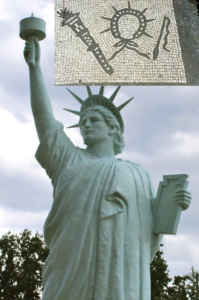 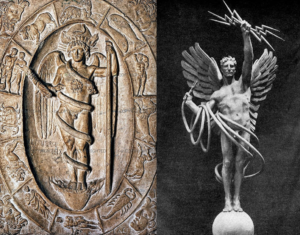 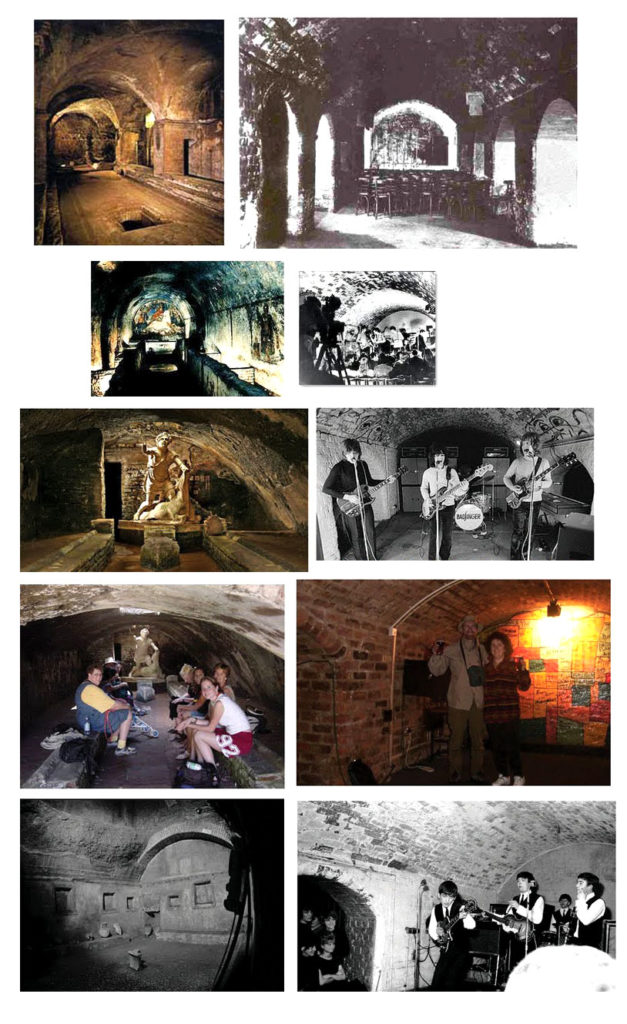 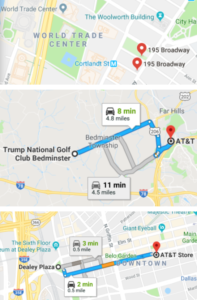 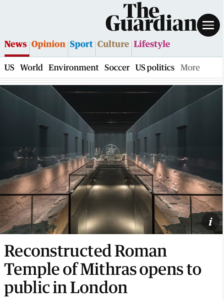 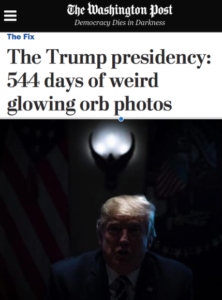 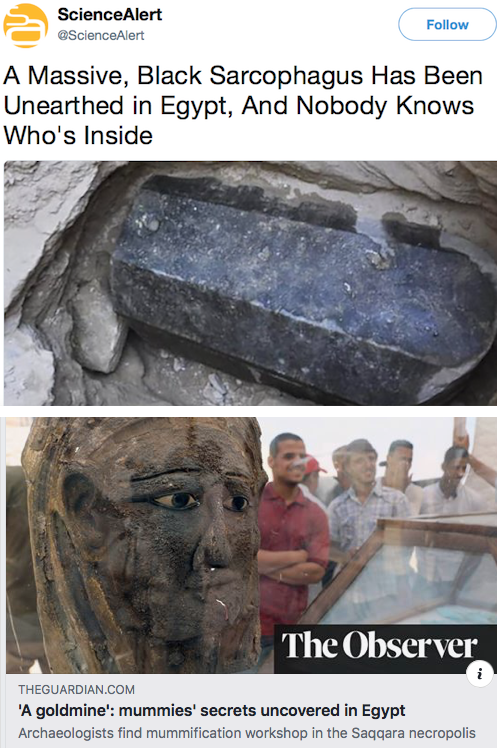 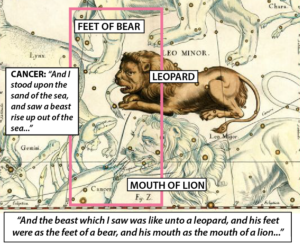 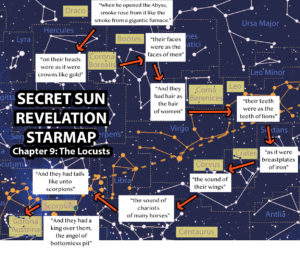 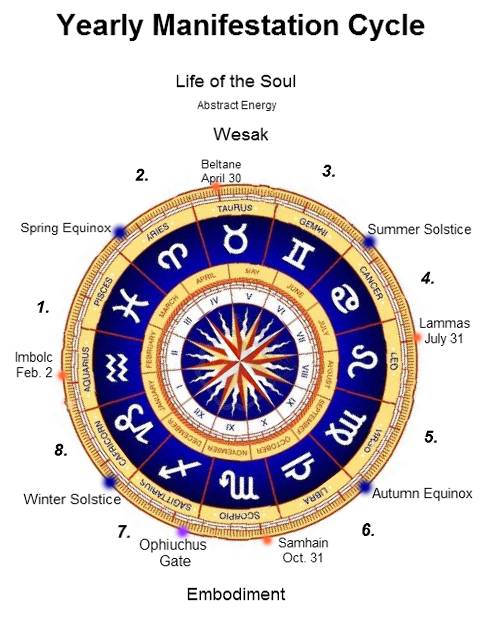 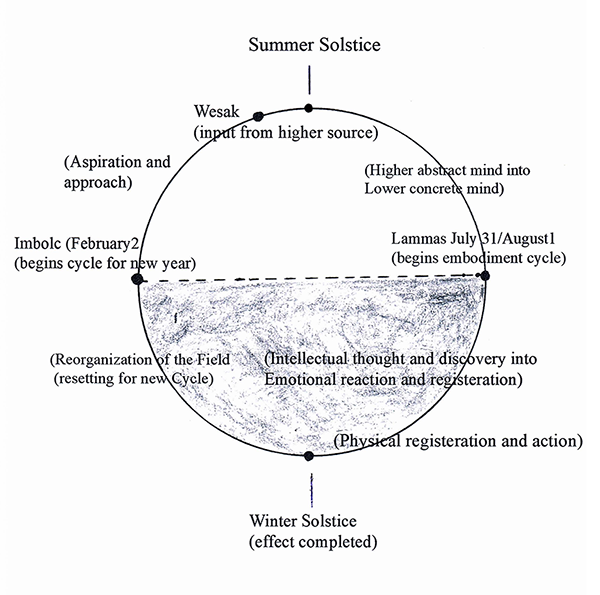 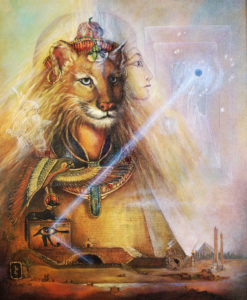 By Georgia LambertIn the original oil painting of the Goddess SEKHMET, She is shown in both her aspects, as a Lioness, and as a Woman. The first thing I tried to create in this painting, was the quality of Light. In the original, this is more apparent, but if you will notice, the right side of the painting is in evening light, and the left side, in bright afternoon sun. The right side of the brain is the invocative side, and, as in ancient cultures the new day began at sunset, this side of the painting heralds the new era. The Goddess lifts her left hand (right brain) to the evening sky. A symbolic doorway appears over the constellation ORION. The star SIRIUS can be seen faintly in the womans’ hair, behind her hand. This is the sacred space of the sky the Egyptians called the DUAT, the region to which OSIRIS would rise and rule. A black hole opens in the center of ORION, a gateway to other dimensions. SEKHMET invokes the future via this opening, and the Light of its Soul pours through, creating a blue-white beam downward to the eye of Hours, to ground far beneath the Earth in the very heart of our planet.

In looking at some of the symbology of this painting, one notices that the Lioness is not an
African Lion, but a North American Panther. I chose this because in several Esoteric traditions,
America is considered reincarnated Egypt. The crown on the head of the Lioness is taken from
Egyptian wall paintings, but I arranged the lotus flower to bend over the Ajna Center, the chakra
between the brows. The stem of the blossom curves around the crown it emulate the serpent and
apple of the Garden of Eden. The blossom falls directly in the center of the head of the woman, a
mystical place of meditation, the heart center within the head.

At the far-left edge we see the ghostly figure of NEKHBET, the Vulture Goddess, symbolizing
Upper Egypt, and the South. As vultures disperse the dead, she along with the other gods is on
the side of the waning sun, the age now passing. Below her is of course, HORUS, the falcon,
reaching with left wing toward the new light. The wing crosses a large vertical opal in the collar
of the Goddess. Opals were not only a symbol of synthesis because of their many colours, but
were also associated with death, The falcon stands upon a ruby disc, symbolizing purpose,
power, will, and the beginning and ending of cycles. This round ruby is covered by the head of
ANUBIS, guardian of the Underworld, and director of initiation. The body of ANUBIS and the
altar upon which he crouches, lies on the vertical Golden Section proportion of the painting. This
is the proportion of all of Nature, and the signature of this planet. The angle of the beam of new
light is just less than 90 degrees, at 86. This is the number of death, the passing of an age into the
birth of the new. This new Light, transmitted to the heart of the earth produces transmutation of
the past. Below, the small humans attending the Temple echo these themes. They have built
invocative obelisks at the Eastern door of the Temple, and set their lights ablaze. The temple
itself is of course, a pyramid, which means, “fire in the middle”. Man, the living Spark of God, is
that fire which bridges dimensions, and relates the new Fire of Heaven, with the Ancient Fires of
the Earth.

The original oil, was painted in 1997, and resides in the private collection of Maryann and
Matthew Miller. It also served as a cover for Rosicrucian Digest. 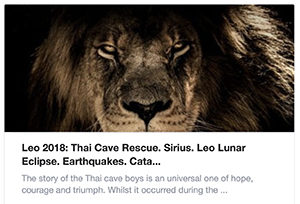 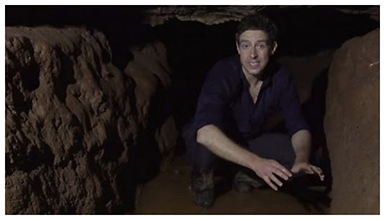