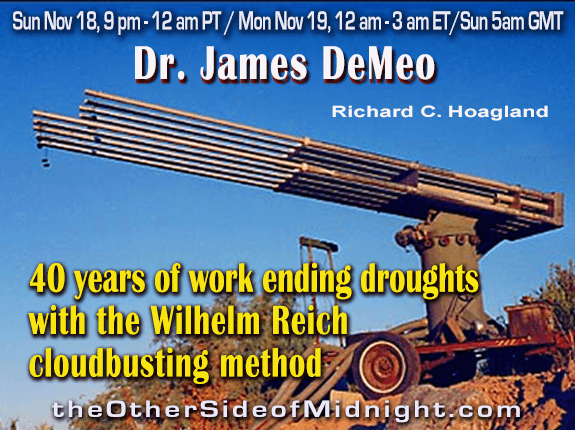 We have all been horrified by the continuing catastrophe of the latest California fires.

So far, a record 74 people have been confirmed dead as a direct result … with over a thousand now announced as “still missing” — in a series of raging, so far only partially contained, wildfire events across the State that — like in some apocalyptic war, fought with “science fiction weapons” — with bewildering speed and unprecedented ferocity, have scoured literally thousands of structures, if not entire communities, from the State!

But … what if NONE of this continuing horror had to actually happen?

My guest tonight, Dr. James DeMeo, will present horrifying details demonstrating how a truly “breakthrough Physics technology,” known and applied successfully since the 1950’s — for effectively ELIMINATING all future threats “of-out-of-control, increasingly deadly forest fires” for over half a century — has been carefully … provably … ruthlessly– 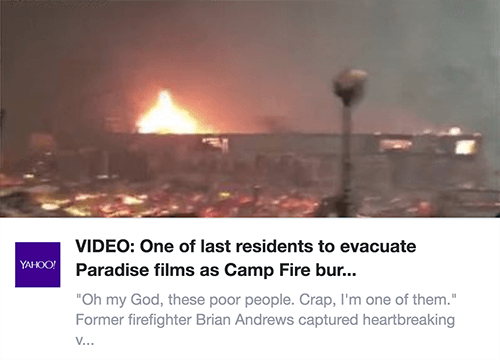 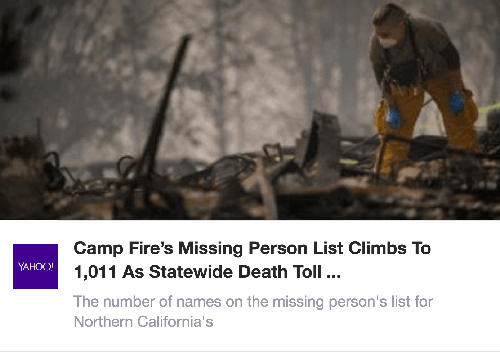 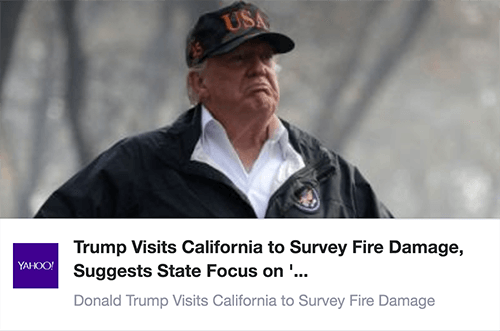 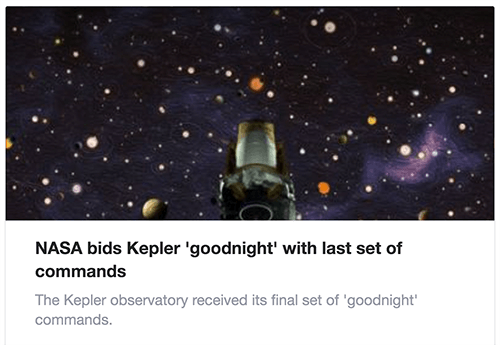 1- Cloudbuster Icarus, a large remotely-controlled apparatus constructed by James DeMeo in 1978, shown here at work on the banks of the Colorado River during the OROP Arizona 1989 project 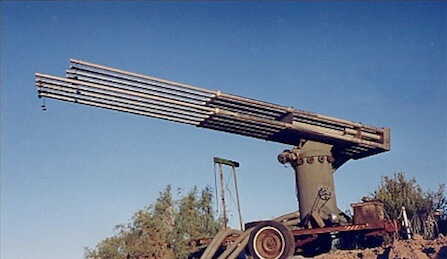 3- Results of 12 Cloudbusting Operations in Kansas. Data has been averaged together over a period of one week, showing the rains and percent cloud cover for three days before operations, the day of operations, and three days after operations. There is a peaking of rainfall starting immediately after the onset of operations, with a secondary peak two days later. Cloud cover remains higher during the days after operations as compared to before. From: James DeMeo, Preliminary Analysis of Changes in Kansas Weather Coincidental to Experimental Operations With a Reich Cloudbuster, Thesis, University of Kansas, Geography-Meteorology Department, Lawrence, 1979. 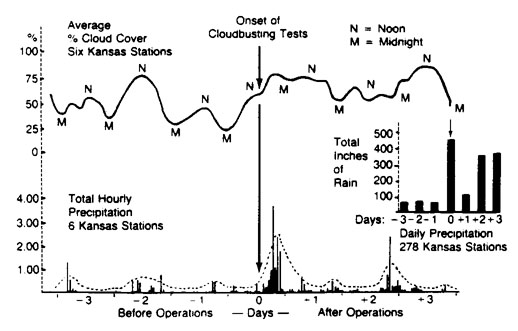 4- Results of 5 different cloudbusting experiments in the Southwestern USA, averaged together, for 15 days before and 15 days after operations. Data covers all of Arizona plus the southeastern parts of California and southern Nevada, with a total of 424 National Weather Service rain stations. A “rainfall doubling” effect is apparent in the graph for this entire region, starting one day after the onset of operations and lasting for a full week thereafter. From: James DeMeo, “OROP Arizona 1989: A Cloudbusting Experiment to Bring Rains in the Desert Southwest”, Pulse of the Planet, 3:82-92, 1991. 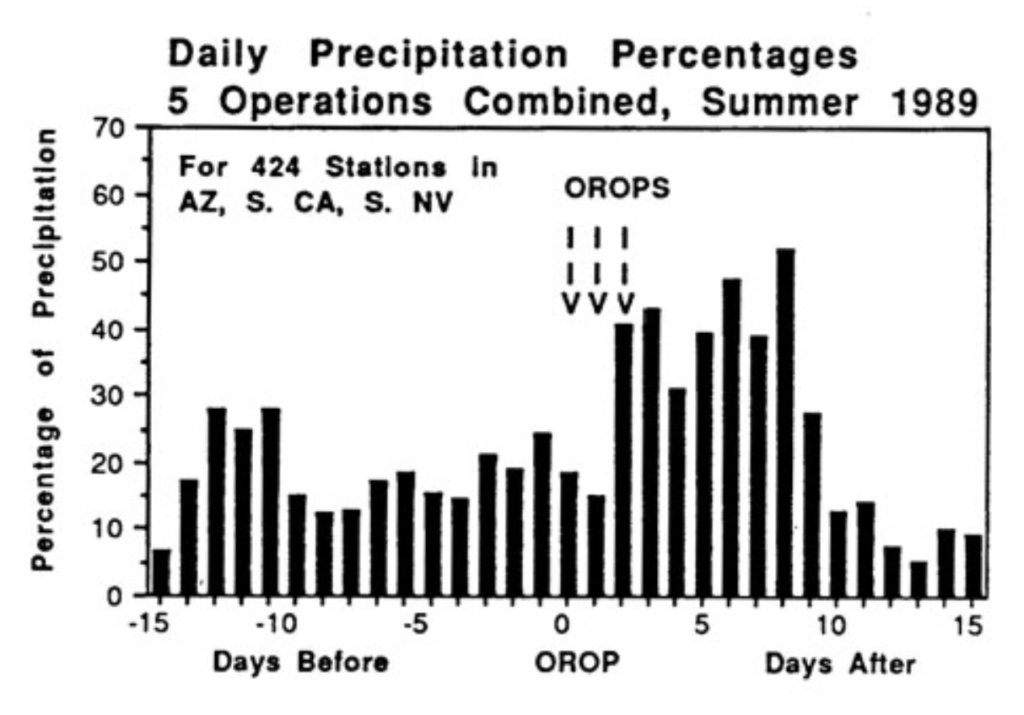 5-   A 10-day cloudbusting experiment in mid-November 1991 triggers the onset of an exceptionally rainy period in Israel and the eastern Mediterranean. Pulsatory rains were triggered and continued through the remainder of the winter rainy season without additional effort, by nature alone, to yield one of Israel’s largest rainfalls on record. Drought had afflicted the region for the previous three years. From: James DeMeo, “OROP Israel 1991-1992: A Cloudbusting Experiment to Restore Wintertime Rains to Israel and the Eastern Mediterranean During an Extended Period of Drought”, Pulse of the Planet 4:92-98, 1993.

6- Results from three years of cloudbusting work in Eritrea, Africa, with rainfall data averaged to show measured precipitation data 15 days before operations, as compared to 15 days after operations. A clear increase in rainfall after operations can be seen on the graph, which rose by an approximate 50%. Systematically-collected data was not available in Eritrea for the first and last years of our work (1994 and 1999) and no work occurred in 1996 during a temporary cessation of operations. From: James DeMeo, “Green Sea Eritrea: A 5-Year Desert Greening CORE Project in the SE African Sahel”, Pulse of the Planet, 5:183-211, 2002. 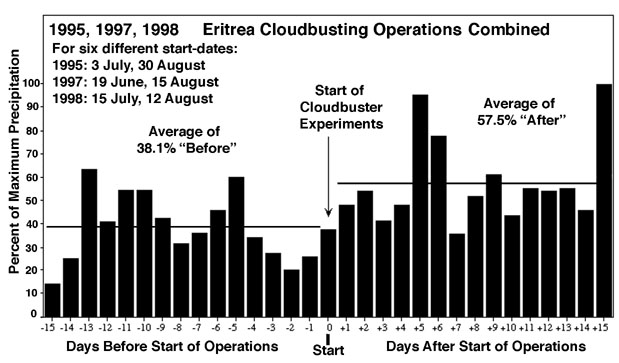 7- Satellite image of the Nile River around Lake Nasser and the Aswan High Dam, Egypt. The exceptional rainfalls in the Nile River Basin after c.1994 slowly filled Lake Nasser to capacity, for the first time in its 35-year history. The excess waters were diverted into the Toshka Depression, out in the open Sahara Desert, where four giant overflow lakes were created for the first time since the Sahara Wet Phase of c.5000 BCE. (From the MODIS imaging spectroradiometer, NASA, 10 October 2000, posted on internet at: http://visibleearth.nasa.gov/cgi-bin/viewrecord?6506 ) Also see: James DeMeo, “Green Sea Eritrea: A 5-Year Desert Greening CORE Project in the SE African Sahel”, Pulse of the Planet, 5:183-211, 2002. 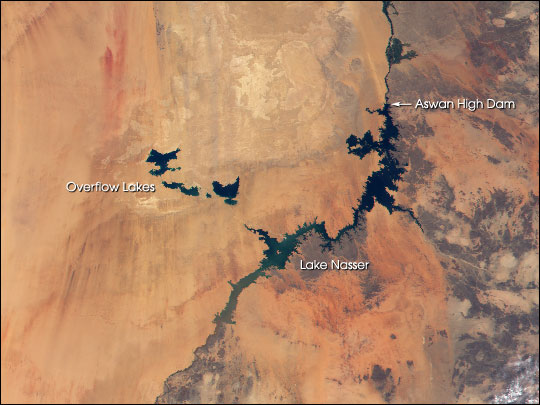 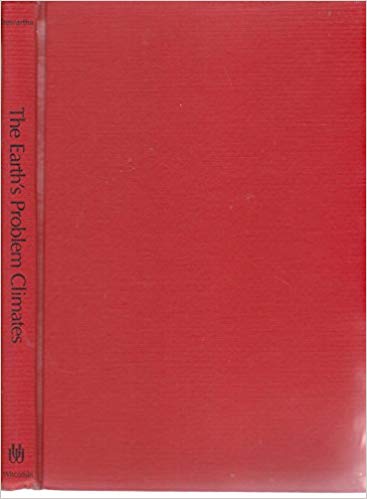 9- Saharasia by Dr. James DeMeo   Click on Cover to Buy 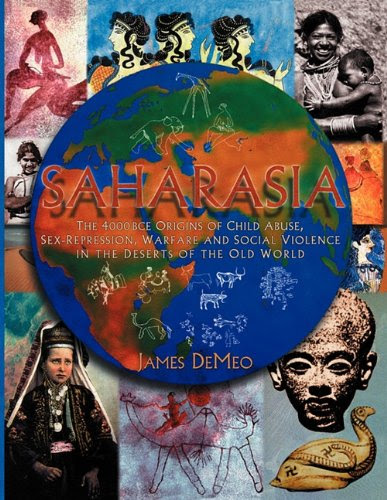 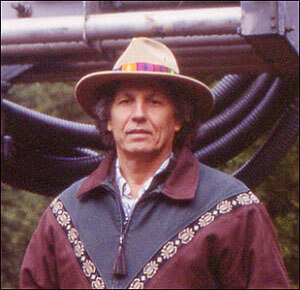