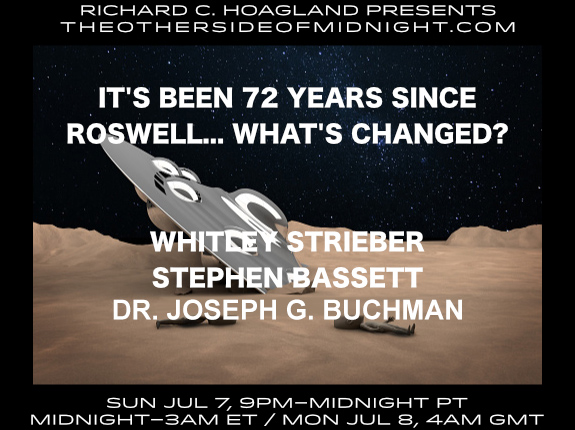 1- FLIR1: Official UAP Footage from the USG for Public Release

2- These are the most credible UFO sightings in modern history, according to research 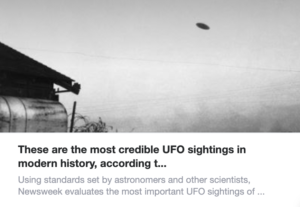 3- Trump’s opinion on UFOs: Nope — but you never know 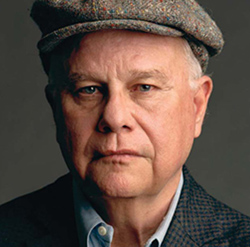 Websites:
http://www.unknowncountry.com
http://www.strieber.com
Whitley Strieber is the author of the Communion series of books and many novels ranging from the Wolfen and the Hunger to the Grays and his exciting new Alien Hunter series. Communion, the Wolfen, the Hunger and Superstorm have all been made into movies, Superstorm as the Day After Tomorrow.
Whitley is a Texan, and The Secret School has been listed by Texas Monthly among the top 10 books written by Texans. Alien Hunter has been made into TV series by the SyFy Channel.  The Grays is being made into a film.
The Afterlife Revolution is Whitley’s latest book, on sale from December 15, 2017. This book, written with Anne Strieber and with a foreword by Dr. Gary Schwartz, unique in the world as it has been created out of communications between Whitley and his wife Anne from across the bridge between the worlds of the living and the dead. Anne died on August 11, 2015, but soon returned in an absolutely unique and profoundly convincing way. What she did and what she brought form the core of the Afterlife Revolution. 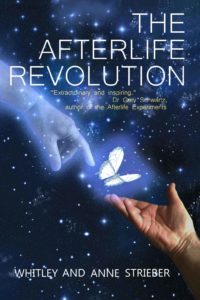 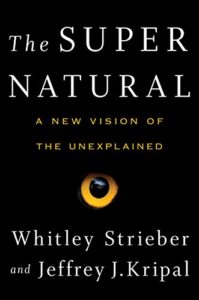 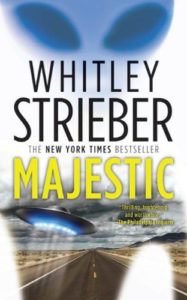 Joseph G. Buchman. Phd,  earned his PhD in Media from Indiana University, was a tenured professor of marketing  He is the current Chair of the Libertarian Party of Utah, the past chair of the national Libertarian Platform Committee, and served as the moderator of the Citizen Hearing (and was the “7th” member of that committee to ask questions of witnesses when he replaced Darlene Hooley. He is a full member of SSE and has presented there, presented at the SETI CONTACT: Cultures of the Imagination conference, the American Psychological Association, X-Conferences, the National Association of Broadcasters, was MC of the Sonoma CA International UFO Film Fest and a volunteer (13 years) at Sundance Film Festival.  He also served as MC for Roswell fest panels in 2015 and 2016 (Dolan and Schmidt have included acknowledgements to him in their books).

Sundance Film Fest did a video about his meeting Buzz Aldrin (and turned them both into cartoons) – https://www.youtube.com/watch?v=84KAdka1lOo