You’ve heard the expression “all over the map?”
Well, that describes EXACTLY the current dire situation with Hurricane Dorian — now, at an extreme “Category 5” (with sustained winds of over 185 mph … and gusts exceeding 220 mph!), having just become THE MOST DESTRUCTIVE Atlantic hurricane in history.
And, at its current position (as we go into tonight’s show …), sitting right on top of the northern Bahama islands, Dorian will continue to churn away … scouring everything down to the bedrock with wind speeds exceeding 200 mph … for the next 36 hours!

That, in addition to dramatically and repeatedly, suddenly changing its projected “ground track”– sometimes by as much as 150 miles — in just a few short hours, between official “hurricane hunter” weather service updates….
It is all these factors, and several more we’ll get to tonight, that have compelled me and my guest — planetary “geo-engineering” expert, Dane Wigington — to consider seriously the incredible:
That “someone” — as part of a global, “geo-engineered terrorist campaign,” currently being waged against the entire planet, which also includes the unprecedented, raging wildfires in Brazil, across Africa and Siberia — is deliberately designing all these growing planetary disasters–

To some “end.”
So, what’s the scientific EVIDENCE for proposing such an extraordinary, “planetary engineeringtechnology” — if not diabolical intent — capable of doing this? 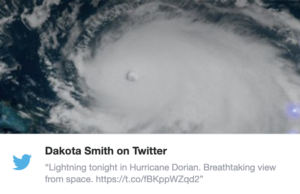 2-  Astronaut in Space Stares Into the Eye of Hurricane Dorian, a Category 4 Storm 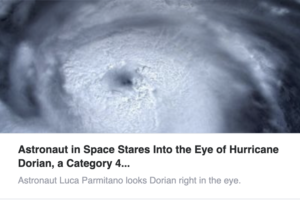 3-  Cutting it close: Florida’s fate may be a matter of miles 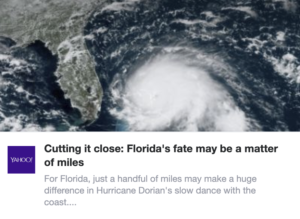 4- NASA’s Daring Solar Probe Is Skimming Past the Sun Today! 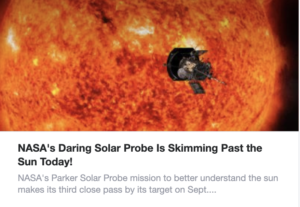 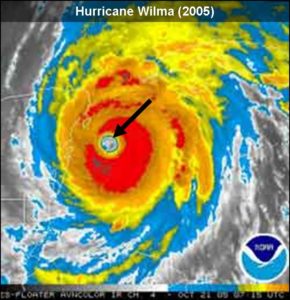 Hurricane winds blow in a counterclockwise spiral around the calm, roughly circular center called “The Eye.”
?
In the eye, which is roughly 20 to 30 miles wide, it is relatively calm
and there is little or no rain. The eye is the warmest part of the storm.
Surrounding the eye is the eyewall, a wall of thunderclouds. 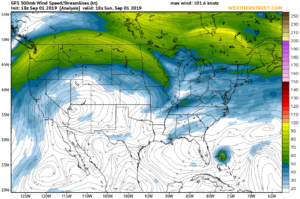 Click the play button to see how the Jet Stream is keeping Hurricane Dorian at bay.

If this chart remains is accurate and remains true, Hurricane Dorian will meander up the Southeast coast losing energy to make landfall next Thursday hitting ashore between Jacksonville and the Outer Banks. 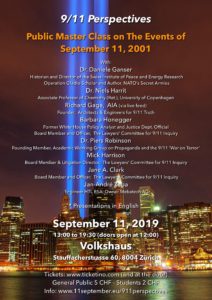 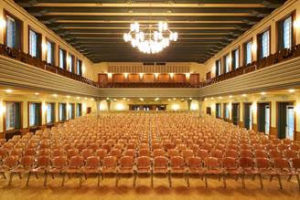 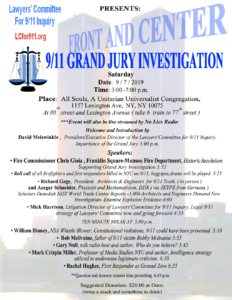 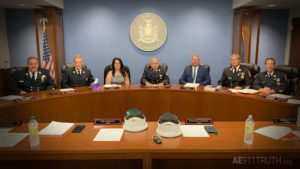 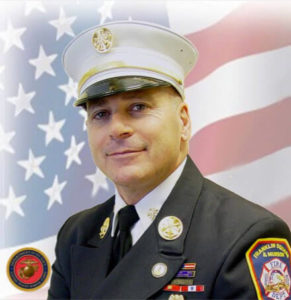 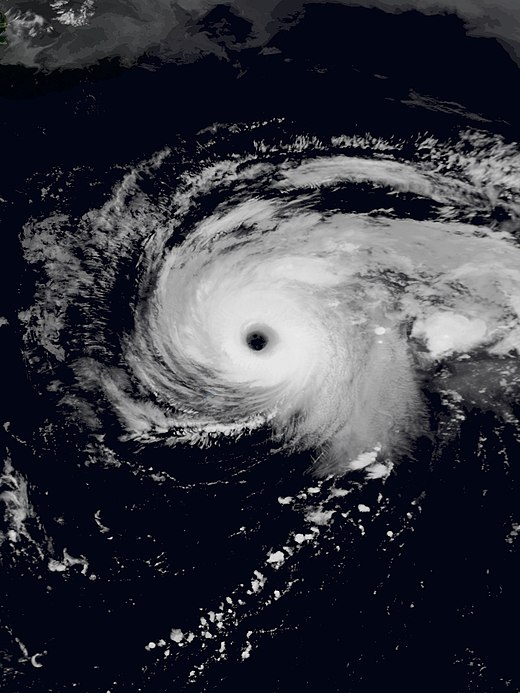