Dorian was — beyond any reasonable doubt, now — a “controlled weather, genocide event.”

The evidence is overwhelming; just look at the horrifying ground images of the Bahamas … and the bizarre track of Hurricane Dorian itself–

A Category 5 … sitting — motionless — over ONE tiny island, for over two full DAYS!

UNPRECEDENTED — according to the National Weather Service — in all the annals of over a century of meteorological science!

Join me — and my guest “geo-engineering analyst,” Dane Wigington — as we continue to explore, and document– with striking NASA evidence (!) — the vicious genocidal agenda being played out right before our eyes … to kill a LOT of human beings … if not planet Earth itself! 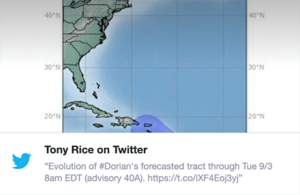 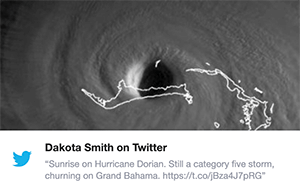 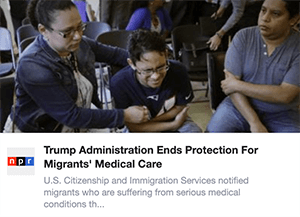 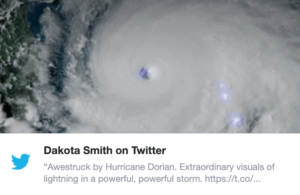 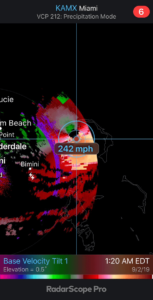 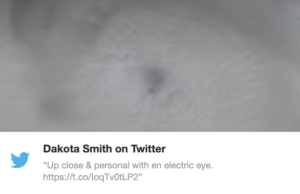 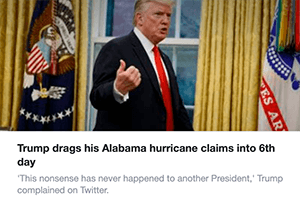 11- A Second Failed Moon Landing / Click on image to Enlarge 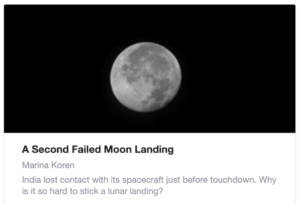 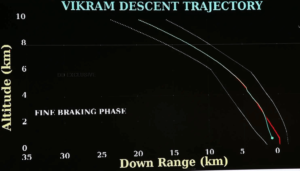 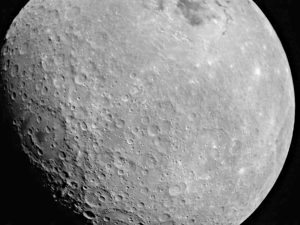 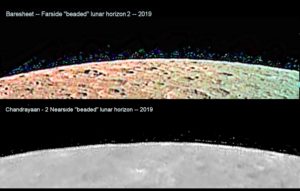 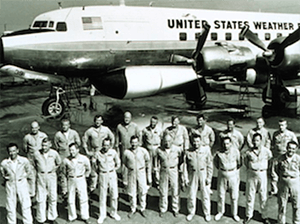 21-   “Collier’s” magazine from May of 1954
https://www.geoengineeringwatch.org/weather-made-to-order-connecting-the-dots/ 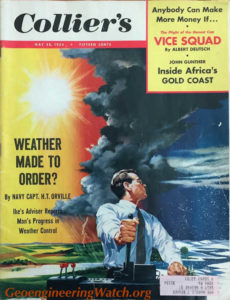 22- Rendering or grid pattern skies over Arctic in 1933 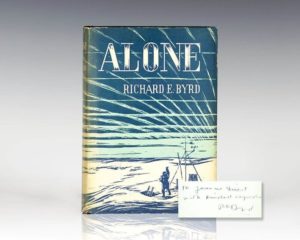 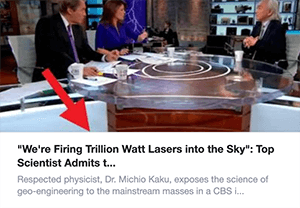 This article was first published by The Ecologist in December 2007.

Weather Warfare: Beware the US Military’s Experiments with Climatic Warfare

Ii summarizes several in-depth and detailed articles written by the author on the HAARP program. It should be noted that while the HAARP program based in Gakona, Alaska was closed down, the US Air Force which managed the HAARP project, nonetheless confirms that environmental modification techniques are slated to continue:

“We’re moving on to other ways of managing the ionosphere, which the HAARP was really designed to do,” he said. “To inject energy into the ionosphere to be able to actually control it. But that work has been completed.”

China is launching the world’s largest weather-control machine, with the ability to modify the weather in an area similar to the size of Alaska. China has never shied away from doing things on a massive scale and this is yet another example of the Chinese government working on an unprecedented scale.
China’s state-owned Aerospace Science and Technology Corporation is implementing a plan to send thousands of rain-inducing machines across the Tibetan Plateau to increase rainfall along the region.

4- What We Know About INDIA’s Failed Moon Landing

Scott Manley September 7th, 2019
Chandrayaan 2 was a highly ambitious mission for ISRO, and while the orbiter is working the lander failed during the last few moments before touch down. Based on the handful of public statements, and images from mission control it looks like braking from orbital velocity worked correctly, but the transition to fine control for descent may have resulted in a tumbling spacecraft which impacted the surface at about 100m/sec. However I hope more information comes along soon.

7-Beijing chokes in heavy dust as sandstorm blows in
https://www.reuters.com/article/us-china-environment-sandstorm/beijing-chokes-in-heavy-dust-as-sandstorm-blows-in-idUSKBN1H408H