Richard went for a walk to get his mail and had a relapse of the Flu… He can’t talk. We have to reschedule tonight’s show.

We are offering this Classic

Most of us by now, I guess, have seen the recent flurry of breathless posts and overly-hyped stories on the Internet, touting “giant alien Face found in Antarctica … half buried under melting ice!”, right?

Would you like to know what’s REALLY going on down there … if not WHO’S been looking at it for a VERY long time … very quietly … but VERY seriously?

Just about half the world’s “elites” — from former Presidents, to former Secretaries of State, to men who literally Walked on the Moon (!) … to members of the Royal Families of several major nations (from Britain, to Holland, to Spain …), even the patriarch of a major world religion ….

Oh, and did I forget to mention Putin’s entire Baltic Fleet recently dropped by ..?!

As to “what’s REALLY going on down there,” my guest tonight, Antarctic explorer (yes!) Brad Olsen, is going to share a tale (with evidence) of some mighty strange and wondrous things, occurring right NOW … at “the bottom of the World.”

Join us … but ONLY … if you really think you want to know The Truth …. 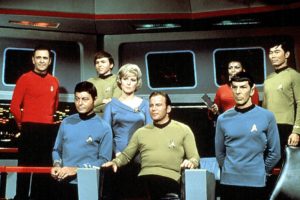 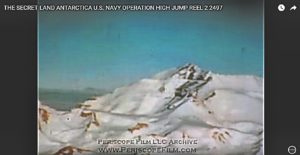 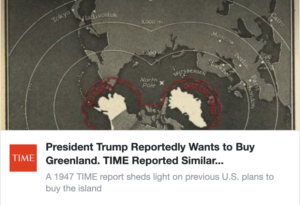 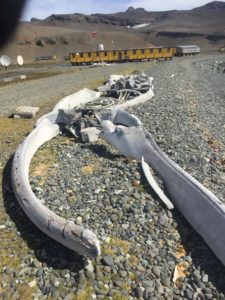 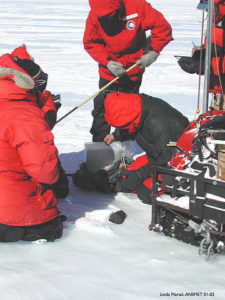 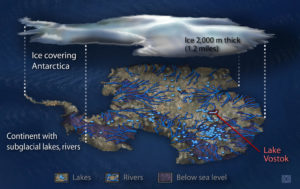 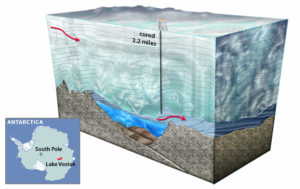 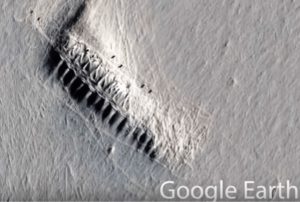 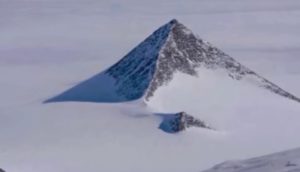 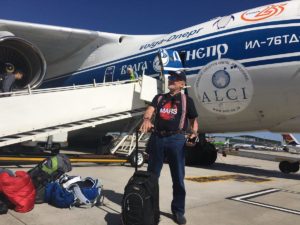 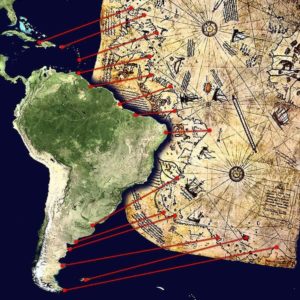 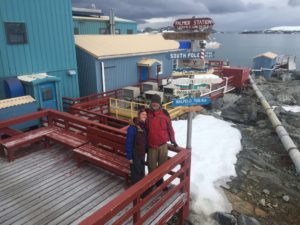 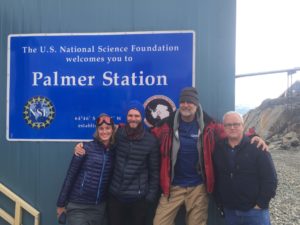 Former House Speaker Newt Gingritch and his wife Calesta Gingrich, who is currently the US ambassador to the Vatican.

John Kerry was there on Election Day, 2016, as a “climate champion.”

Buzz Aldrin allegedly tweeted “We are all in danger. It is evil itself.”

Possibly Barack Obama who wanted to extend his trip to Argentinian Patagonia visit, and also who wanted to limit tourism to Antarctica.

Great Britain’s Prince Harry went on a visit that was a “charity function” for wounded soldiers: In November 2013, Prince Harry joined one of three teams of wounded servicemen and women to trek to the geographic South Pole for Walking With the Wounded South Pole Allied Challenge.

King Juan Carlos and his Queen making a little trek through the Straits of Magellan on a Chilean navy vessel, before the King “fulfilled an ambition” by visiting Antarctica in 2004. 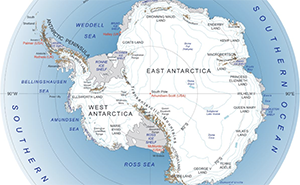 4-Below is Robert Sepehr’s short documentary relating to SecDefJames Forrestal, Admiral Byrd and Antarctic Nazi base.

With many Thanks to John Francis

THE COLD MYSTERIES
of
Antarctica & Greenland

5- Due Credit to Graham Hancock
America Before: The Key to Earth’s Lost History
https://grahamhancock.com/america-before/

Why Do Nations Like the USA, Russia & China
Want to “Buy Greenland”

8- NASA Finds Second Massive Crater in Central Greenland
Just 114 miles from the newly-found Hiawatha Impact Crater under the ice of northwest Greenland, lies a possible second impact crater.
The 22-mile wide feature would be the second crater found under an ice sheet, and if confirmed, would be the 22nd-largest crater on Earth. A NASA-led team discovered the feature using satellite data of the surface of the Greenland Ice Sheet as well as radar measurements from the airborne campaign Operation IceBridge.
Although the two massive craters lie fairly close to each other, it’s thought they weren’t created at the same time. The second crater looks to be much older than Hiawatha, with features that are significantly more eroded, and it contains older ice than its neighbor.
This video is public domain and along with other supporting visualizations can be downloaded from the Scientific Visualization Studio at:
http://svs.gsfc,nasa.gov/1346  /
Credit: NASA’s Goddard Space Flight Center/Jefferson Beck 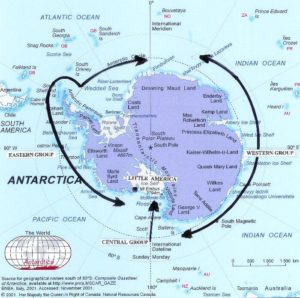 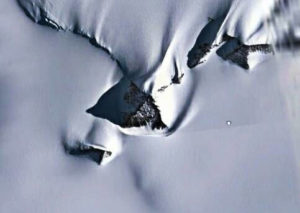 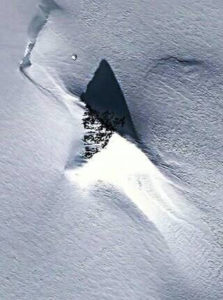 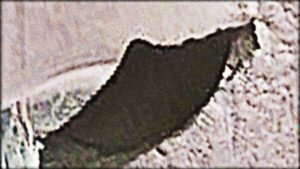 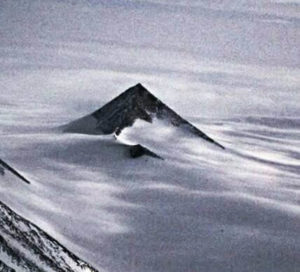 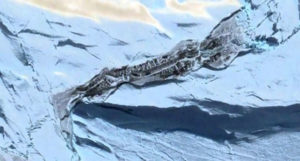 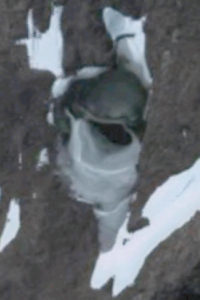 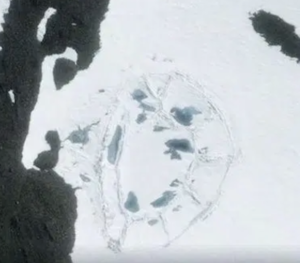