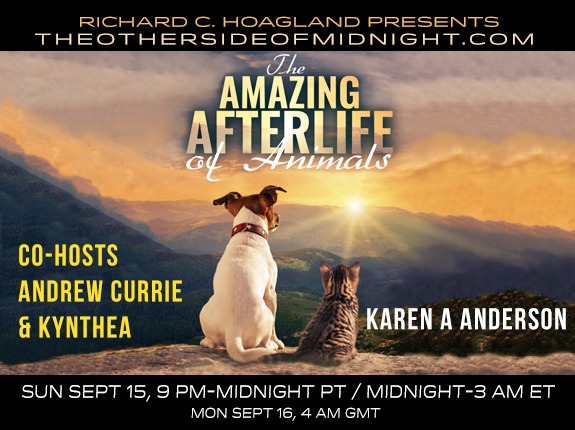 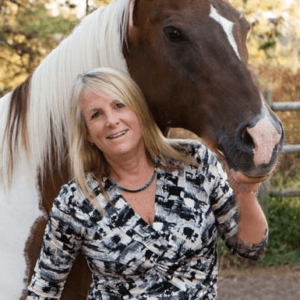 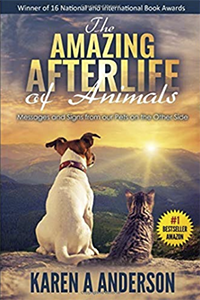 2a- Book trailer – The Amazing Afterlife of Animals

3-  Book cover – Hear All Creatures / Click on image to Buy 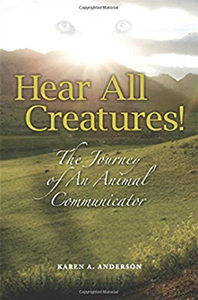 4- Karen on set of documentary “All Around Us” 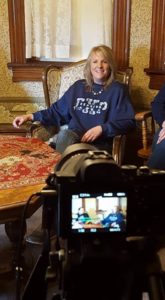 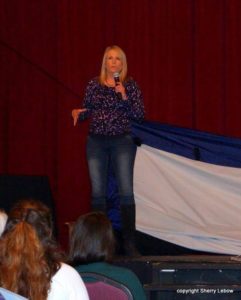 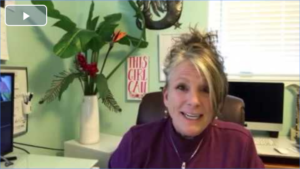 7- Ask me anything about Animal Communication 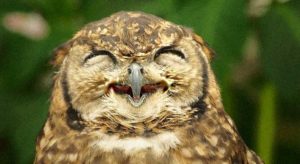 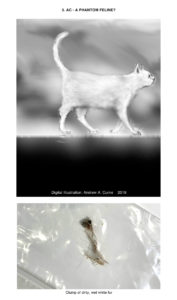 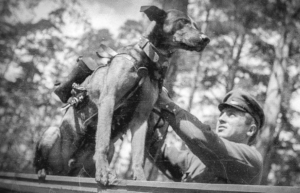 6 – Dolphins in Defence: How Marine Mammals are used by the Military 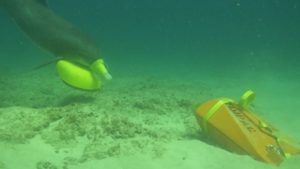 7 – The Birds that Fear Death 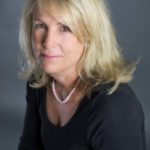 Karen Anderson is an award-winning Afterlife Expert, Animal Communicator, bestselling author, and coach from the Inland Pacific Northwest. She is a leading authority on the afterlife having conducted thousands of consultations over the last two decades with departed souls. Her ability to obtain amazingly accurate evidential messages from the Other Side has brought about much-needed healing to her clients across the globe.

Karen's psychic abilities first appeared in childhood and became so accurate they would later help her solve crimes during her law enforcement career.

Karen has written two bestselling and award-winning books, 'The Amazing Afterlife of Animals' and 'Hear All Creatures'. She is also featured in the documentary, 'All Around Us' which follows the life story of a psychic medium.