“Disclosure: the ‘unveiling’ of previously hidden facts or information ….”

For, in the context of our long-time friend (and guest tonight), Stephen Bassett — Disclosure is really all about only One Big Thing–

“The beginning of official government disclosure of EVERYTHING the US Government has learned over the last ~100 years … re ‘UFOs!'”

From — “access to and control of unlimited, pollution-less ‘cosmic energy production” — whose use could literally save the planet!”

To — “use of these limitless cosmic energies to explore the very nature of Space, Time, Gravity and Life itself” … including … the creation of a fleet of “anti-gravity spaceships” to take humans routinely and inexpensively anywhere they wish to travel across the solar system to set up housekeeping  … if not someday … to venture far Beyond.

Could any of this really happen in our lifetimes?; could it, in fact, begin happening “by the end of 2019?!”

Could official White House confirmation of the extraterrestrial reality of UFOs — sometime within the next few months — become President Donald J.Trump’s ultimate “Trump Card” — radically opening up not only his own highly controversial political future … but an unlimited future for all the rest of Planet Earth as well? 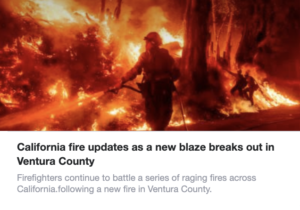 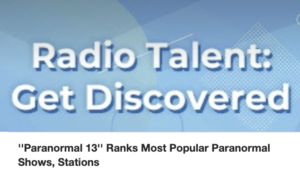 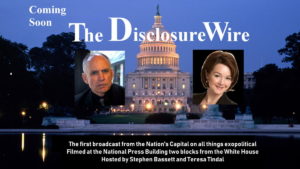 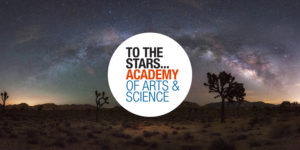