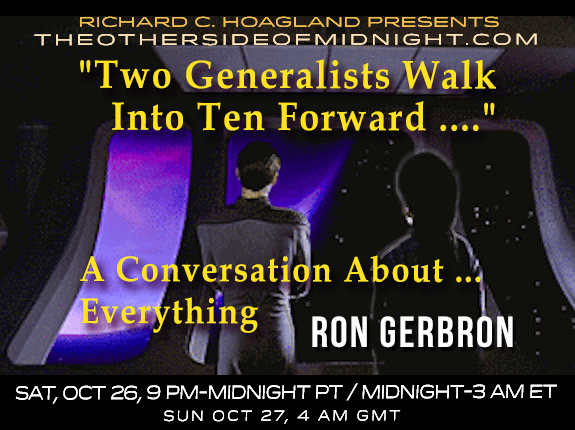 As you probably recognize, tonight’s show is based on a very old joke–
“Two guys walk into a bar … see?”
And, they get to talking ….
So tonight, my guest — generalist Ron Gerbron — and I, will be hanging out in “Ten Forward,” kicking around more than a few, still VERY puzzling “ancient and modern solar system mysteries” … like, what are “asteroids,” really?!

And, “asteroid-like” moons … like, the 20 or so NEW ones just announced orbiting Saturn, but–
The wrong way around?!

And, how about the totally new class of “interplanetary objects” that astronomers have also just discovered … “interstellar visitors to the solar system …” — like, ‘Oumuamua, first seen in 2018, and within only a YEAR, another interstellar interloper — this one called “Comet Borisov” (’cause, it LOOKS just like any ol’ ordinary comet — except … its also “just passing through …”)?
Or, how about where Earth folks themselves (yes, us “top guys” currently inhabiting planet Earth …) REALLY come from ….
And “when?”
Join us ….
Richard C. Hoagland 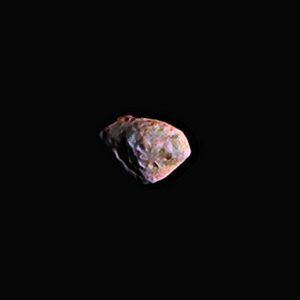 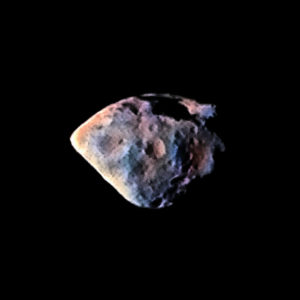 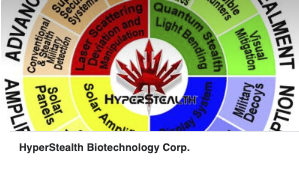 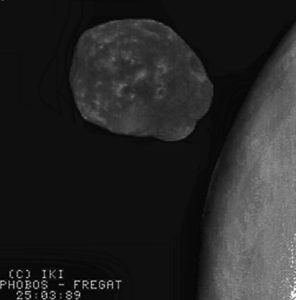 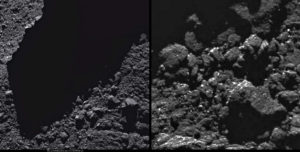 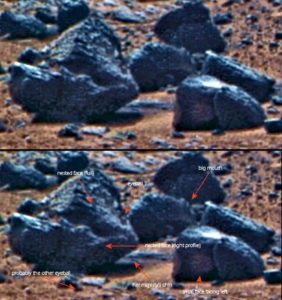 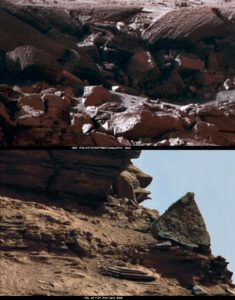