Or, as my guest — symbolist Chris Knowes — wrote recently:

“Say, did you hear the one about the rich guy who was obsessed with sex and weird science? The guy who turned his posh digs into an orgiastic f*#@^pad, where minors were reportedly sexually abused? The guy who was plugged into networks of prominent scientists and luminaries from entertainment and the world of letters?

“The guy with the mysterious, kind-of-scary girlfriend who had family connections all the way to NASA’s Jet Propulsion Laboratories ….

“Hey, remember when the world wasn’t totally bugf*#^*-batshit insane? Remember when things weren’t spinning entirely out of control, and we believed in stupid things like “laws of nature,” “the power of reason” and “causality?”

Throw in President Donald J Trump — and a “Secret Interplanetary War” — and you’ve got our upcoming evening.

2. How to see Comet NEOWISE | EarthSky.org 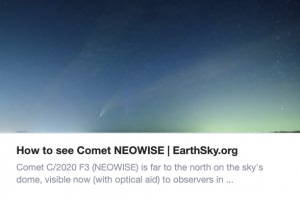 3. Obama remembers John Lewis: ‘I stood on his shoulders’ 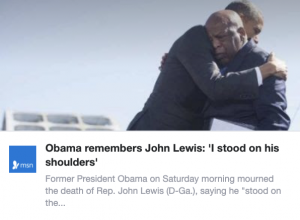 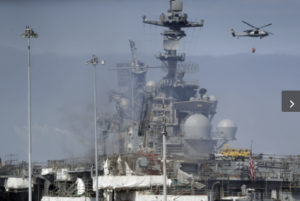 6. Dr. Fauci says it will take ‘months to a year or more’ to know whether lingering COVID-19 symptoms in young people could be chronic illnesses 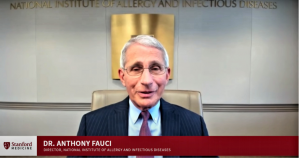 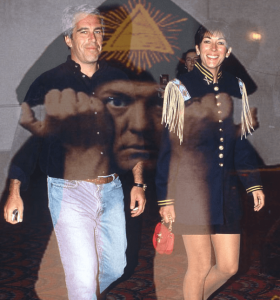 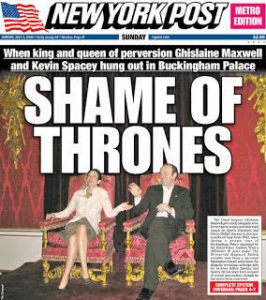 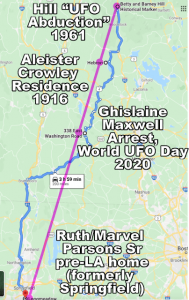 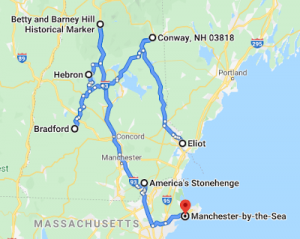 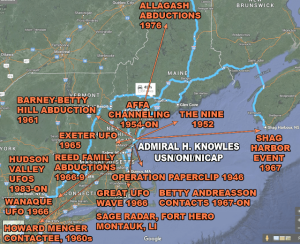 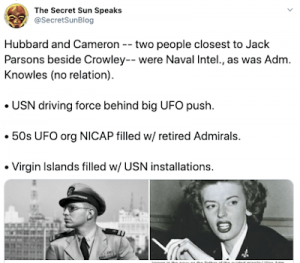 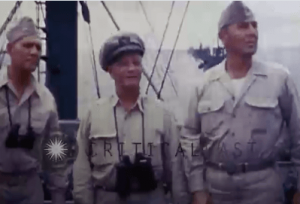