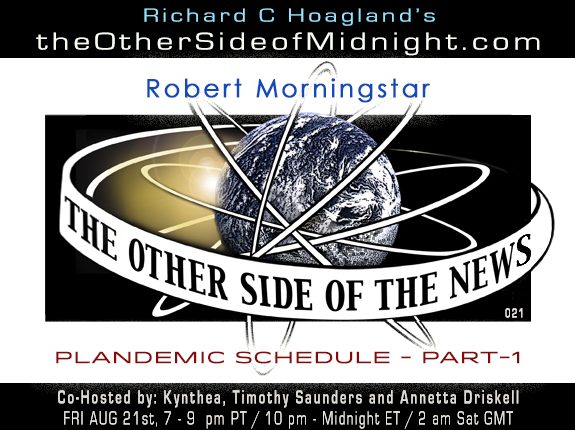 4. The 9 Commentaries on the Chinese Communist Party

On the Diabolical Evil of The Chinese Communist Party

On How the Chinese Communist Party Is an Evil Cult
http://www.ninecommentaries.com/english-8

5. On How The Chinese Communist Party is Anti-Universe
(CCP is Anti-Nature)

6. On the Chinese Communist Party’s History of Killing

With Many Thanks to Kat James, Andrew Curry & Art Wagner

7. Car-sized asteroid flew within 2,000 miles of Earth, the closest ever recorded, and NASA missed it.
https://www.pennlive.com/nation-world/2020/08/car-sized-asteroid-flew-within-2000-miles-of-earth-the-closest-ever-recorded-and-nasa-missed-it.html

8. Banned Video
IF NASA COULDN’T SEE THE ASTEROID THAT JUST WHIZZED BY US, WHAT ELSE CAN’T THEY SEE?
https://www.infowars.com/if-nasa-couldnt-see-the-asteroid-that-just-whizzed-by-us-what-else-cant-they-see/ 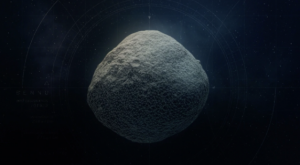 9. I received this Warning 3 Weeks Ago
Coming asteroid storm in mid-September? 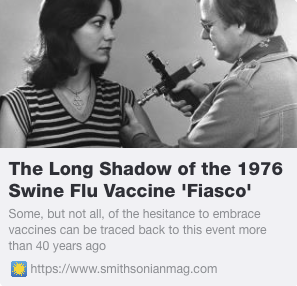 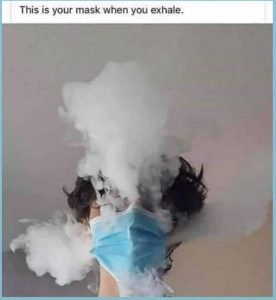 1. Dr. Mark McDonald, Child & Adolescent Psychiatrist reports on the emotional impact on our children. Many dead, not of coronavirus, dead of government response to coronavirus.

3. Dr. Richard Urso reports Hydroxychloroquine works. We cannot let our patients die. In endemic areas where they use Hydroxychloroquine all the time, there is NO covid.  @ “Frontline Doctors Hold Capitol Hill Press Conference to Challenge Big Tech” 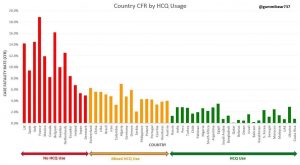 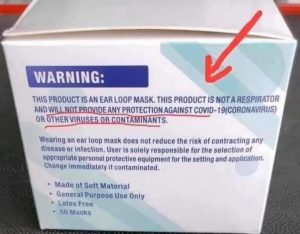 Thanks to John Francis & Joseph Gill for sharing links

Millie was in the process of uploading her documentary Shadow Gate to the internet when the arrests were made. The video was uploaded later by a colleague to YouTube but has since been taken down. It can now be viewed on Banned. Video and found on www.newswars.com See second link below. The third link has a noted lawyer critiquing the arrest. The first link has the indictment document.

Millie, her husband and brother were arrested. All three have been released today on $20,000 bond each. All three have pleaded not guilty. However, Child “Protective” Services has been threatening this morning to take away Millie’s two, young children but I have not been able to learn the status of that.

The indictment is consistent with the scenario that her mother was illegally photographing Millie’s documents for her video in Millie’s home. The $50 phone was then taken away from the mother and she was given a new phone. Supposedly it was the second time the mother was caught photographing Millie’s documents for her video. This incident occurred three months ago and the mother decided not to press charges. The first link below shows the actual indictment.

Please share this outrageous abuse of the legal system to wage law-fare against an investigative journalist.

8. Initially, quarantines and lockdowns were presented as very temporary measures to protect primarily the elderly from COVID-19 exposure. However, in 5 states the elderly were made even more vulnerable by local and state decisions.

9.  BIG brother is truly here watching us ALL ‘for our own good.’

How our governments are looking over your personal safety, OR NOT.

10. Australian Senate Legal and Constitutional Affairs / Legislation Committee
In ancient times PEDOPHILES ruled because absolute power corrupts absolutely. AND, now people in powerful positions WORLDWIDE are enjoying the forbidden fruit, our children, and lots and lots of them and continue to get away with it because enough good people do nothing and our children are sacrificed.

See this short video, this IS HAPPENING worldwide and blackmailing these horrible people is how the CCCIIIAAA controls it ALL.

3. The Corbett Report
How To Deal With Vocal Vaccine Deniers

4. The Corbett Report
What is the WHO ?

7. Dr Rasheed Buttar
We Have Undercover Footage The Media DON’T Want This Out!

9. VIRUSES AND THE GERM THEORY – HOW YOUR IMMUNE SYSTEM WORKS TO PROTECT YOU 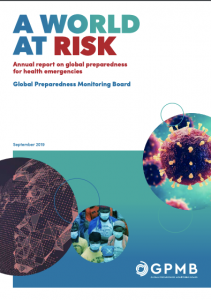 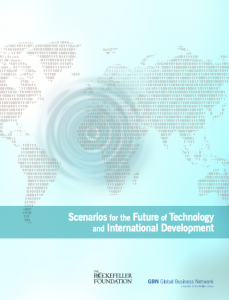 1. COVID-19 Had No Impact on US Death Rate So Far in 2020.
Death rates in the United States have been going down, not up, since the beginning of the year. 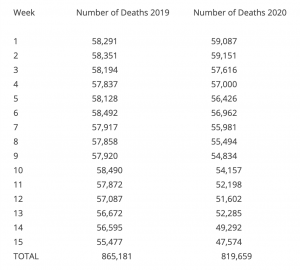 Centers for Disease Control and Prevention Director Dr. Robert Redfield acknowledged Friday that the number of COVID-19 deaths could be inflated where someone who had the virus actually died from something else, but it was recorded as a COVID death. 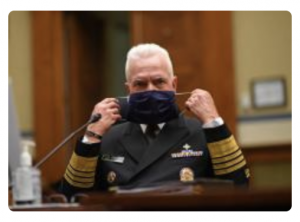 4. Testing slowdown: Fewer coronavirus tests casts doubt on falling case counts
This article is an admission that more testing results in more “cases” and less testing results in less “cases.” But the article fails to state that a positive test result is not automatically equal to a new, recent infection indicative of a “phase two” surge.