Feb
2021/03/06 – Brad Olsen – What is REALLY Going on in the Antarctic … and Why Should We Care?!
thea
9 Comments
Tagged in Brad Olsen and posted in Antarctica, Archologies, Mars, Shows 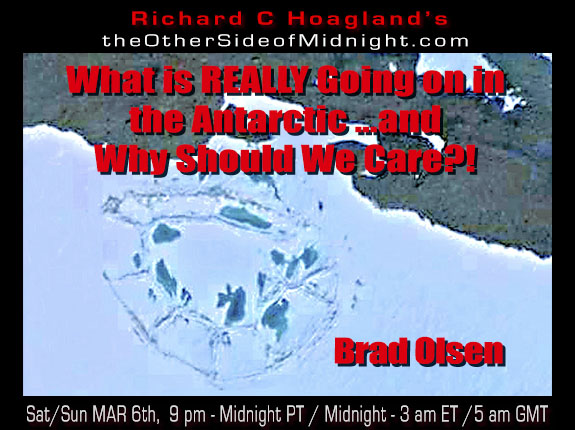 Tonight we tackle once again the “thorny subject” of Antarctica … the onl;y one of the Seven Continents to have been deliberately, politically, isolated from the rest of the world ….

Just what the hell is “REALLY going on down there?!”

You remember, of course, the bizarre stories from just a few years ago … of an apparently “endless” stream of major officials — from Presidents … to Secretaries of State … to Russian Orthodox prelates — all suddenly deciding, one after another, that “a summer vacation in Antarctica” was a MUST addition to their “bucket list!”

Then, of course, there was Putin’s equally sudden decision to send his entire “Baltic Fleet” on a ~20,000-mile-round trip to the Antarctic … in the SAME time period.

Did “someone,” in the last few years, discover “something” down there … something VERY important?; “something” that Buzz Aldrin — the second man to set foot upon the Moon, who also felt the sudden urge to “visit the Bottom of the World” — termed, in an equally bizarre Tweet–

Then, of course, there are the curious and fascinating successive images of “mysterious objects and/or architecture” at the Bottom of the World, that regularly appear on Google Maps.

Join us tonight … for a very DIFFERENT take on the continuing “rabbit hole” of Antarctica ….

1- Cronkite signed off 40 years ago; it seems like an eon in news standards 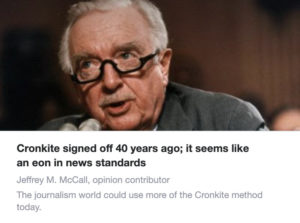 2- Pope to visit ancient city of Ur, ‘the cradle of civilization’ 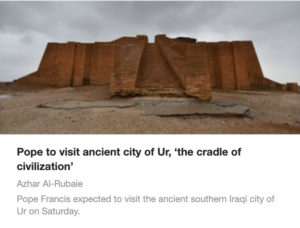 3- Trump Got Vaccinated Secretly, Because Otherwise He Might Have Helped the Country 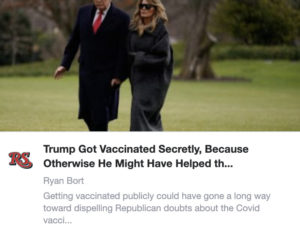 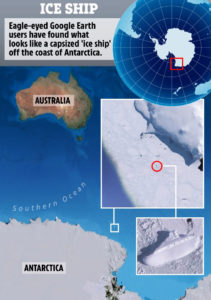 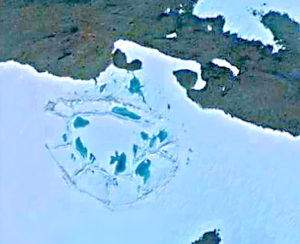 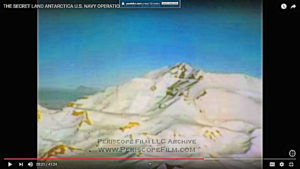 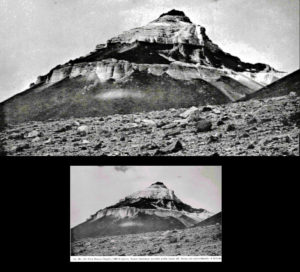 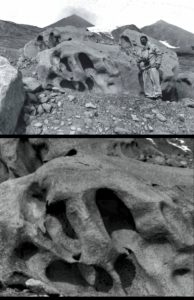 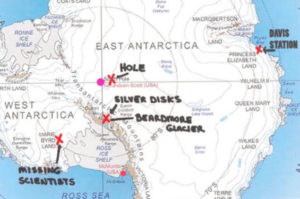 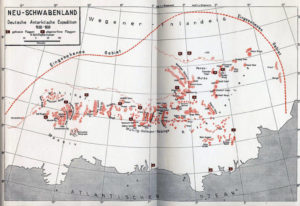 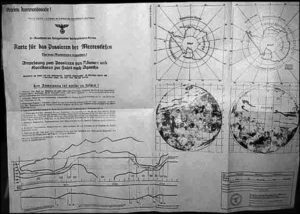 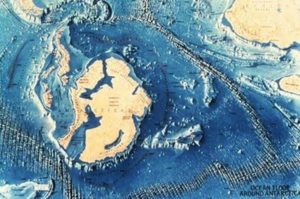 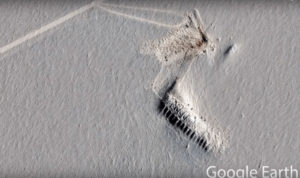 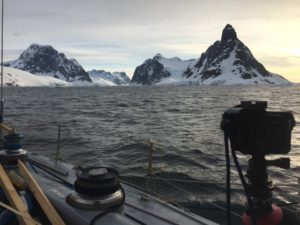 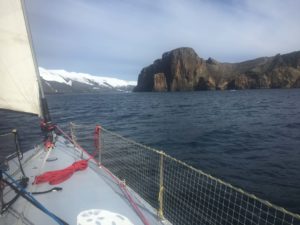 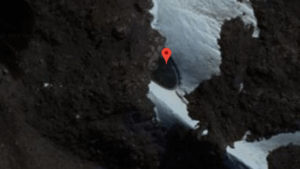 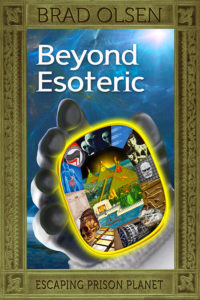