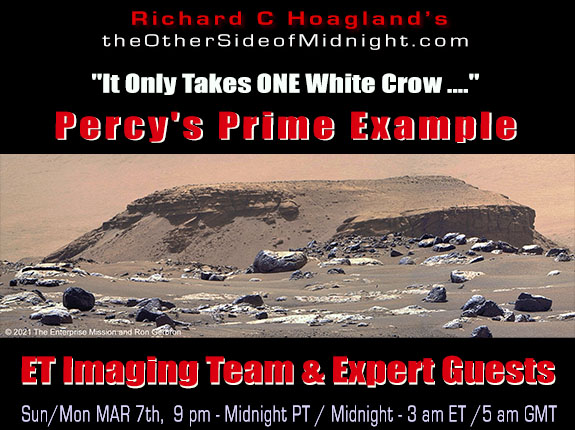 NASA TV is still TOTALLY screwed up — two WEEKS after its next planned, world-wide television update of new images and data from the newly-landed Perseverance rover was suddenly “pulled,” now two weekends ago ….

There have been NO new “NASA Preseverance press conferences,” carried world-wide on NASA TV, for almost two whole weeks (the ridiculous, high-school-like “phone-in Perseverance PowerPoint presentation “on the Web a couple days ago, presented by JPL to ostensibly highlight Perceverance’s “historic firsts,” doesn’t count; it’s TOTAL world-wide audience was (wait for it)–

WE (“the Other Side of Midnight”) have a bigger world-wide audience!

If this JPL update had been carried live on NASA TV — like ALL previous Mars missions, in the days immediately after their historic landings — its global audience would have literally been in the MILLIONS ….

So, why doesn’t NASA want anyone to know “what’s happening on Mars” … after spending almost three BILLION US taxpayer dollars to get there!?

So tonight — with the assistance of our indefatigible “EM Imaging Team” — we will show you more stunning images of what NASA is REALLY finding in Jezero Crater … and is so obviously … so desperately … so frantically trying to hide …. 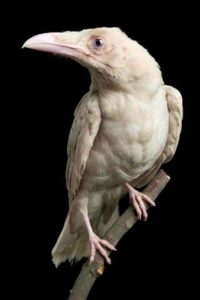 1- The Latest: Pope arrives in Iraq’s Ur for interfaith meeting 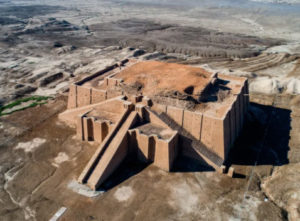 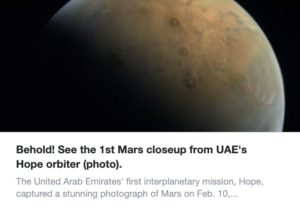 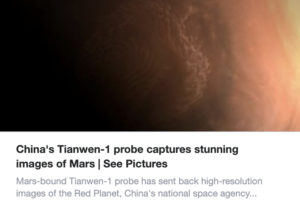 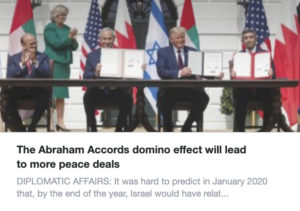 5- From ‘alien’ to ‘noncitizen’: Why the Biden word change matters in the immigration debate 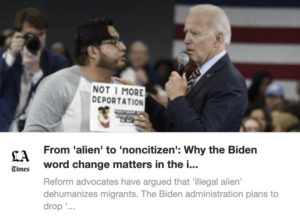 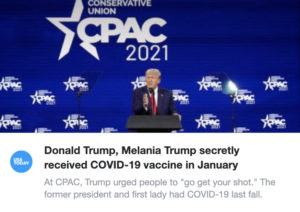 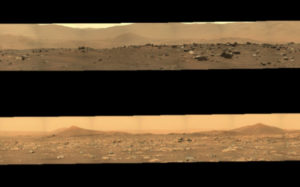 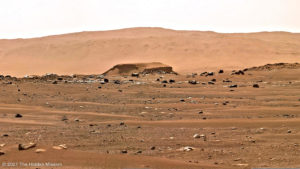 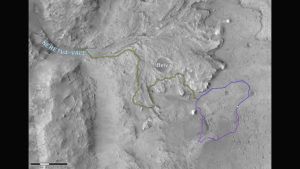 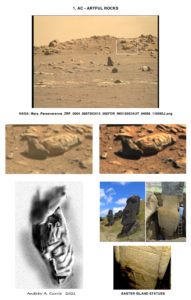 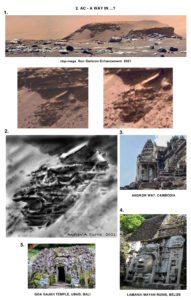 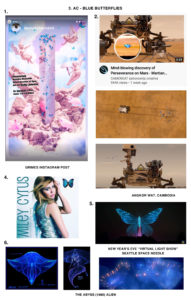 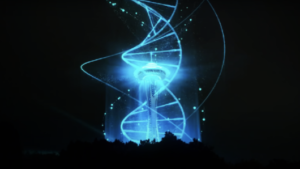 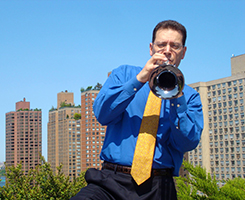 Chris has closely followed the Enterprise Mission and Richard Hoagland for over 19.5 years - and is currently honored to be working ‘behind the scenes’ as an audio editor for the OTHER SIDE OF MIDNIGHT!