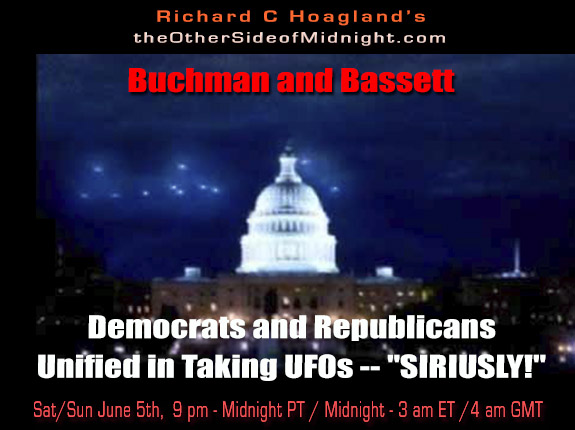 That could be an appropriate 1950’s alternate title for our show tonight — as I have both Steve Bassett and Dr. Joseph Buchman on for the evening, two seasoned “Disclosure veterans” to brainstorm (among other things …) the amazing “transition” that the once all-but-taboo subject of “UFOs” has undergone, in accelerating numbers of mainstream media and press, in just the last few weeks.

The Washington Post (!) — that bastion of political conservatism and news coverage in Washington DC — featured a MAJOR, totally “straight” story just a couple days ago — written by the paper’s White House Bureau Chief herself, Ashley Parker!

The story briefly covered not only the turgid ~70-plus-year-modern history of “UFOs” (renamed by the current Pentagon “UAPs — Unidentified Aerial Phenomenon”), but gave the (literal!) last word to “our own” Steve Bassett!

“Steve Bassett is a registered lobbyist, political activist and ‘Disclosure’ advocate — someone who pushes for the formal acknowledgment by heads of state of an extraterrestrial presence engaging with the human race. He argues that being more forthcoming about UAPs will serve to strengthen the credibility of the evidence and the government itself.

“‘The American people may hear from their government the biggest truth, ever relayed in a formal way, to the human race,’ Bassett said.

“‘Now, if you’re going to start truth-telling to regain trust [of the American people] — why not start with a big one?’”

Join us … on the potential “eve of History.”

1.
‘From hearsay to hard evidence’: are UFOs about to go mainstream? 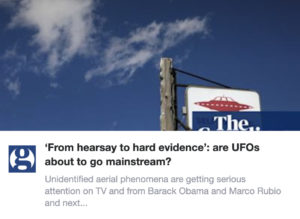 2. Pentagon’s long-awaited UFO report to Congress due this month 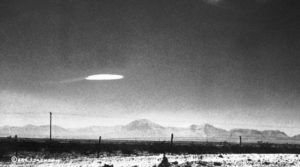 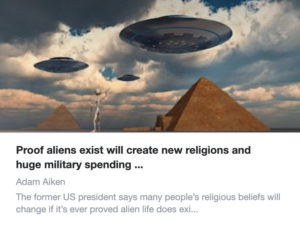 4. If the Wuhan lab-leak hypothesis is true, expect a political earthquake 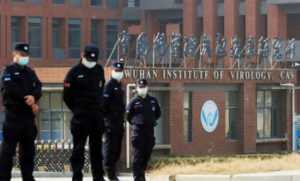 5. Pentagon: We have no evidence of aliens. UFO fans: So you’re telling me there’s a chance?
The Defense Department has reportedly not found any evidence that the unidentified aircraft encountered by Navy pilots come from another planet, but diehard UFO enthusiasts remain undeterred.

6. Office of theDirector of National Intelligence
WE UNIFY OUR INTELLIGENCE COMMUNITY TOWARD A STRONGER, SAFER NATION 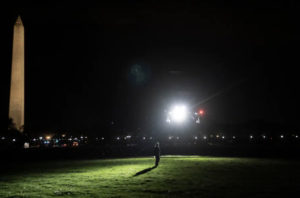