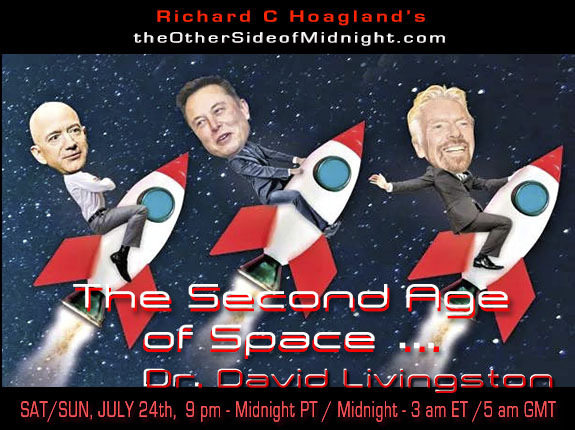 “The battle of the Billionaires!”

Anyway, that’s how the headlines have been portraying it ….

But, is that fair?

Thirteen days ago, Richard Branson, well-known British dare-devil billionaire — accompanied by three fellow passengers, and two pilots — rocketed fifty-five miles above the Land of Enchantment, just south of me here in New Mexico, in his uniquely-designed Burt Rutan Virgin Galactic “space plane” … before returning to an historic, graceful landing on the two-mile-long runway of “America’s Spaceport.”

Nine days later, Jeff Bezos, founder of Amazon, and his own space company, Blue Origin, in the company of three fellow “astronauts” — including the oldest, and the youngest, humans to ever ventured (if only for a few minutes …) 66.5 miles above west Texas, followed Branson and his Virgin Galactic passengers into the history books ….

The era of private enterprise “space tourism” had officially begun.

But, does this kind of “space-age barnstorming” really have a future?

Join me tonight — and my friend and colleague, space business expert, David Livingston — and find out.

“The Second Age of Space” has begun ….

Dr. David Livingston is the founder and host of  “The Space Show”, which is now coming up on 4,000 shows and celebrating its 20th year. It's the nation’s only talk radio program exclusively focusing on space commerce, space tourism, and facilitating our becoming a space-fairing economy and society.  Dr. Livingston is also the Executive Director of the Giant Leap Foundation, Inc., the 501(C)3 that controls The Space Show promotes space education.

David is a retired adjunct professor at UND.  He has a BA in Political Science, an MBA specializing in International Business Management, and a Doctorate in Business Administration (DBA).  His dissertation was titled “Outer Space Commerce: Its History and Prospects”.

Livingston is a frequent speaker at space conferences, he has published more than 50 papers including chapters in books. Most recently he authored the Space Tourism chapter in the “Space Encyclopedia” and co-authored three business and financial chapters in the new SMAD Textbook, “Space Mission Engineering: The New SMAD”.  David has lectured at several universities and has been a guest on many national radio programs, including a weekly segment on the John Batchelor nationally syndicated radio program.  When not teaching, broadcasting, writing, or just playing, Livingston is a business consultant working with clients on business and strategic planning.

1. A ‘significant and far-reaching’ heat wave is coming to the U.S. next week 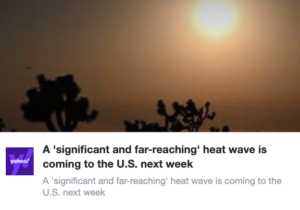 2. Forget the Bezos and Branson Spaceflights. The Real Deal Happens This Fall 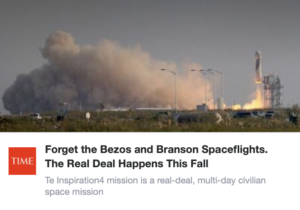 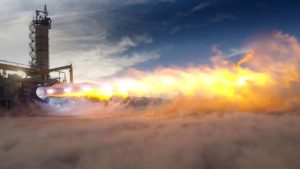 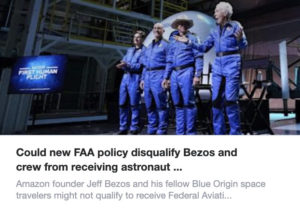 5. NASA is giving SpaceX $178 million to launch its mission to a Jupiter moon that could harbor alien life 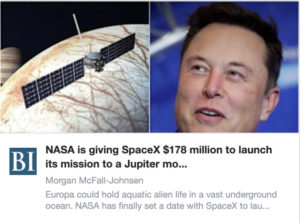 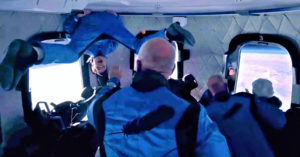