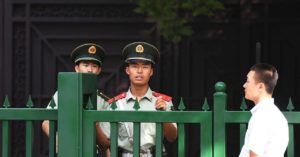 2. Government asks for pause in construction of part of North Dakota pipeline amid protests 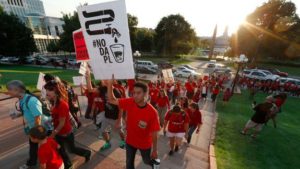 3. SpaceX is investigating a mysterious ‘bang sound’ just seconds before its rocket exploded 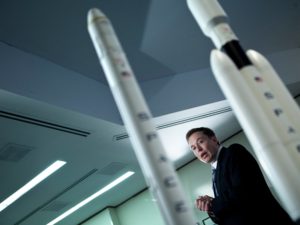 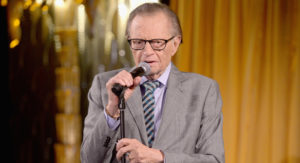 7. Mission to asteroid a ‘go’ for Thursday launch 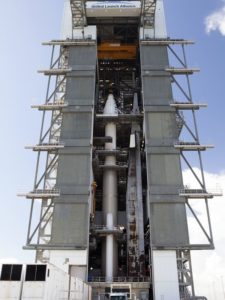 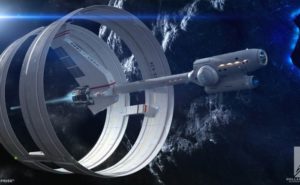 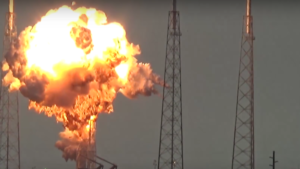