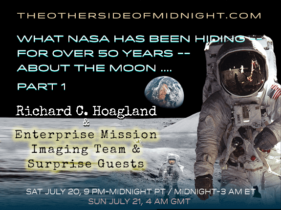 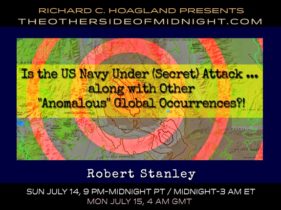 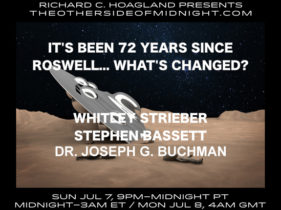 Trump Administration Suddenly Announces Return of American Astronauts to the Moon … Before End of President Trump’s Second Term! Find Out “Why” Here: Click on Image for The Presidential Briefing Trailer: https://youtu.be/G7rLvWy8Ih0   Fast links to Items :  Richard  – Fast links to Bios :  Andrew  –         Show Items Richard’s Items: 1- FLIR1: Official UAP Footage from the USG for Public Release     2- These are the most credible UFO sightings in modern history, according to research     3- Trump’s opinion on UFOs: Nope — but you never know     Whitley Strieber   Websites: http://www.unknowncountry.com http://www.strieber.com   Whitley Strieber is the author of the Communion series of books and many novels ranging from the Wolfen and the Hunger to the Grays and his exciting new Alien Hunter series. Communion, the Wolfen, the Hunger and Superstorm have all been made into movies, Superstorm as the Day After Tomorrow.   Whitley is a Texan, and The Secret School has been listed by Texas Monthly among the top 10 books written […] 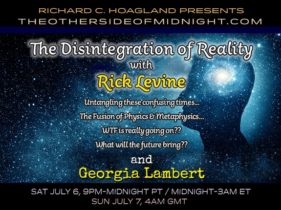