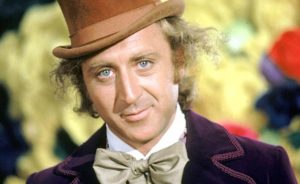 2.  Gene Wilder was a new kind of Hollywood star 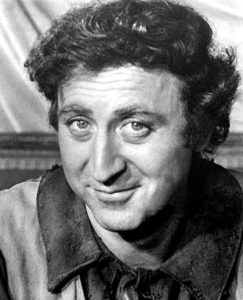 3.  Mars simulation crew ‘return to Earth’ after 365 days in isolation 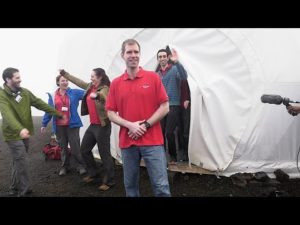 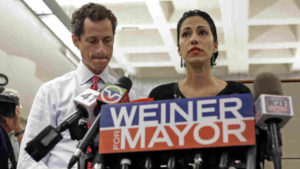 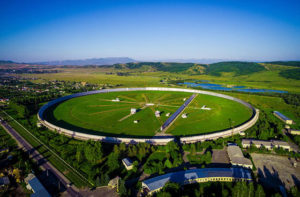 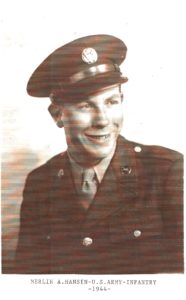 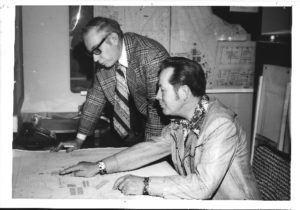 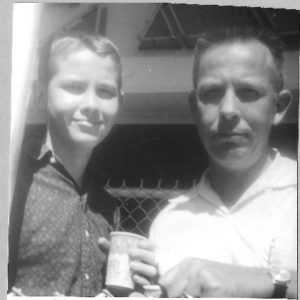 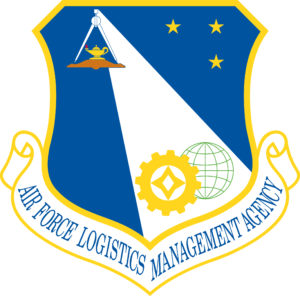 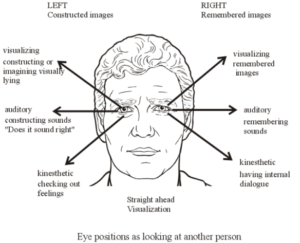 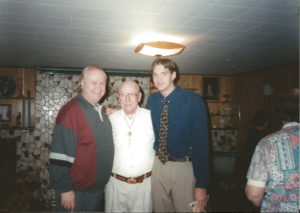 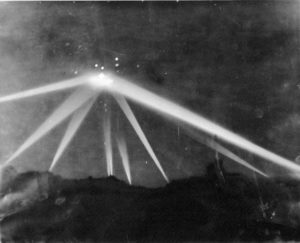 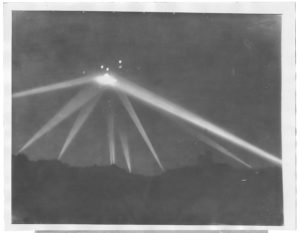 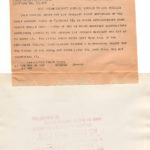 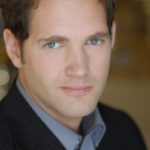 up primarily in Utah, the 2nd oldest of six children. Supportive parents encouraged him to fully pursue all of his interests. Like many of his friends, Ben’s dad enrolled him in sports and coached dozens of his athletic teams while his mom signed him up for piano and trumpet lessons and kindled within him an interest for music. Ironically, she was also the one who taught him how to fish, camp, and shoot a gun while his dad preferred to teach life’s lessons on the court and baseball field. Because his parents were so supportive, Ben developed an obsession for trying new things, especially if it involved earning certifications and licenses. These endeavors included becoming a licensed airplane pilot, amateur radio operator, licensed falconer, certified SCUBA diver, hang glider, Search and Rescue dog handler, and earning the Eagle Scout award in Boy Scouts (in large part thanks to his mother). He graduated with honors from the University of Utah with a Bachelors degree in Sociology, certification in Criminology and Corrections, a Spanish minor, and a year of study abroad completed in Australia. Ben maintains his Spanish fluency and has used it quite frequently in his work and personal life.

Inspired by TV shows like The X-Files which were popular while he was in high school, Ben cemented an interest in both a desire to work in public service for an investigative agency and an insatiable desire to explore mysteries of the unknown. After graduating college, he worked for several private and public agencies, including investigating child sex crimes and severe physical abuse on the Utah County Sex Crimes Task Force. His training and work later brought him to work in the position of Special Agent for the FBI. His time serving at the state and federal levels gave him over six years of formal experience in investigating a wide range of crimes and national security details. Feeling as though he might someday return to public service, Ben also felt compelled to seize an opportunity presented to him to assist in forming a new investigative reality TV show. Departing from the mainstream paranormal shows prevalent at the time, this new show would not only conduct observation-based field investigations; it would focus primarily on alleged evidence already at hand. The age of the Internet has brought with it the sharing of thousands of allegedly paranormal viral videos and photographs. People with a sincere curiosity for the unknown are often left with the tremendous and exciting task of sifting through the hoaxes and naturally explainable cases. Ben and the show developers felt that after a methodical process of experimentation, whatever evidence remained unexplained… also became more compelling. From this concept was born the Syfy hit television show Fact or Faked: Paranormal Files.

Having been with Fact or Faked from the beginning, Ben leads a team of five specialists who travel the world looking for answers to these mysteries. Confronting the relationship of seeing and believing, the team has witnessed and documented dozens of unbelievable events. Many people recite the phrase, “I’ll believe it when I see it.” Balancing an innate human longing for rational explanation with the acceptance of witnessing undeniably strange events- Aliquandro videre non est satis- Sometimes seeing is not enough. You may have also seen Ben on the UFO documentary series UFOs Declassified. Airing on the Canada History channel, the Yesterday channel in the UK, and the Smithsonian channel in the U.S., Ben is a consulting producer for the show and makes appearances as a UFO researcher and commentator, examining government records of UFO events.

Apart from filming TV shows and documentaries, Ben is often asked to provide analysis for photos and videos for the Huffington Post Weird News column. Breaking-down captured media of alleged Bigfoot, UFO, and ghost events, Ben provides his expert opinion on some of the most viral stories in the current press. He often presents his research and findings at dozens of conferences across the globe.

Between filming and traveling to events across the world, Ben also films aerial video and photography with remote control multi-rotor helicopters and teaches basic and advanced firearms courses as an instructor. In his free time, he attempts to surf, enjoys basketball, rock climbing, SCUBA diving, and flying small planes. He also believes firmly in the importance of volunteerism, especially when it comes to disaster preparedness. He serves on his community’s CERT team and the Disaster Action Team for the American Red Cross. He works as a Sr. Research Analyst for a non-profit disaster relief organization which is awaiting funding to fully launch. Currently, he also is the Chief of Media and Entertainment for the largest disaster preparedness/survival consumer expo on the country, called PrepperCon.