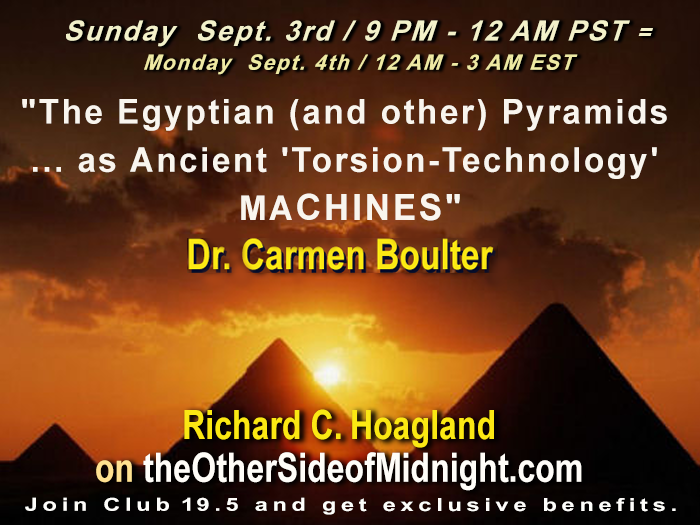 1- Hurricane Irma could strike U.S. East Coast by next weekend, or it could curve out to sea 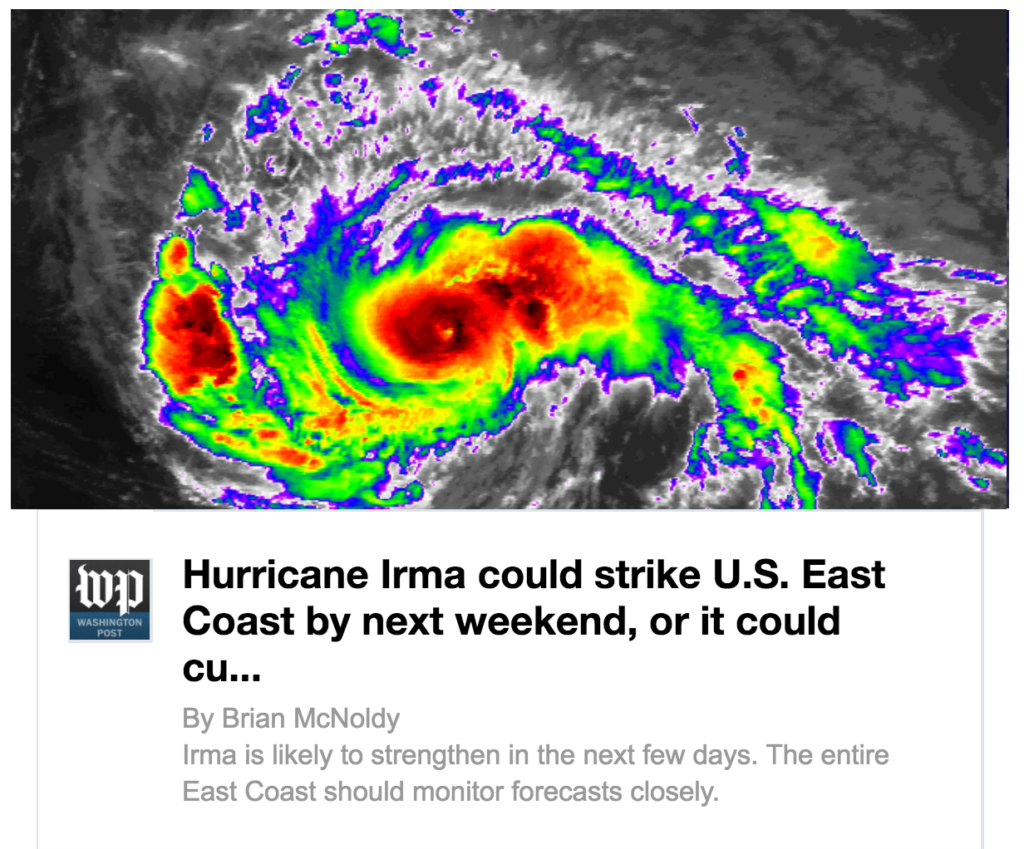 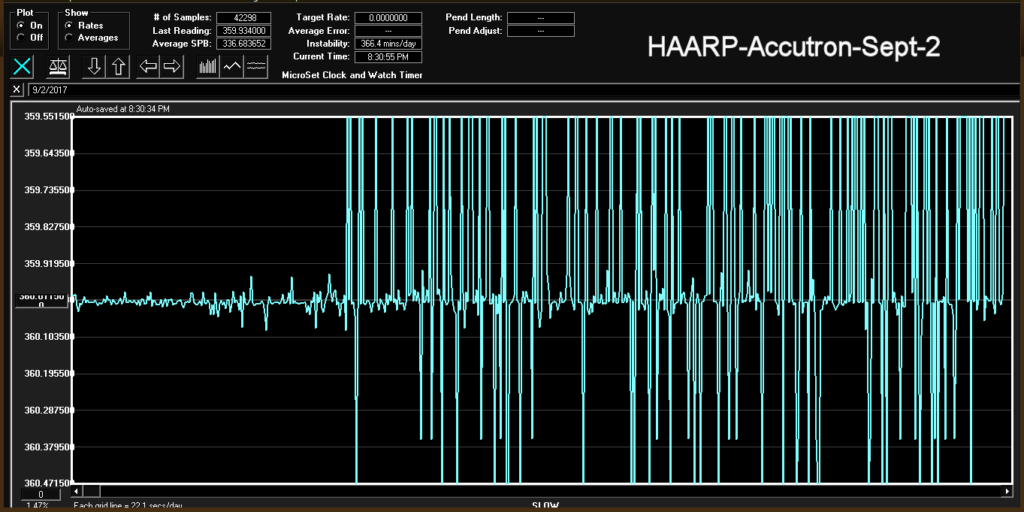 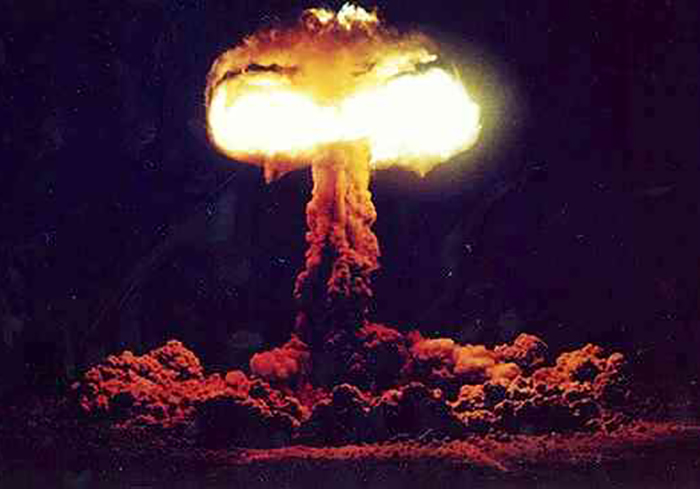 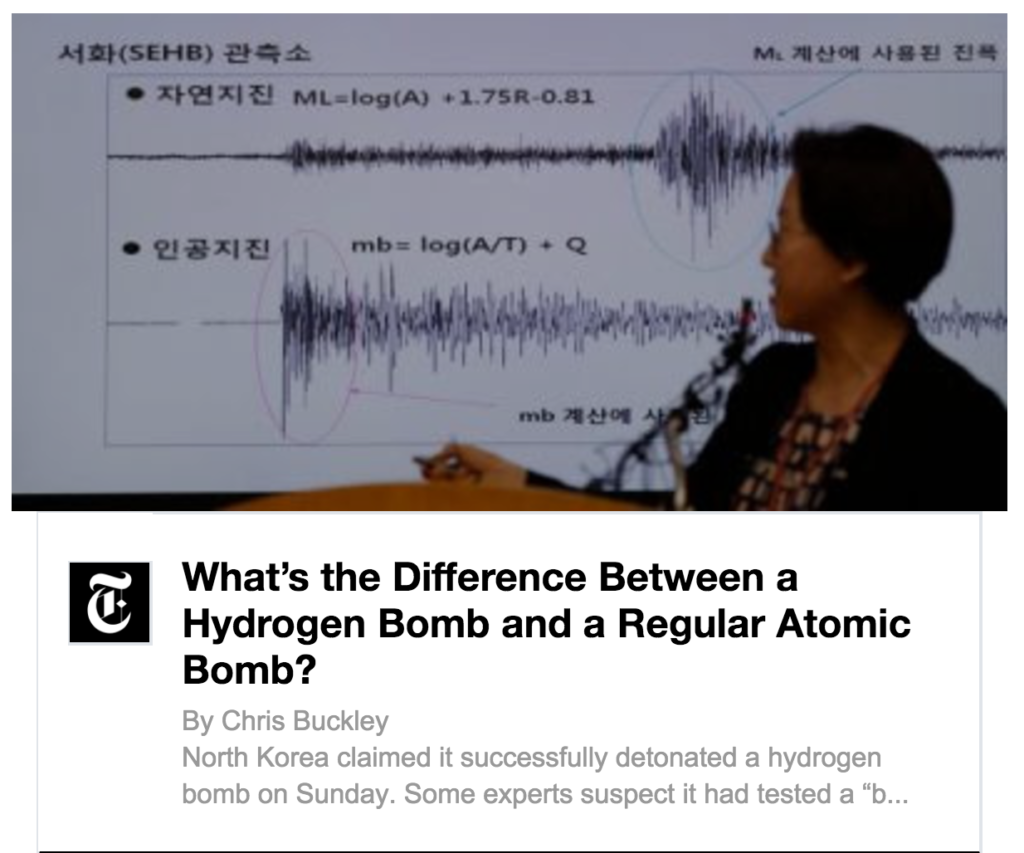 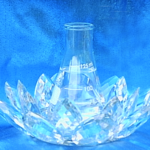 Revolutionary Healing Water from a Torsion-Technology Machine by Keith Perry

6-
Buzz Aldrin nearly died at the South Pole. Why he insists ‘it was worth it, really.’ 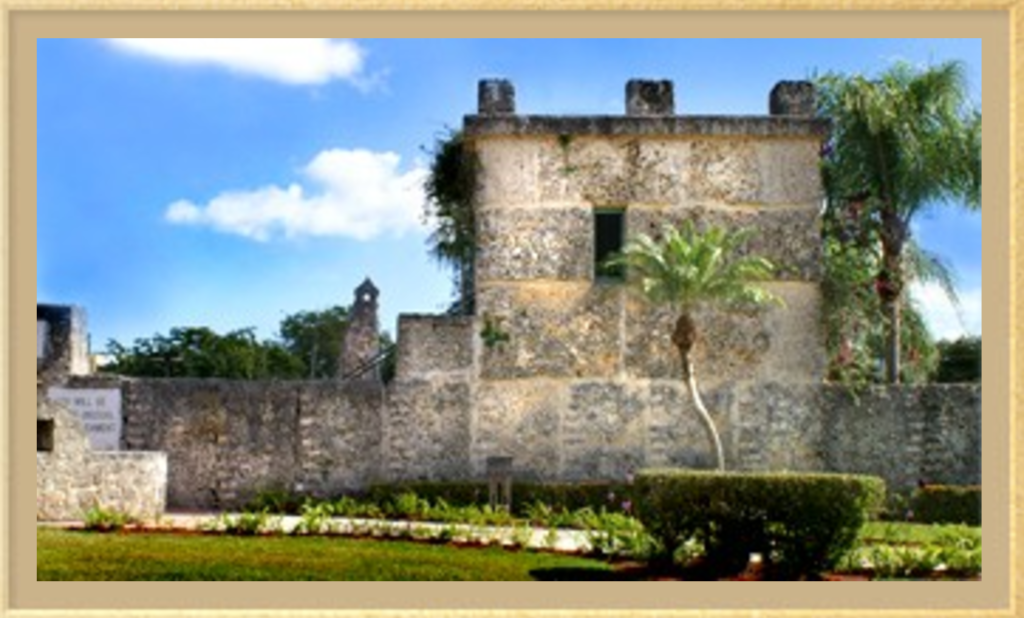 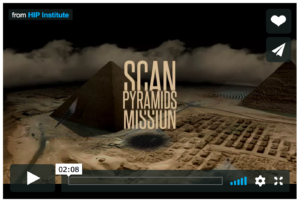 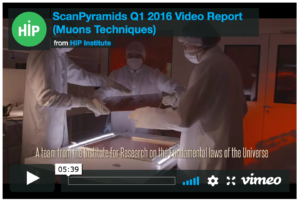 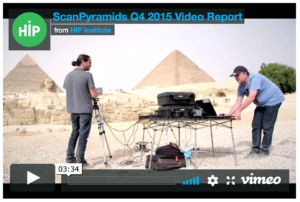 4- The results of the scans are in this video: 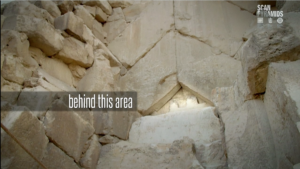 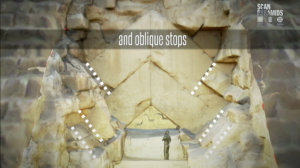 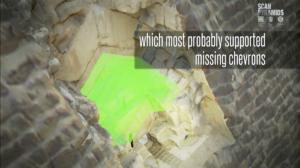 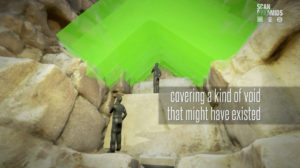 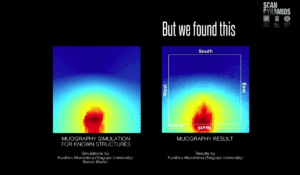 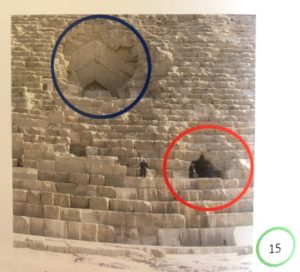 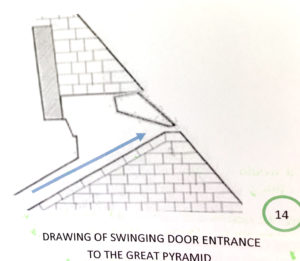 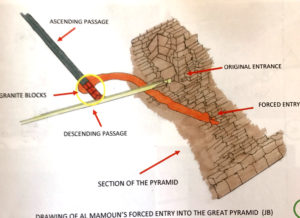 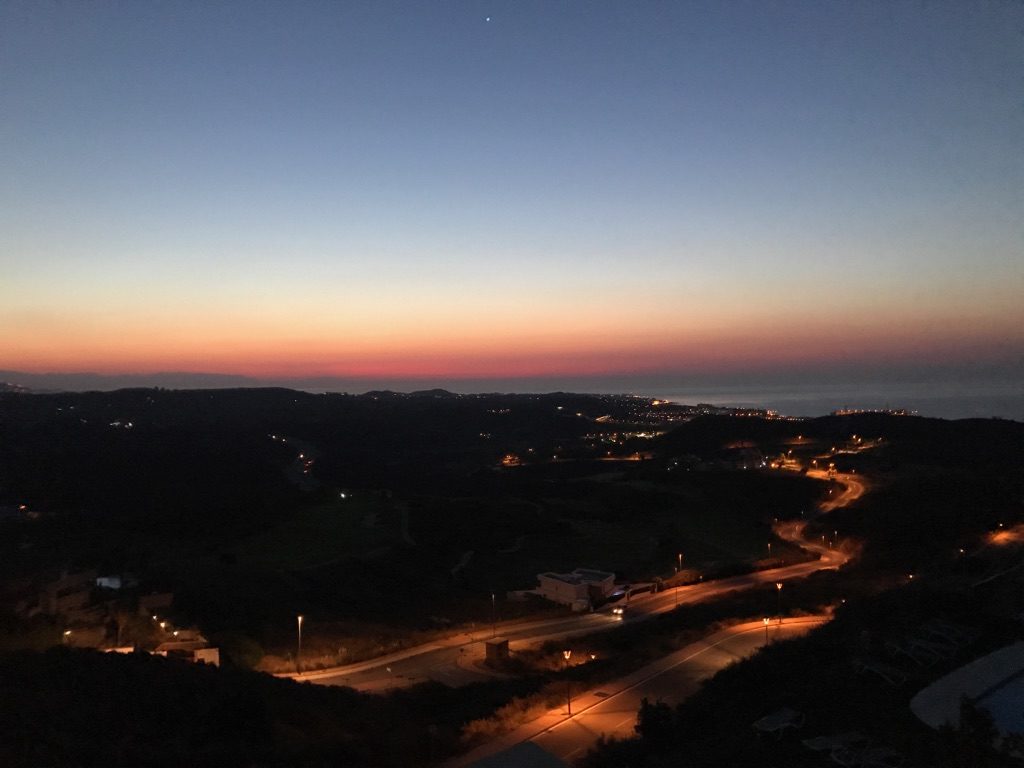 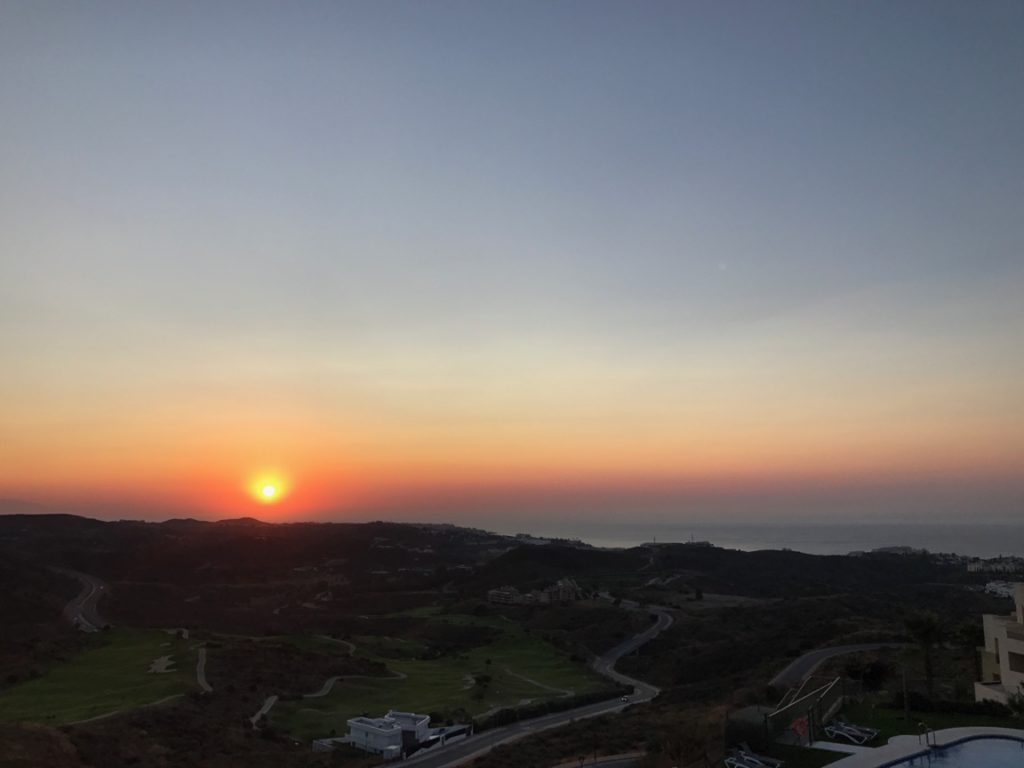 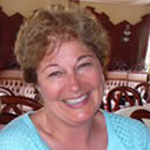 Dr Carmen Boulter is Director, Producer, and Writer of The Pyramid Code, an epic 5-episode documentary series that has aired on national TV in 38 countries and is on Netflix in 8 regions. Carmen is a retired Professor from the Graduate Division of Educational Research at the University of Calgary. She taught at a Chienkuo Technology University in Taiwan for 4 years. She was Director of the Women’s Therapy and Research Center in Calgary, Canada for 10 years. Carmen has been involved in all aspects of the vision and development of Interactive-U.com, an Online Learning and Social Action Network. Carmen is the author of the ground-breaking book Angels and Archetypes: An Evolutionary Map of Feminine Consciousness. Carmen has traveled to 60 different countries to conduct her research including Egypt  where she has been 30 times. She is working on an exciting new 5-part documentary series called The New Atlantis filmed in 14 countries. Dr Carmen is on the International Advisory Council for the Bosnian Pyramid Project. She is also on the Board of the newly-formed Atlantis Foundation.