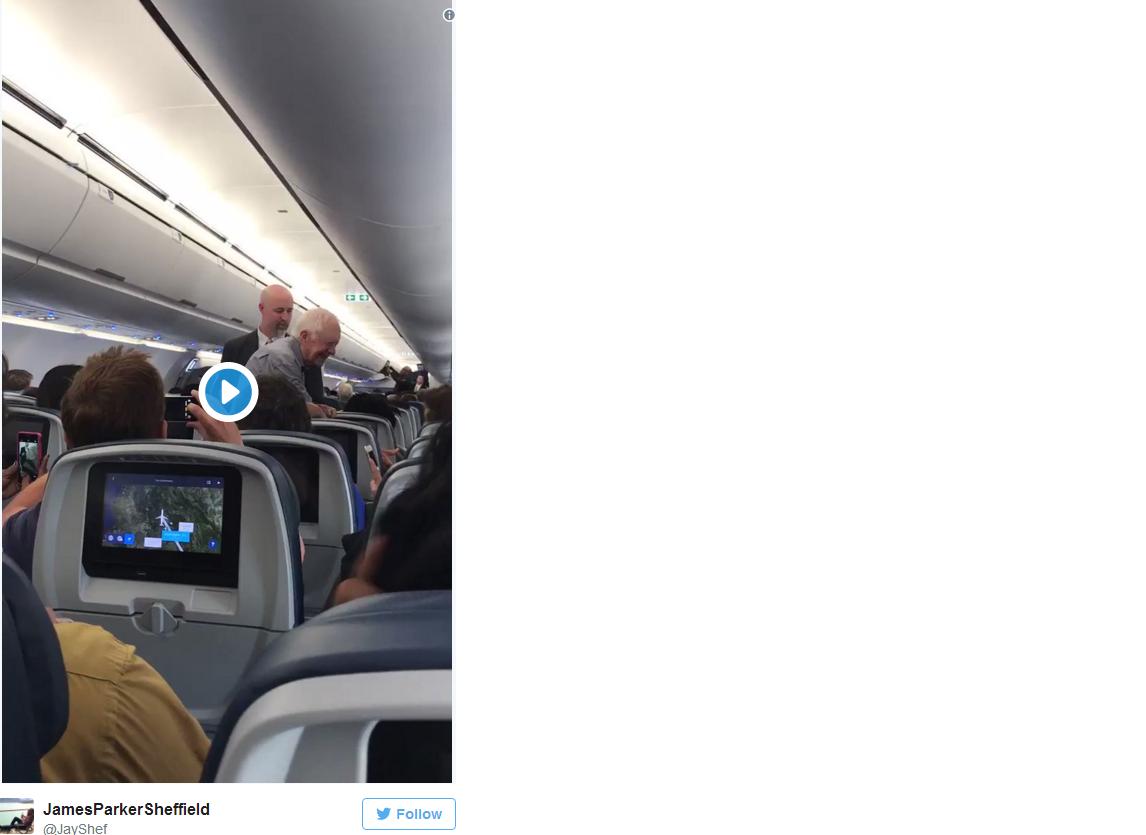 1. Jimmy Carter Shakes Hands With Every Passenger On Flight To Washington 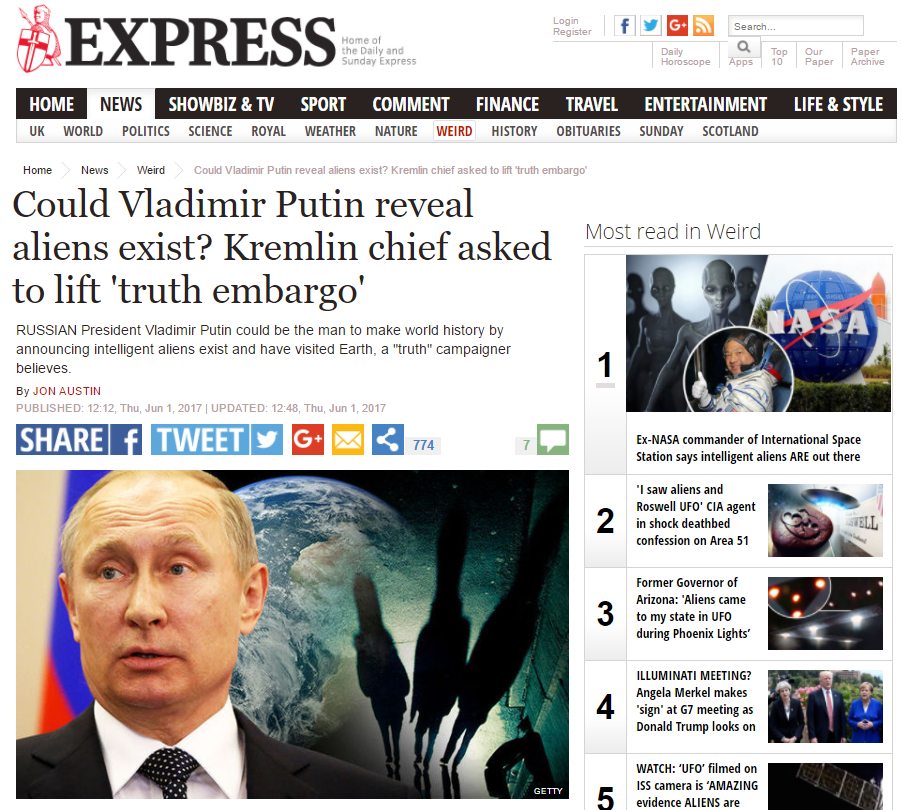 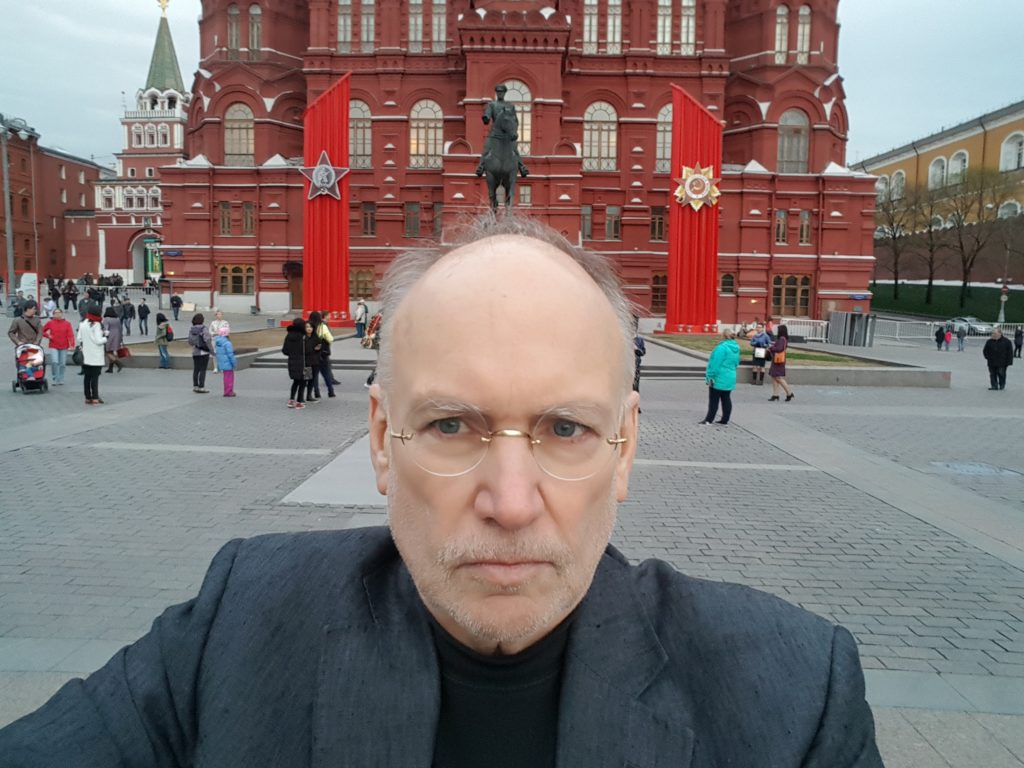 2. Standing in front of the statute of Marshall Zhukoz – the USSR’s greatest general in WWII. 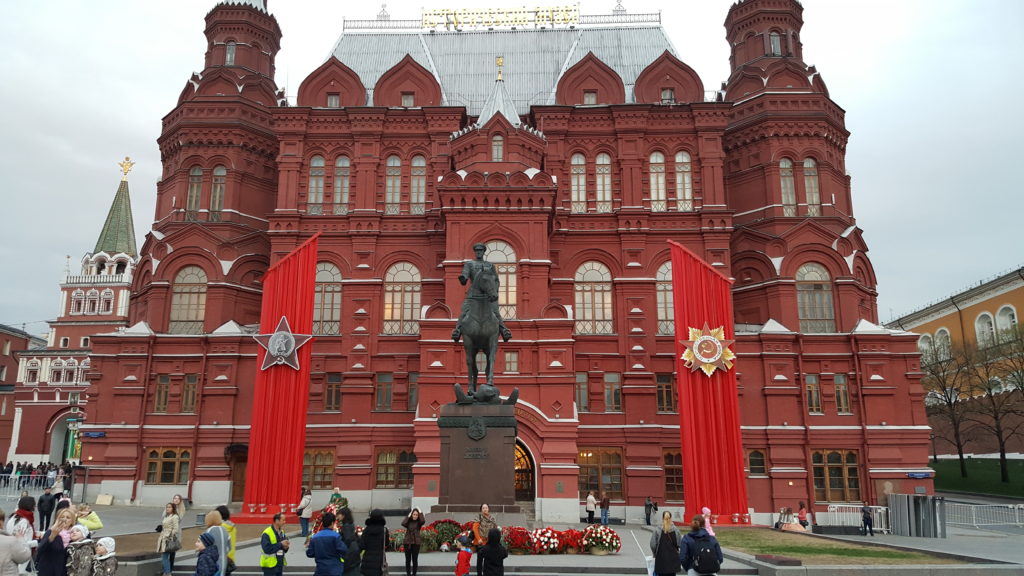 3.  Statue of Marshall Zhukoz – the USSR’s greatest general in WWII. 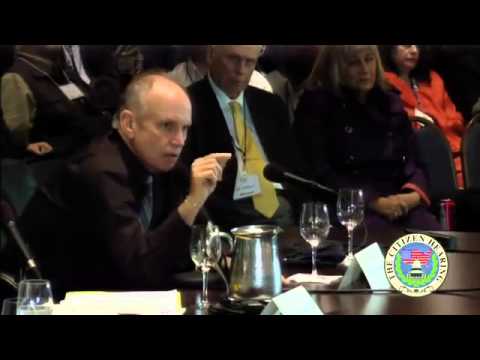 4. Bassett testifying at the Citizen Hearing on Disclosure
at the National Press Club in Washington, DC, April 29, 2013.