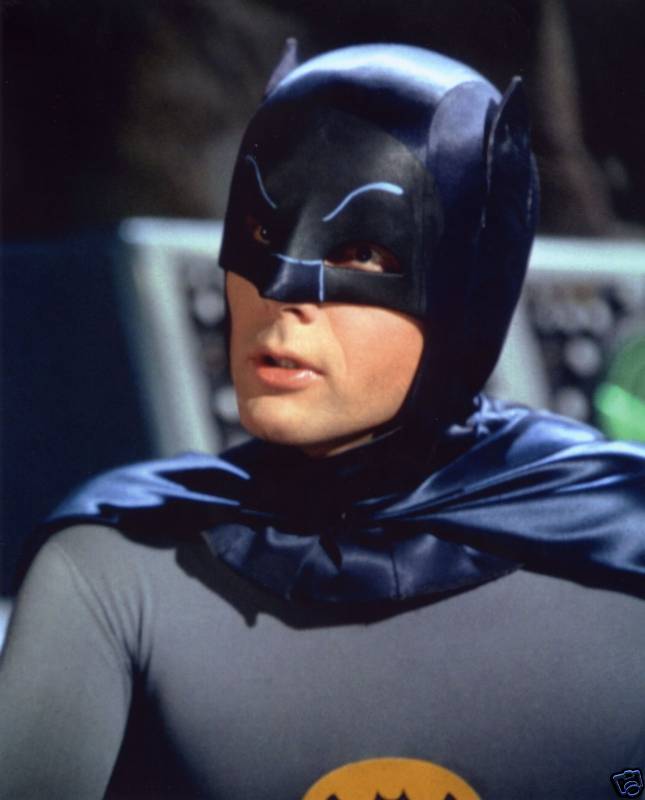 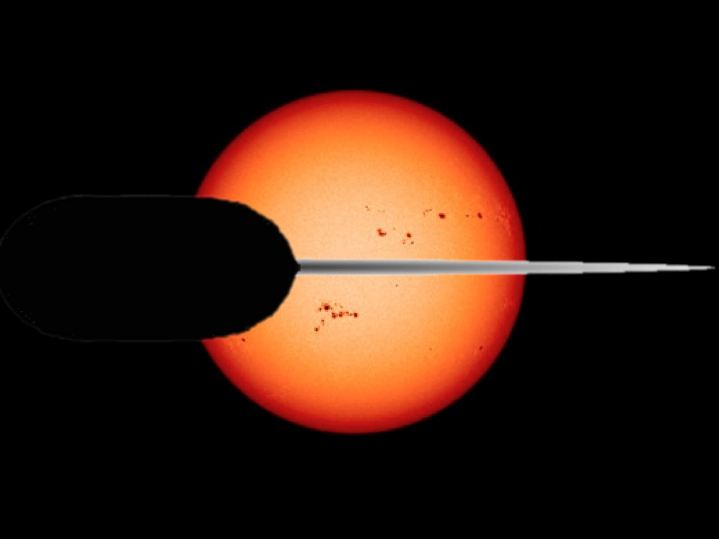 2. Is the “Alien Megastructure” Star in Cygnus Sending Us a Message? 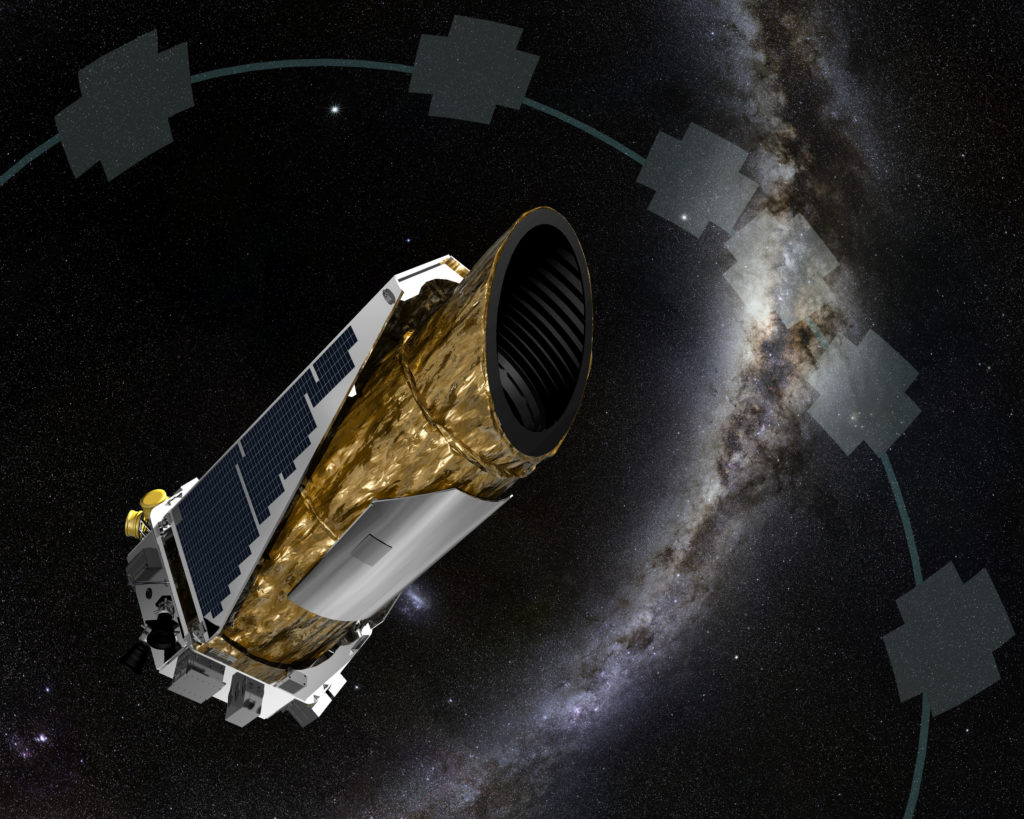 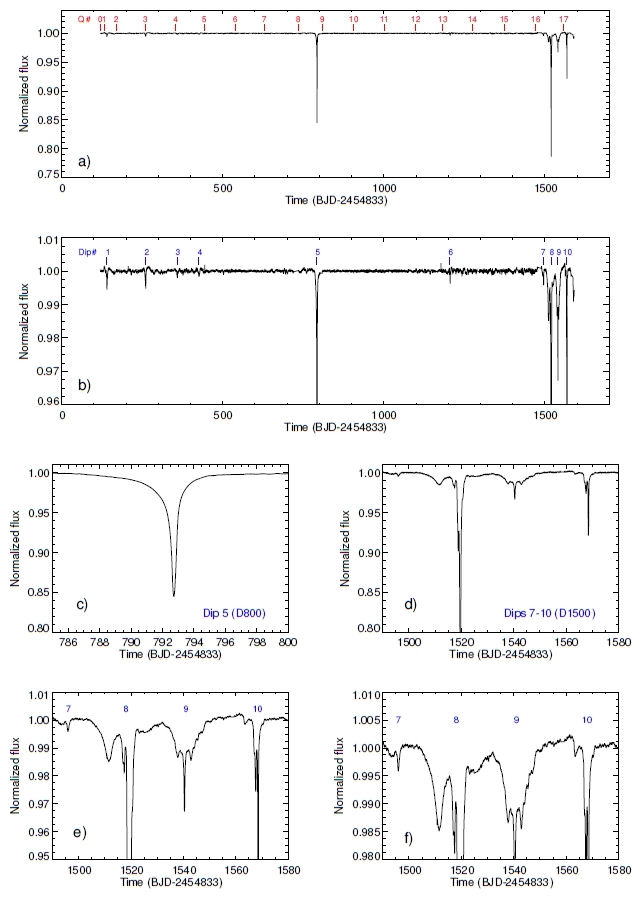 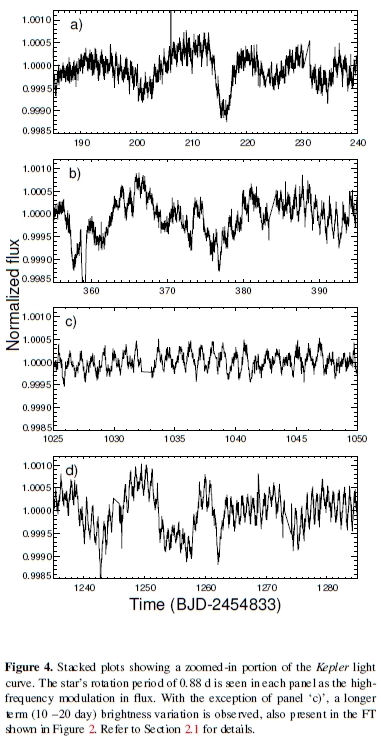 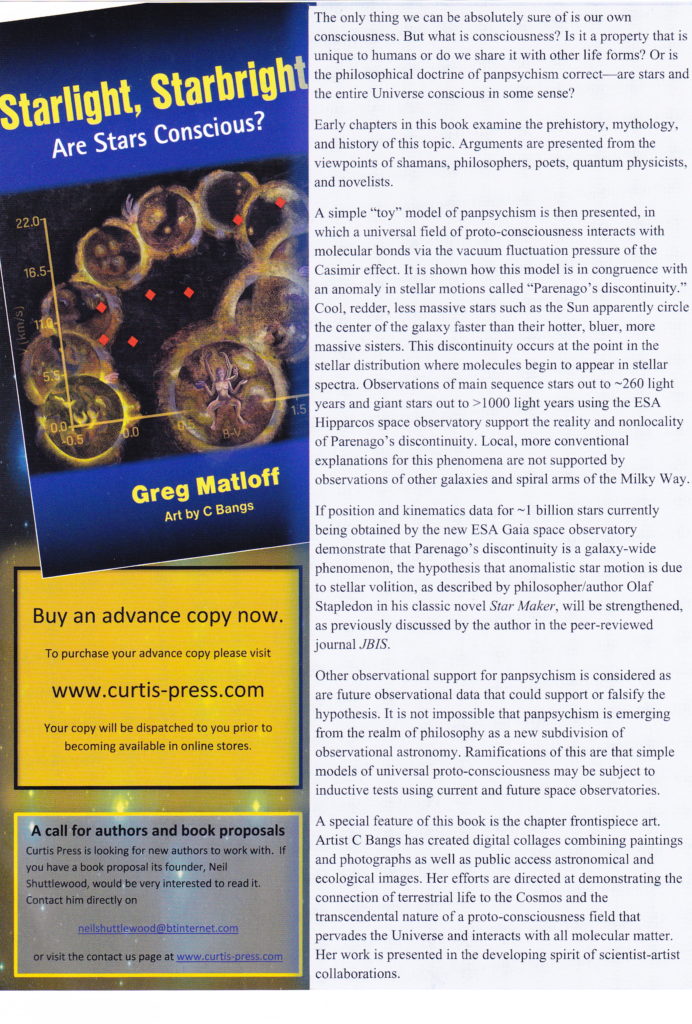 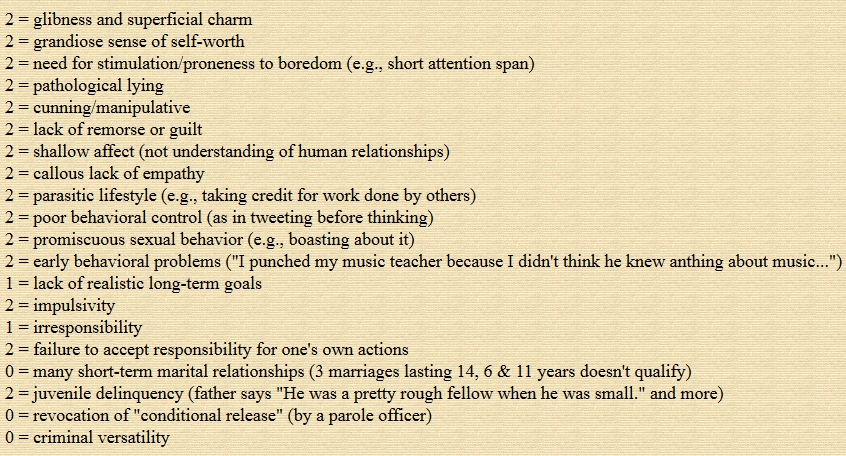 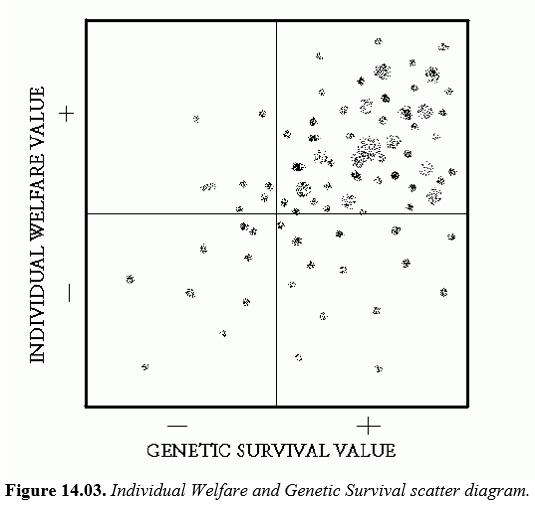 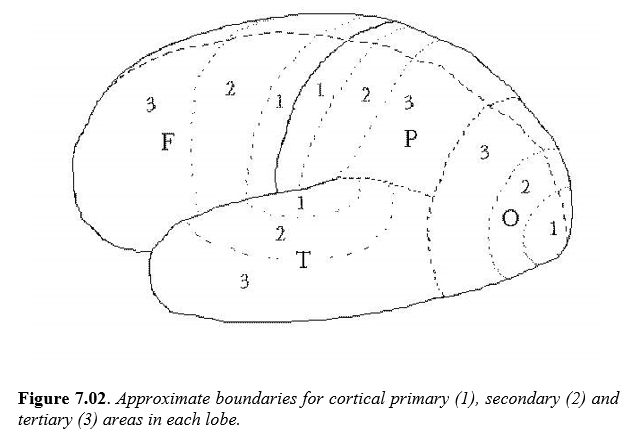 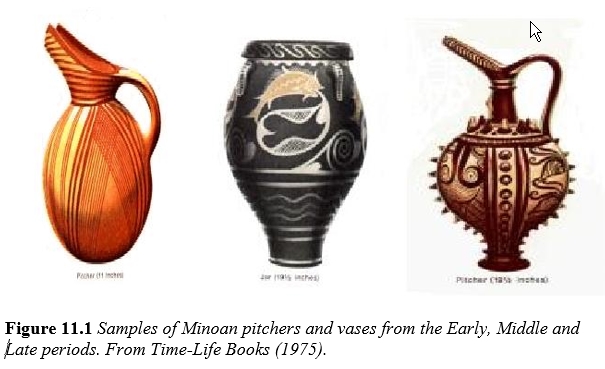 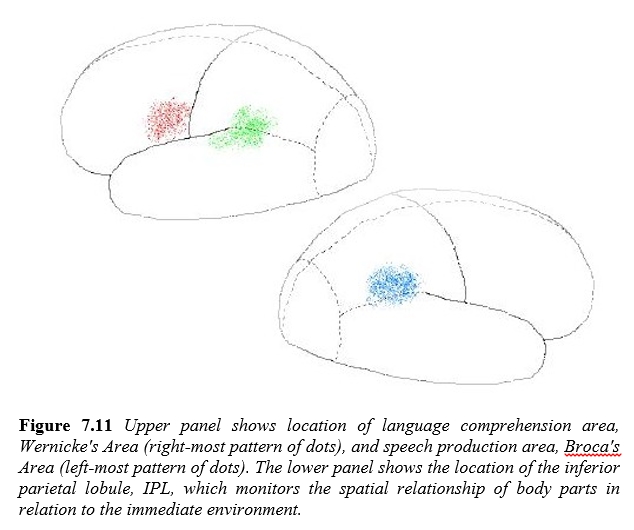 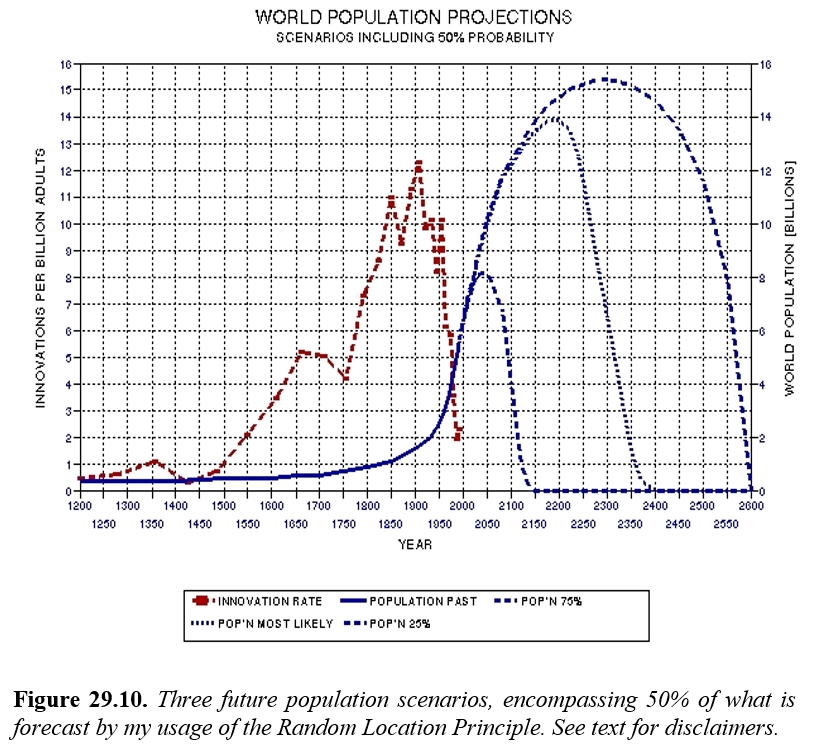 Dr. Gregory L. Matloff, emeritus associate and adjunct associate professor of physics at New York City College of Technology (NYCCT), has coordinated the astronomy program at that institution, has consulted for the NASA Marshall Space Flight Center, is a Fellow of the British interplanetary Society, is a Hayden Associate at the American Museum of Natural History and is a Corresponding Member of the International Academy of Astronautics. His pioneering research in solar-sail technology has been utilized by NASA in plans for extra-solar probes and in consideration of technologies to divert Earth-threatening asteroids.

Dr. Matloff served as guest professor at the University of Siena, Italy, in 1994, has chaired many technical sessions and was honored by NYCCT as Scholar-on-Campus during the 2008-2009 academic year. In 1998, he was a winner of a SETI competition sponsored by the National Academy of Discovery Science. He has authored or co-authored more than 100 research papers and nine books, which have been cited about 400 times. One of his books, “The Starflight Handbook” (Wiley, NY, 1989), was co-authored with MIT science-writer Dr. Eugene Mallove and helped establish interstellar-propulsion studies as a sub-division of applied physics. More recent books (“Living Off the Land in Space,” Springer, NY, 2007 and “Paradise Regained”, Springer, NY, 2009) co-authored with his artist wife C Bangs and NASA manager Les Johnson, have dealt with human space habitation and utilization. His 2008 book with Les Johnson and Italian researcher Dr. Giovanni Vulpetti (“Solar Sails: A Novel Approach to Interplanetary Travel”, Springer, NY) received an excellent review in “Nature.”Most recently he has published an artist’s book with C Bangs, “Biosphere Extensions: Solar System Resources for the Earth”. 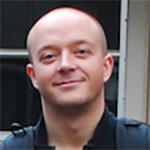 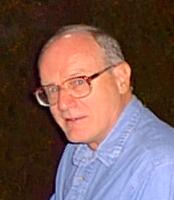 I was born in 1939 in Ann Arbor, Michigan and grew up on a small farm nearby. By age 6 I was smitten by the stars, and astronomy became a life-long hobby. I graduated from the University of Michigan with an astronomy degree in 1961. A 2-year stint at the U.S. Naval Research Laboratory in Washington DC was followed by 2 years at Caltech’s Jet Propulsion Laboratory. I worked briefly at Cornell University’s Arecibo Observatory in Puerto Rico, and then returned to work at the Jet Propulsion Laboratory until retirement 32 years later, in 1998.

My 38 years of employment were in several fields: radio astronomy, atmospheric boundary layer remote sensing, aviation safety and airborne atmospheric science. I have about 170 peer-reviewed publications in scientific journals, four patents and numerous awards. The highlight of my pre-retirement career is participation as a principal investigator in all of the NASA-led international campaigns of airborne studies of stratospheric ozone depletion – commonly referred to as “the ozone hole.” The airborne instrument that I developed was helpful in determining that man-made chemicals (chlorofluorocarbon, CFC) are responsible for the ozone hole. Another accomplishment during my career was the creation of an avionics instrument for warning and avoidance of “clear air turbulence,” CAT.

After retirement I resumed the childhood hobby of astronomy, and moved to Arizona where I have constructed a 2-dome observatory in my backyard. My participation in a professional/amateur project (XO) led to co-authorship of discovery papers for 7 exoplanets (planets that orbit other stars). I consulted as a Visiting Scholar for a university by observing a list of exoplanet candidates and dwarf eclipsing binary stars. Other consulting was for observing Near Earth Asteroids for characterizing their rotational state. My observations of the “zombie” white dwarf WD 1145+017 led to one of my best scientific publications in 2016. Since my publication rate after retirement is actually greater than before, in effect I haven’t retired yet.