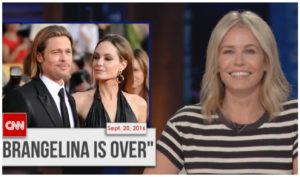 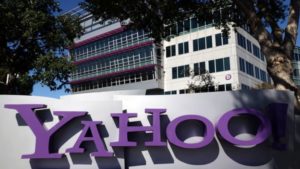 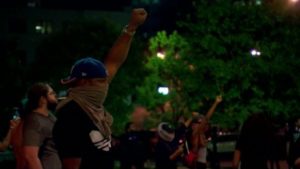 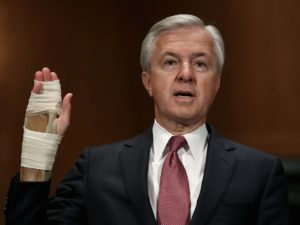 5.  China’s Tiangong 1 space station will fall to Earth, but we likely won’t know where until hours before 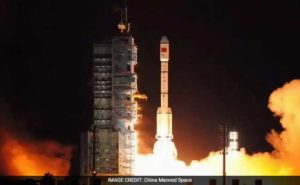 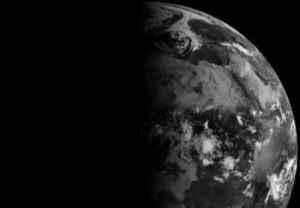 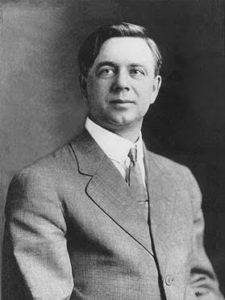 I have been immersed in a life long pursuit of the ways of Spirit. From my early childhood I sensed something invisible that I could not name, but now have come to understand as spiritual presences. I was always on a search for God and wondering how things worked in the universe. My early religious training was in the Lutheran church and I studied the Bible during my formative years. Upon reaching adolescence I began to question my earlier religious training more deeply, and in 1975 I was introduced to The Urantia Book, which satisfied my intellectual curiosity and spiritual yearning. I moved to Chicago in the early 80’s to become more involved in Urantia-related spiritual pursuits and I was active for many years in Urantia Book study groups and activities in Chicago, IL; Indianapolis, IN; and the San Francisco Bay Area, CA.

In 1991 after suffering a miscarriage of my twins, I began an in-depth inquiry into holistic natural medicine ranging from nutrition, homeopathy, essential oils, flower essences, energy work, reflexology, and spiritual and hands-on healing, and underwent my own expanded study of anatomy and physiology. As a youth my mother brought me up in a home where we ate organic meats and produce and took nutritional supplements (this was in the early 60’s), and so the ground was then laid for my later exposure and study of these types of healing approaches, which fully blossomed in the early 1990’s. This study led me to begin practicing hands-on healing on my family and friends who were willing to experiment.

Concurrent with my interest in energetic approaches to healing, in 1992 I began to participate in the expanded teachings of the Urantia revelation called the Teaching Mission. Celestial teachers began to contact people through a process we called TR’ing (transmitting/receiving spiritual communication) and gave us very practical guidance and encouragement about daily spiritual living and overcoming our mental and emotional handicaps. Those participating in the Teaching Mission all over the world were apprised that this was part of the planetary spiritual uplift that was occurring to open us humans to the ways of spirit to correct the problems of this world. I was so grateful to participate in this in the early days and to receive the wonderfully simple and applicable lessons of living in the spirit that were given to me and the group that I participated in.

I soon developed the ability to listen within to what the teachers were speaking to me inside of my mind and having then relaying that information to others through T/Ring. For a number of years teacher Welmek spoke through me and I led groups that received his guidance.

In 1996, along with my then-husband and several close spiritual friends, I co-founded the Stillness Foundation in Indianapolis, IN, a non-profit organization dedicated to helping people develop a personal relationship with God through a daily practice of stillness. We took the basic lessons of the Teaching Mission and developed and published books and CDs to assist people in the practice of stilling the mind to make contact with the Spirit within.

In 1999, acting upon my inner guidance to build a healing and spirituality center, I relocated to California, and in 2001 I founded the Stillness Center in Larkspur, California, furthering the work of Stillness Foundation on the West Coast. But that was soon to change as my ability to listen within and devotion to Spirit grew. During the period from 1995 to 2002 I received in-depth information on healing and the inner workings of the human mind, which led me to my next step.

In August 2002, the name and the focus of the Stillness Center was changed to the Center for Christ Consciousness, acting upon my desire to help more people open to Spirit. I began to publicly T/R our Divine Parents, Michael and Mother Spirit and to hold weekly meetings for people to receive their loving guidance. Also, my healing work expanded as I learned how to open up the unconscious mind and explore the hidden recesses of its inner workings and seeing how realignment in Spirit occurs. From this exploration came Generational Healing, a level of healing that removes ancestral memories and trauma, cultural conditioning, and distorted institutionalized beliefs from the deep unconscious mind. And my passion is to help people transcend all of their internal deprivations and misconceptions that interfere with their spiritual and soul growth.

The latest metamorphosis of my personal growth and ministry is to expand the healing scope of the Center for Christ Consciousness. I am now deeply entrenched and devoted to building a model of community bringing the higher ways of spiritual living to the planet. In October 2010 I moved to the southeast region of Florida to expand the ministry’s scope.

Accomplishments along the way have been to conduct workshops and seminars on the Stillness practice, DNA re-patterning, Generational Healing, and other spiritual topics at conferences and across the country. I also produced a number of local television shows in California showcasing the ministry of Center for Christ Consciousness, and conducted international conference calls on aligning in the Christ Consciousness and Generational Healing, and hosted a bi-monthly Internet radio show on UtopiaRadio.com called “Building Utopia on Earth.”  I authored the book Teach Us to Love and Teacher Welmek Lessons on Prayer, Divine Mother, Divine Father, produced the CDs “Come into the Stillness,” “The Healing Codes,” “Experiencing Your Divine Parents,” and “Stillness for Teen.” The most recent offering is the ten lesson online course, “The Art of Soul Transformation.”

Presently, I continue to provide personal healing and transformational sessions (including DNA re-patterning and re-parenting in the love of our Divine Parents for individuals who are ready to move into the higher levels of the soul consciousness.  I collaborate with a wide variety of celestial personalities who are involved in the healing of the human and planet’s systems of consciousness.  It is a great source of joy and fulfillment to help people open to their spiritual natures, and in the years to come as more transformational energies bathe the planet, the CCC is well poised to be a major influence to build the heavenly culture on our beloved world. 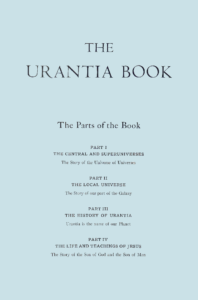 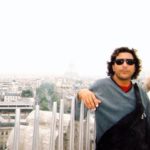 Mike Spent is a Punk Icon from the vanguard of the Southern California Punk Rock Movement . He has played with numerous well known acts up and down the Sunset Strip and coast to coast and is the original founder of the Spent Idols. In his many travels, Mike was also active in the labor rights movement – thanks to his father, worked in the nuclear industry, and became a very successful master antiques appraiser and broker. In 2002 he had an epiphany, sold all his possessions, and moved out of the country. Today he’s found some balance and brokers antique and art deals with various auction houses, works as a freelance journalist and does his music which can be found on iTunes, Spotify and various digital outlets worldwide.