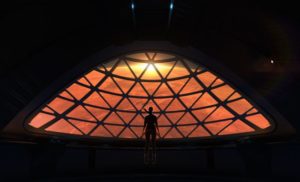 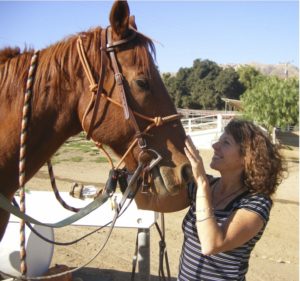 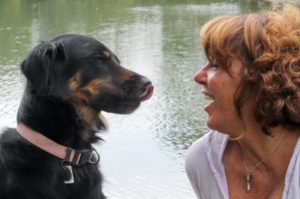 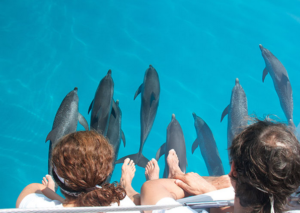 3. Dolphins under our flippers at the side of the boat 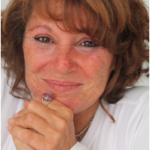 Lori Spagna radically transformed her life after a series of near death experiences while living in Maui.  She is a best selling author of the book, ‘How Psychic Are You?: 7 Simple Steps to Unlocking Your Psychic Potential’ as well as ‘Animals in the Afterlife’ and ‘Learn Animal Communication’, as well as the author of the upcoming book, ‘2 Years in Maui’. Lori has over 20 years of experience serving humans and animals around the world and is an internationally recognized speaker, author and teacher who provides seminars and workshops for spiritually minded animal lovers about how we can improve our lives by learning from animals. As a Spiritual Teacher, Visionary, Lightworker, Starseed, Intuitive and Healer, Lori teaches about Ascension and acts as a guide to awakening Spiritually Minded Animal Lovers, Lightworkers, Starseeds and Wayshowers.

Lori provides transformational experiences for people and animals as she assists them in aligning with their true Source. She also teaches classes on Animal Communication & Telepathy, Intuitive Development, Connecting with Your High Self, Animals in the Afterlife, Locating Lost Animals, The Akashic Records, and Spiritual Dog Training for Masters. Lori also leads powerful manifestation and healing circles where she assists people and their pets to improve their lives by tapping into their true power via The Universal Source which exists within and connects us all.  Lori also provides Sacred Energy Activations, Healing Transmissions and DNA Upgrades for people and animals.

For more information as well as a FREE Animal Communication class and a FREE Intuitive Development class, plus a FREE Juicy Living ebook, please visit: www.LoriSpagna.com.

www.LoriSpagna.com – Transformational Experiences for People and Animals ~ Aligning You with Your True Source ~ Empowering people and pets to tap into their true connection to The Universal Source which exists in us all to live their BEST LIVES EVER!

www.efilsgod.com – there’s a god in every dog’s life!

www.efilsgodDogTraining.com – teaching what the dogs already know and are here to teach us

www.efilsgodSpirit.com – communication for the mind, body and spirit in every living being

Get your FREE ‘Intro to Animal Communication’ mp3 class and FREE ‘Develop Your Intuitive Gifts’ mp3 class, PLUS a Juicy Living ebook when you visit the above web sites!