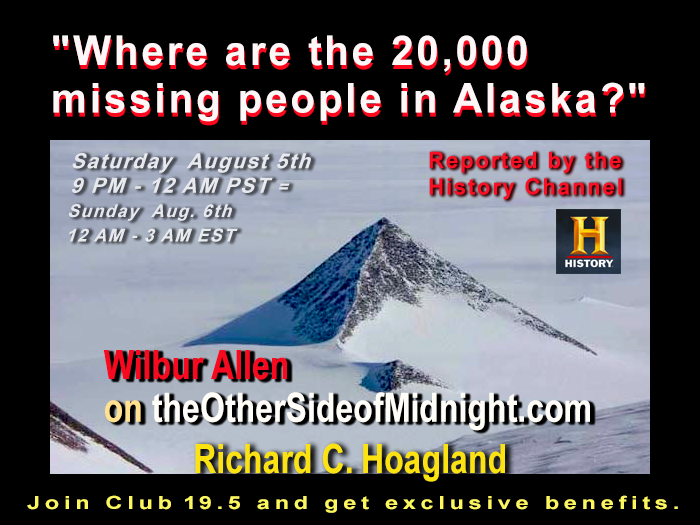 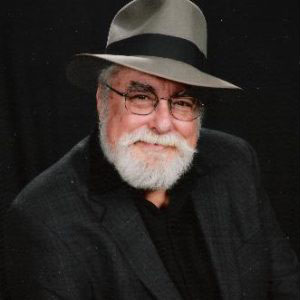 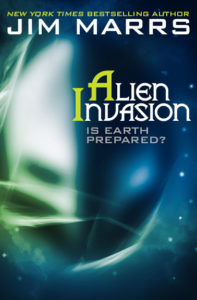 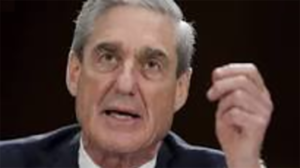 1-
People in Alaska were going missing, without a trace? Just as on the nights I imaged events in P-53 restricted Airspace, people would go missing on the streets of NE Washington DC.

NASA on Spatial Portals are not 100% totally correct. My data suggests these conditions*
within areas of unnatural occurrences, (Bermuda/Alaska Triangles), can exist anywhere provided geographic conditions facilitate spatial disturbances (Gravity Anomalies, to include anomalies in Time)
5-
How ET Enters our Airspace*: An event with SOUNDS
ON nights this object was imaged, people in NE DC went Missing*. Its angular trajectory in this sample is directed to NE Washington*.
6-
7- 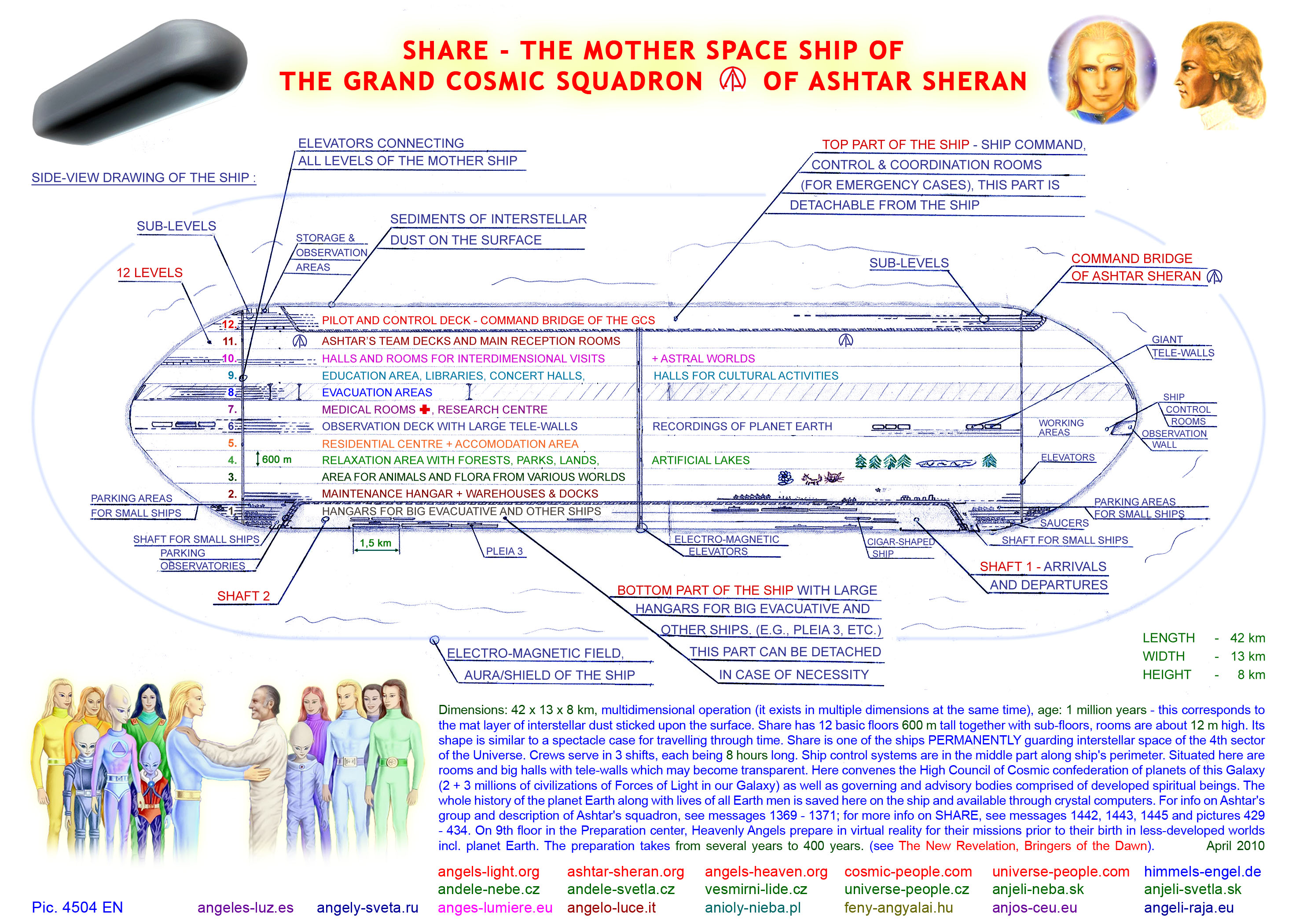 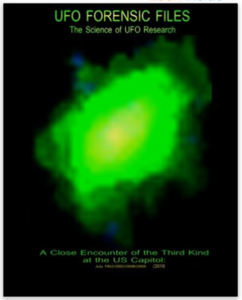