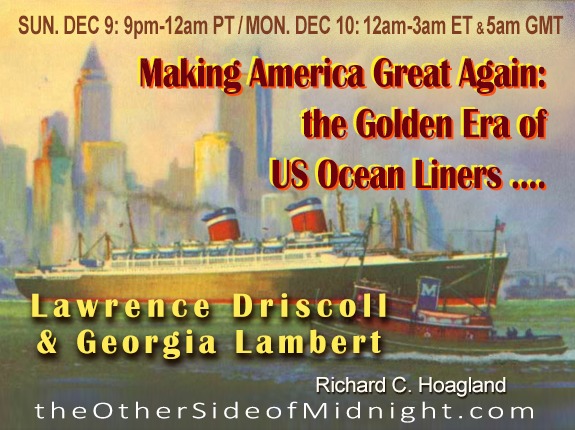 Remember when the only way to cross the great Atlantic (or Pacific) oceans on this “water planet” was on … “a great ship?”

Of course you don’t — if you’re of any recent generation.

But, some of our listeners DO … so, this program is dedicated to YOU (and those of you who DON’T “remember,” you’re in for a rare treat …).

My guest tonight, maritime historian Larry Driscoll, actually sailed aboard the “greatest … and fastest … of these ships” — a veritable “superliner” — the famed S.S. United States.

Larry, who demonstrably loves these ships as much as I do, promises an unforgettable evening for us all … as we explore how the United States of America, almost casually, created after World War II, “the greatest ship in the world” — before the era of “great ocean liners” came to its inevitable end …. 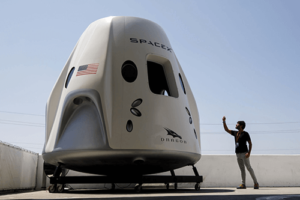 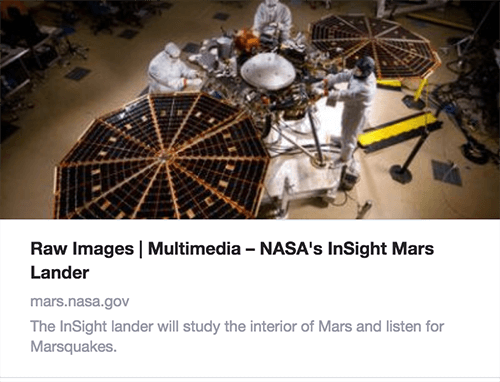 3-  This Insane Superyacht Concept Is 384 Feet of Exploration with a Helipad, Hangar, and a Submarine Garage 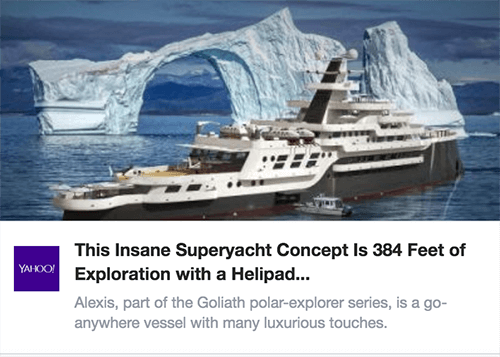 Larry Driscoll’s Web site on the America and United states
S.S. AMERICA, S.S. UNITED STATES sailing on the ‘All American’ team to Europe

News on the ship and interesting information. http://www.ssusc.org/ 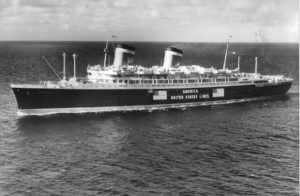 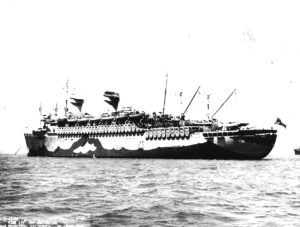 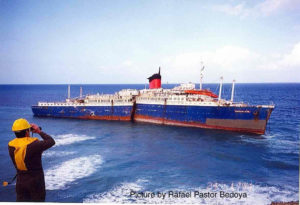 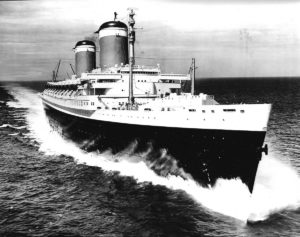 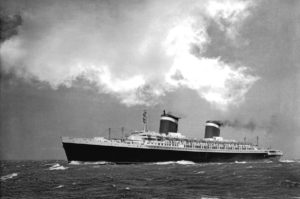 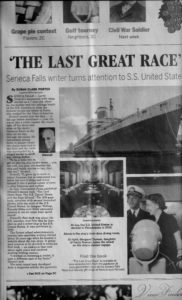 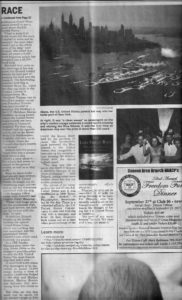 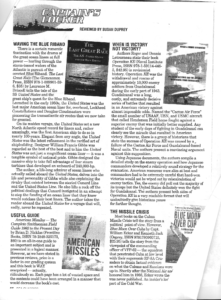 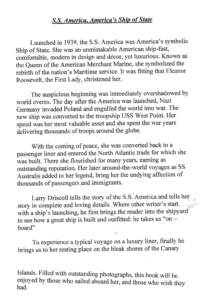 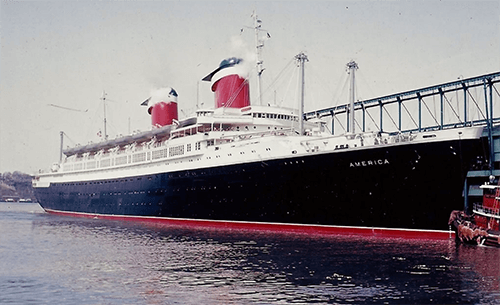 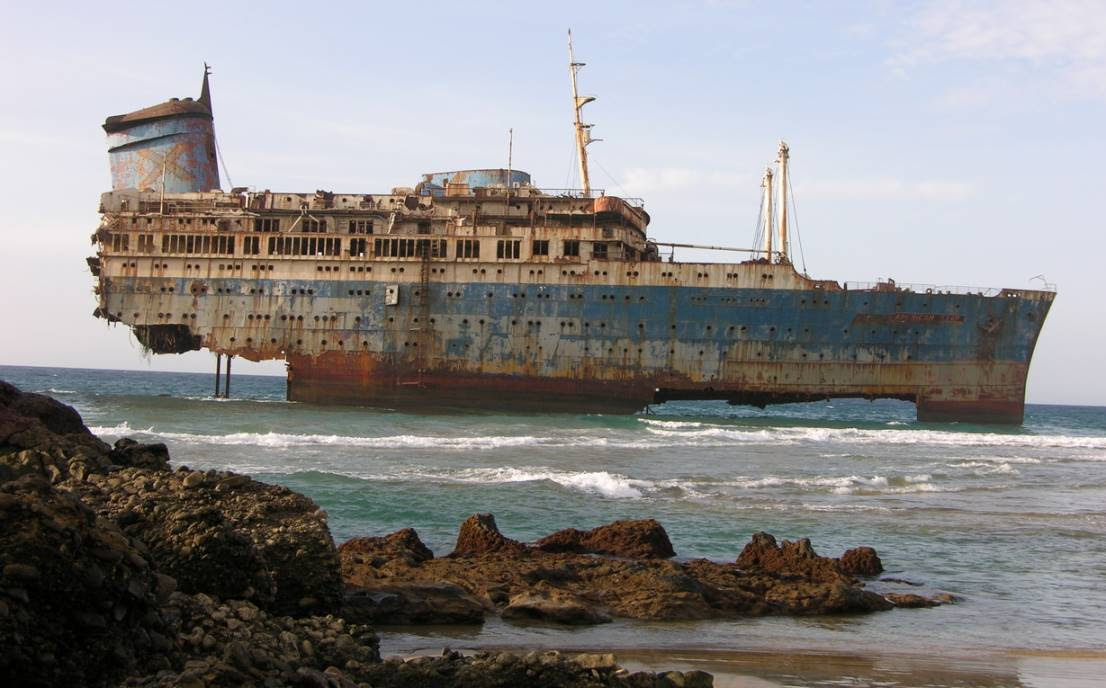 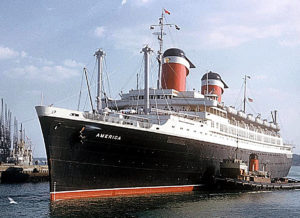 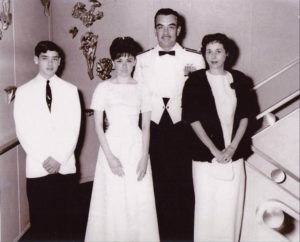 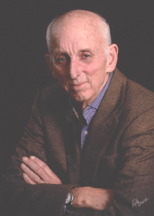 In 1950, at the age of seven Larry Driscoll and his family boarded the S.S. America, sailing for LeHavre France. Over the next seven years the Driscolls made several return trips home on the S.S. United States. He has been fascinated with ocean liners ever since. After retiring from a career in education Driscoll took up a second career as a writer and maritime historian specializing in American passenger liners. His first book S.S. America U.S.S. West Point S.S. Australis the many lives of a great ship was well received and went into a second printing.

A series of articles for the magazine Power Ships led to his second book on the S.S. United States, The Last Great Race.  There is no shortage of books on the United States and Driscoll’s goal in writing the book was to provide the reader with fresh and new information.

He builds the story of the ship around the around the colorful characters who built and sailed her. The reader is onboard for the risk filled excitement of the maiden voyage, including a portrait of plucky captain who skippered the ship to victory. The story also delves into little known aspects of the ship from conception to glory days and sad decline.

Transports the people who built and sailed her including a hard driving shipping executive, John Franklin, a brilliant, driven ship designer, William Francis Gibbs and Harry Manning to build a superliner that would beat the Cunard line’s Queen Mary for the speed record across the Atlantic, something no American ship had done in over 100 years.

Born in 1943, in Rochester N.Y, where his father managed a local radio station, Larry Driscoll spent his early years traveling and living overseas. His first voyage 1950, was on the SS America sailing for France where his father managed the European broadcast service of the Voice of America. After a seven year sojourn in Paris the family moved first to Washington DC, then Cairo Egypt with a final stop in Rome where he graduated from High school. The family’s mobile lifestyle led his love of travel and a fascination with ships, planes and trains.

After a career in education he now spends his time traveling, maintaining (this) website and writing about those grand old ships of the United States Lines. To date he has produced the website, two books and numerous magazine articles. His other passion is saving the SS United States and has joined the Advisory Board of the SS United Sates Conservancy.  Larry resides with his wife Janet in the Finger Lakes region of upstate New York.