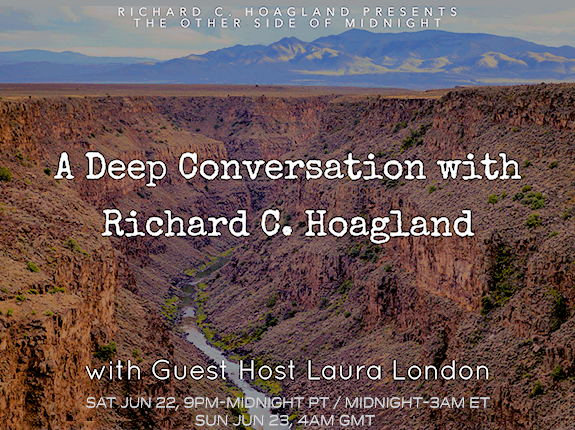 5. Mysterious large mass discovered on Moon bewilders scientists: ‘Whatever it is, wherever it came from’ 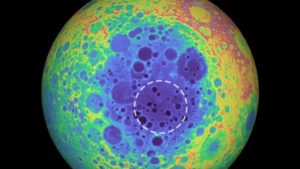 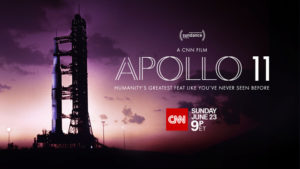 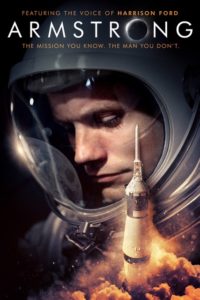 8. Want to Find Aliens? The Largest Dataset in the History of SETI has Been Released to the Public 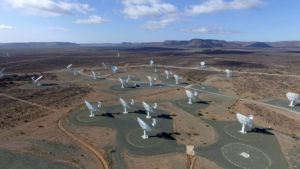 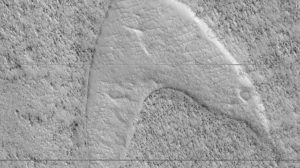 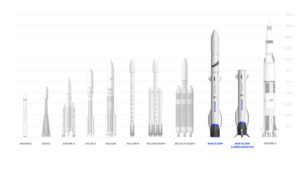 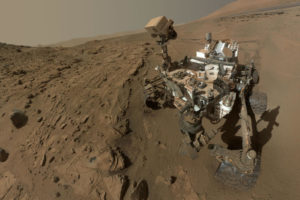 WINDJANA, MARS – APRIL/MAY 2015: In this handout composite provided by NASA/JPL-Caltech/MSSS NASA’s Curiosity Mars rover used the camera at the end of its arm in April and May 2014 to take dozens of component images combined into this self-portrait where the rover drilled into a sandstone target called “Windjana.” The camera is the Mars Hand Lens Imager (MAHLI), which previously recorded portraits of Curiosity at two other important sites during the mission. (Photo by NASA/JPL-Caltech/MSSS via Getty Images)